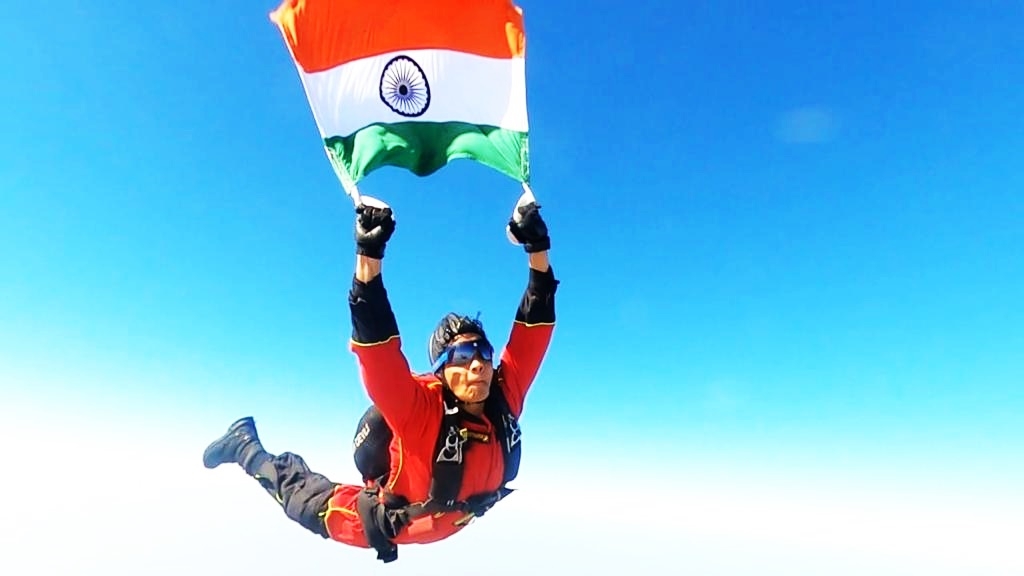 The 1971 Indo-Pak War was one of the defining moments in the history of the subcontinent which resulted in the formation of Bangladesh. It also established the prowess of Indian Armed Forces including the Army, Air Force and Navy.

Vijay Diwas is celebrated on December 16 every year to commemorate the victory of India over Pakistan in 1971 and to honor Bangladeshi and Indian martyrs who laid down their lives in the war.

To commemorate the victory of 1971 Bangladesh war which is observed as Vijay Diwas, IAF Wing Commander T Asha Jyothirmai carried out a joint skydiving demonstration along with skydivers of the Bangladesh Air Force at their capital city Dhaka.

Take a look at some pictures, right here:

On the ocassion of Victory day of #1971war, Wg Cdr Asha Jyothirmai of #IAF carried out a joint skydiving demonstration alongwith skydivers of Bangladesh Air Force at #Dhaka today. pic.twitter.com/pEqtKQJrF7 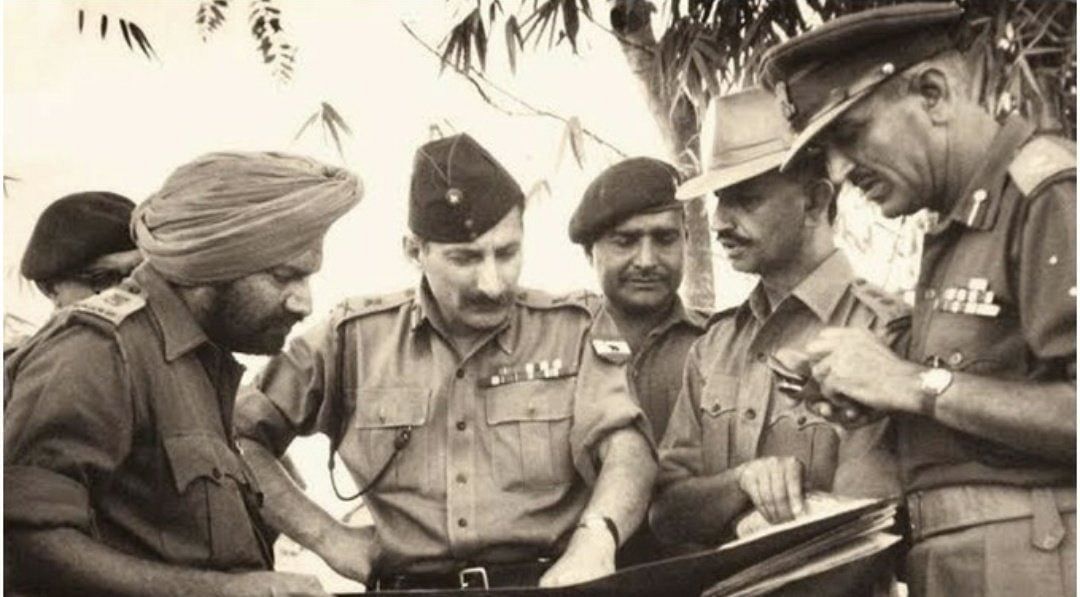 What is Vijay Diwas? All you need to know about India's victory over Pakistan in 1971 war
Advertisement