In the past too, BSP has supported the BJP-led NDA in Rajya Sabha and legislative council polls.

In the past too, BSP has supported the BJP-led NDA in Rajya Sabha and legislative council polls. The BSP Chief on Wednesday said that all her member of parliament would vote for NDA candidate Jagdeep Dhankhad. In a statement issued on Wednesday, BSP formally announced its support for NDA. The ruling BJP in UP has welcomed this move. Earlier, in the recently held presidential elections, BSP had supported NDA's Droupadi Murmu.

Mayawati said that on the lines of presidential polls, her party would support NDA in vice-president polls too. The vice-president elections is scheduled to be held on August 6.

Mayawati said that in the broader interest of her party, people and Bahujan movement, the BSP has decided to extend support to Dhankhad. She has asked her MPs to vote for the NDA candidate on the August 6 polling.

BSP has 10 MPs in Loksabha and one in Rajya Sabha.

Meanwhile, the BJP has welcomed the BSP supremo’s decision and termed it in the interest of the nation.

The Deputy Chief Minister of UP, Brijesh Pathak, said that Mayawati has also raised the voice of the deprived class and that is why she had first supported Droupadi Murmu and now NDA’s Jagdeep Dhankhad. He expressed gratitude towards Mayawati. 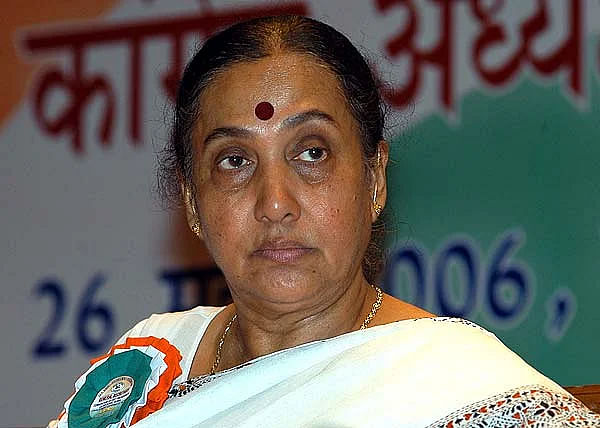