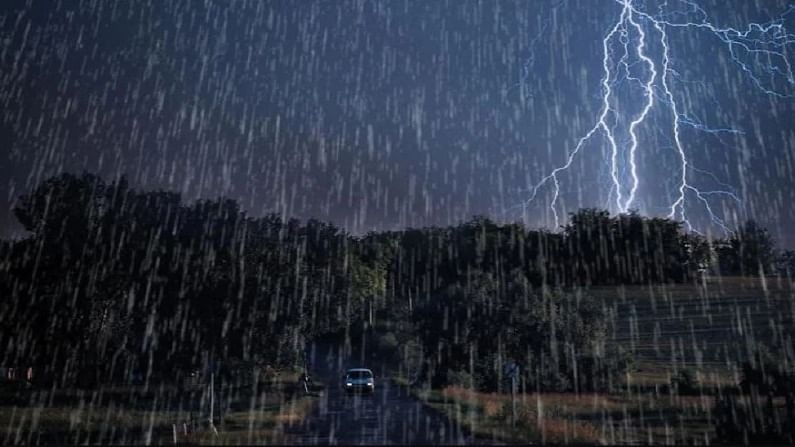 After witnessing heavy rains in Kerala causing floods in several districts leading to death and destruction, a similar warning has been issued for Uttarakhand. The Indian Meteorological Department on Saturday issued a red alert of heavy-to-very heavy rainfall in parts of Uttarakhand, including the areas of 'Char Dham' on October 17th and 18th.

Amid the warning, Uttarakhand chief minister Pushkar Singh Dhami has directed the police, State Disaster Management, and the Response Forces to stay on alert. He said that the Char Dham Yatra route should be given special care and quick response as thousands of lives could trap in the danger zone.

"In view of heavy rains in Uttarakhand, CM inquired about the situation in the state from Chief Secy. CM directed that police, SDRF & other concerned personnel should be kept on high alert at sensitive places. He said that special care should be taken on the Char Dham Yatra route," the Uttarakhand chief minister's office said.

"The travelers coming and traveling to Uttarakhand are also requested to stay at a safe place and those who are about to travel should avoid traveling for these 2 days," said the state government.

As per the IMD prediction, very heavy rainfall might occur over Himachal Pradesh on 17 and 18, over Uttarakhand and Uttar Pradesh from 17 two 19. Heavy rainfall at isolated places over West Bengal and Sikkim, Bihar, and Assam, and Meghalaya would occur on October 19.