HomeIndiaUttarakhand: Is Jim Corbett National Park to be renamed? Check all details here

Uttarakhand: Is Jim Corbett National Park to be renamed? Check all details here

"Ashwani Kumar Choubey, Union Minister of State in the Ministry of Environment, Forest and Climate Change, who visited Jim Corbett National Park on October 3 said that the name of this national park will be changed to Ramganga National Park," the director said. During his visit, Choubey discussed and wrote the park's name as 'Ramganga National Park' in the visitors' book which was kept in the museum located in Dhangarhi, Rahul said.

While visiting the area, Union Minister Choubey announced that a tiger safari will be created at the Dhela rescue centre in Ramnagar. He spoke at an event organised for his visit to Ramnagar and informed the attendees that all the formalities regarding the proposal have been completed and a final announcement will be made soon.

Choubey had earlier announced that the idea of a tiger safari in Pakhro was created by Prime Minister Narendra Modi and the local bodies are working to make that a reality very soon. The Union Minister further said that the government will provide every family with a compensation of Rs 15 lakh if they will be asked to relocate due to the construction of the national parks in the days that lie ahead. Choubey also said. “The relocation of inhabitants within the national park is aimed at providing them better infrastructure such as electricity, water and other such facilities.”

The park spans over an area of 520 square kilometers of hills, marshy depressions, riverine belts, grasslands and large lake. It is among the few tiger reserves in India that allows overnight stays in the lap of the National Park. Nature watch and wildlife viewing in the park is done in an open four wheeler Jeep and on elephant back.

The park contains 488 different species of plants and a diverse variety of fauna. The increase in tourist activities, among other problems, continues to present a serious challenge to the park's ecological balance. 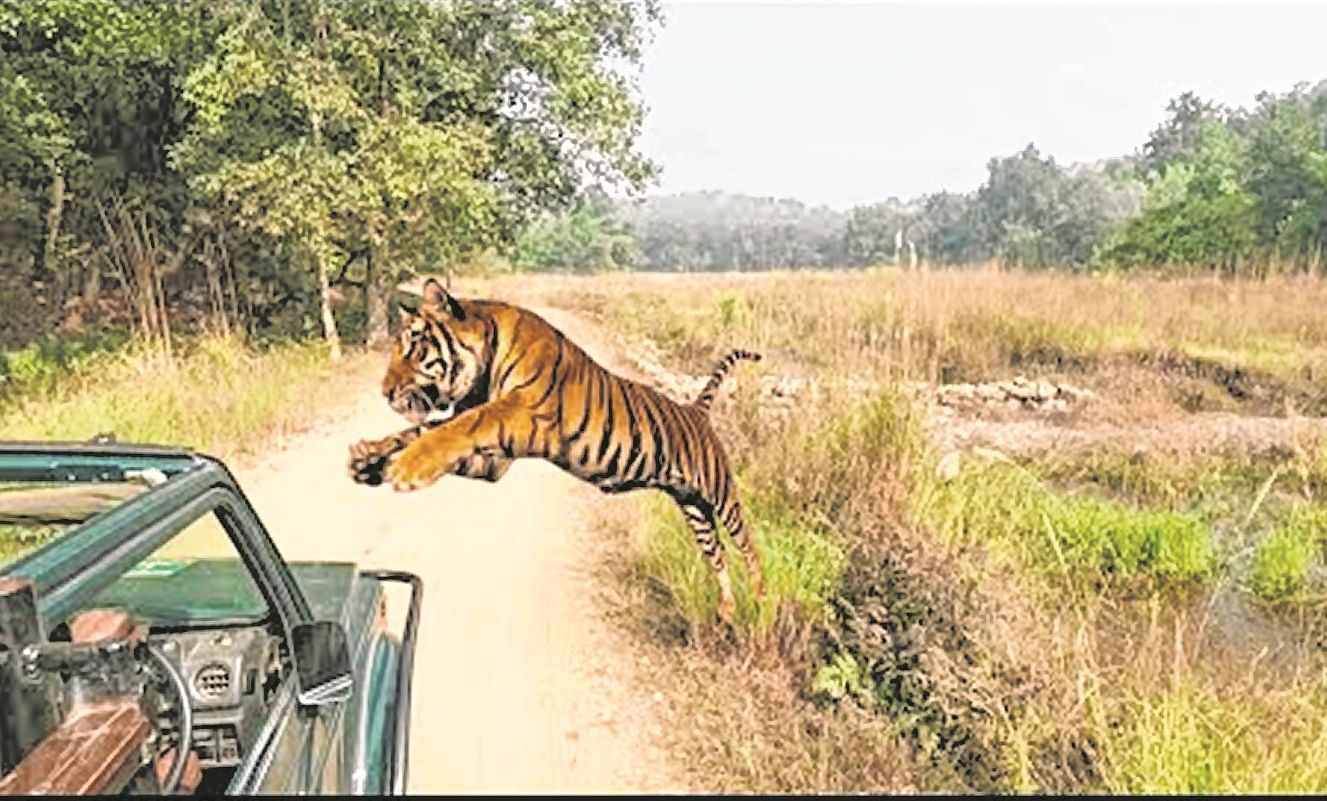