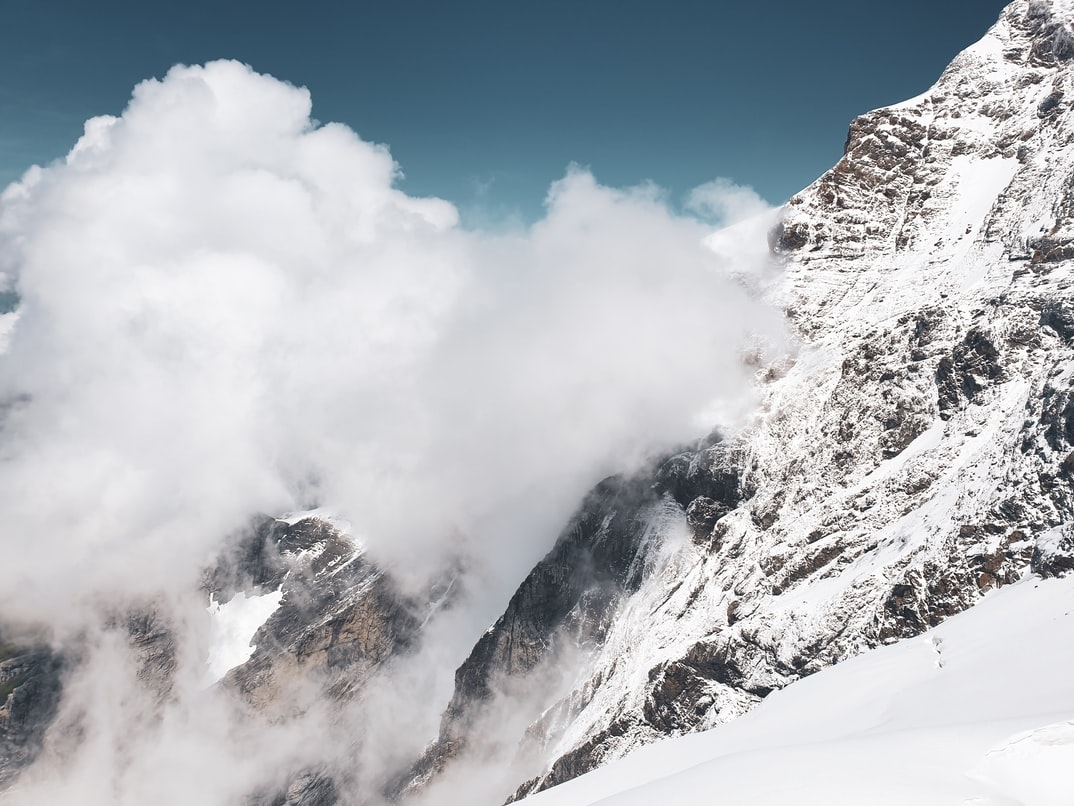 Uttarkashi: Of the six people, including a porter, who were reported missing on Friday, after getting caught in an avalanche near Mount Trishul in Uttarakhand's Bageshwar district, the bodies of four have been retrieved. Among the dead are three Navvy officers and a sailor.

They were all part of a Naval mountaineering team; two of them – Lt Cdr Rajnikant Yadav and Lt Cdr Anant Kukreti – are from Mumbai. The other two deceased were identified as Lt Cdr Yogesh Tiwari and Hari Om (MPCO II)

The bodies were spotted lying scattered near the peak during a search operation conducted with the help of a helicopter on Saturday.

According to Nehru Institute of Mountaineering Principal Col Amit Bisht, who was leading a team of rescuers, the search is still on for a fifth Naval climber and a porter. However, bad weather was hampering their efforts, he said.

A team of rescuers from the NIM, Uttarkashi, High Altitude Warfare School, Gulmarg and Garhwal Scouts personnel is engaged in the combined search and rescue operation, he said.

Mount Trishul, which means trident, a weapon associated with lord Shiva, is a cluster of three Himalayan peaks.

The adventure wing of the Indian Navy had informed the NIM authorities about the incident around 11 am on Friday and sought the help of the institute's search and rescue team.

According to information available here, a 20-member team of mountaineers of the Indian Navy had embarked on an expedition to the 7,120 metre Mount Trishul 15 days ago.

Defence Minister Rajnath Singh has expressed his condolences on twitter.

"My heart goes out to the bereaved families of Lt Cdr Rajnikant Yadav, Lt Cdr Yogesh Tiwari, Lt Cdr Anant Kukreti and Hari Om MCPO II. My thoughts are with their families in this hour of tragedy. Praying for early locating of the remaining team members," Singh said