Several security forces have been deployed. Drones and CCTVs are being used to keep a check on the law and order situation, said the SSP.
ANI 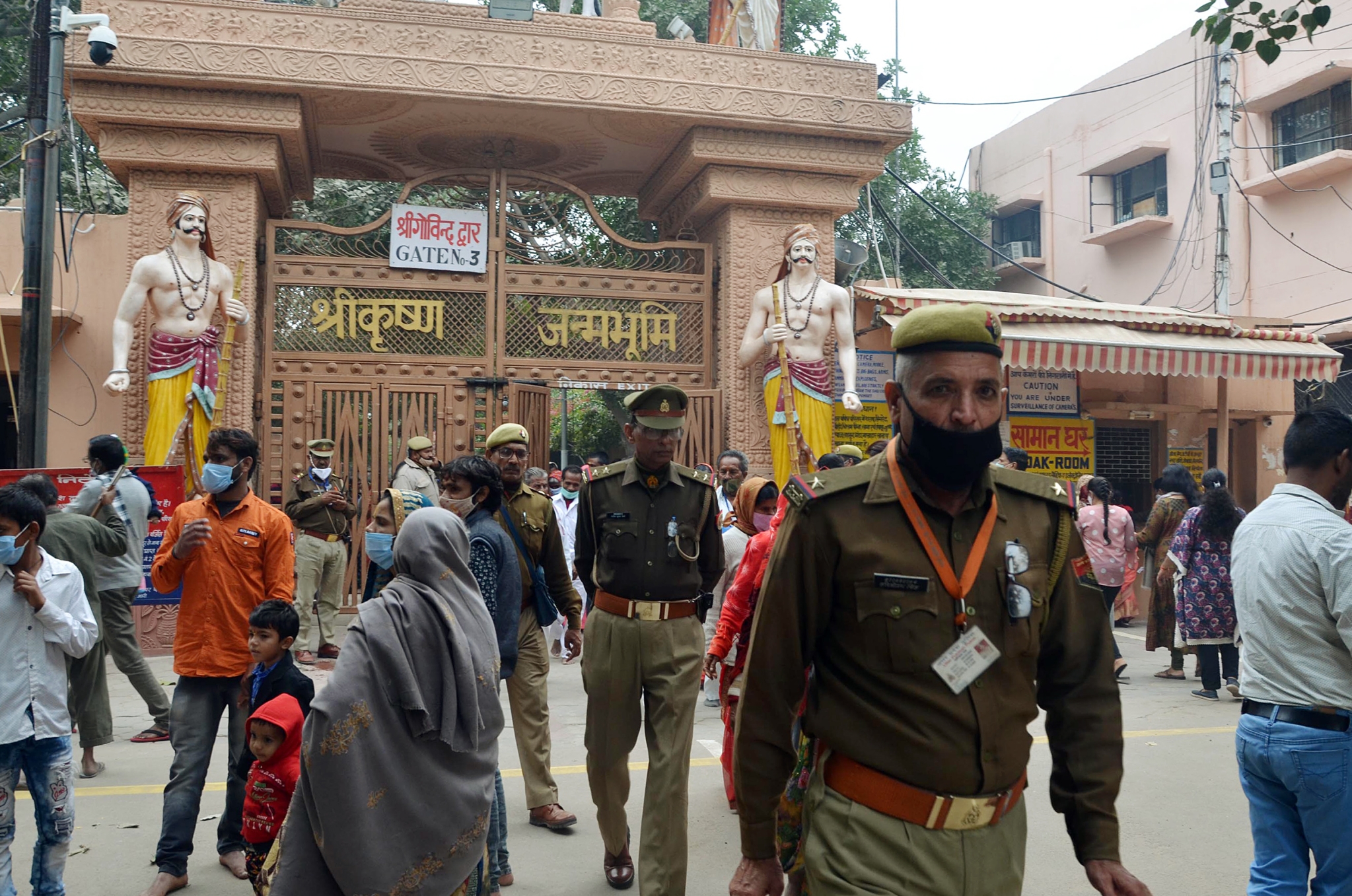 On the anniversary of the demolition of Babri Masjid on Monday, security arrangements have been tightened in Uttar Pradesh's Mathura, said Senior Superintendent of Police (SSP) Gaurav Grover.

To avoid any untoward incident, security forces in huge numbers have been deployed across the city.

"To maintain law and order, security has been tightened in Mathura. The city has been divided into superzones, zones and sectors. Several security forces have been deployed. Drones and CCTVs are being used to keep a check on the law and order situation. We are also keeping an eye on social media posts inciting violence. Strict action will be taken," said the SSP.

Superintendent of Police Martand Prakash Singh informed that security has been stepped up.

"Security has been tightened in Mathura. Security forces have been deployed at 145 checkpoints. An eye is being kept on suspected people and vehicles," the SP said.

Section 144 of the Code of Criminal Procedure (CrPC) is already in place in Mathura prohibiting the assembly of four or more people.

Notably, some groups had issued a call last month to perform a ritual on December 6 at Shahi Idgah. However, the permission was denied.

In view of maintaining law and order, several traffic restrictions have also been imposed today. As per an official statement, vehicles will not be allowed to move towards 'Krishna Janmabhoomi' or Deeng Gate.

Moreover, all heavy vehicles have been barred from Krishnapuri, Gokul Barrage to Tank intersection, and Gokul Restaurant to Masani. The entry of all vehicles has been banned on the route from Vrindavan/Masani to Mathura city and also from Govardhan intersection to Bhuteshwar intersection.

Traffic police has also diverted some routes in the town. The set of orders for diversion include the movement of vehicles that were earlier taking the Yamuna Expressway from Gokul Restaurant via Masani will now have to use the Vahan township-Gokul Barrage-Lakshmi Nagar route. Vehicles entering Mathura from the Yamuna Expressway from Vrindavan via Masani have to use the Raya cut-Lakshmi Nagar route.

The demolition of Babri Masjid in 1992 led to violence in several parts of the country. 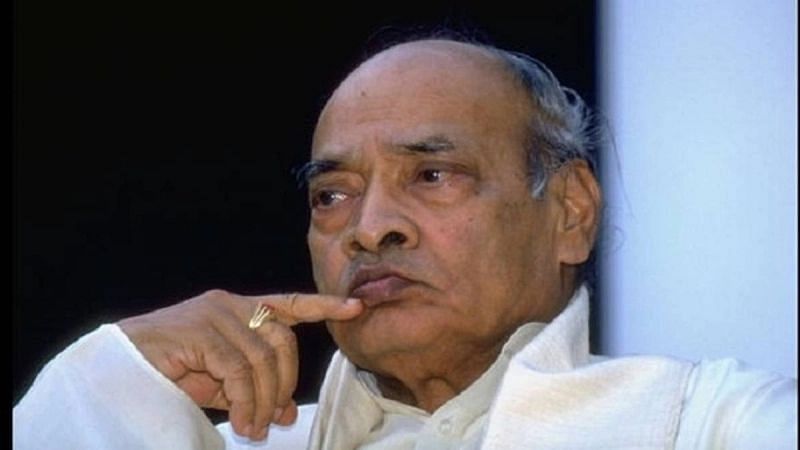