The question paper of UP Teacher Eligibility Test (UPTET) was leaked hours before the commencement of exam on Sunday. The question papers of exams in which several lakhs of applicants were appearing was circulated on WhatsApp. Taking a note of this incident the state government has cancelled the entire examination and decided to hold it a fresh after some time.

The officials informed that few hours before the examination could begin, its papers were leaked on WhatsApp groups in Ghaziabad, Mathura and Bulandshaher districts. UP police has arrested 23 people in the paper leak case and raids are going on to nab more people involved in it. The chief minister Yogi Adityanath said that a large number of those involved in the paper leak have been arrested and officials have been asked to slap gangster act against them. He said that guilty would not be spared and their properties is to be confiscated soon. All the accused would be booked under the National Security Act (NSA). UP CM said that exams would be conducted again within a month in a transparent manner.

The Additional Director General (ADG), Law & Order, Deepak Kumar informed that arrests have been made from Lucknow, Kaushambi, Meerut and Prayagraj districts in the paper leak case. Few people from Bihar have also been arrested in this connection. 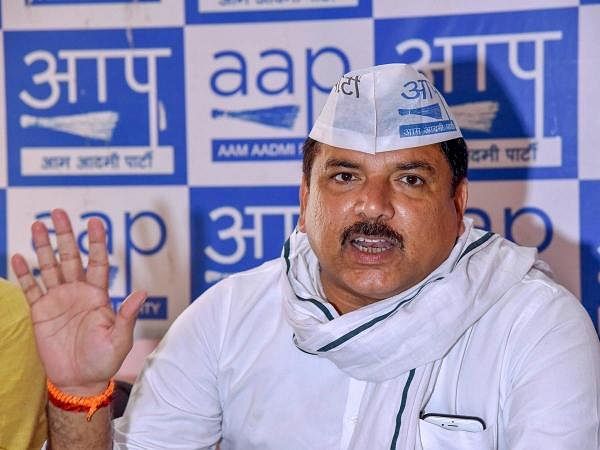 Uttar Pradesh: AAP to hold protests in all districts against Prayagraj murders