Lucknow: As assembly polls drawing near Republican Party of India (RPI) Athawale has decided to spread it's wings in Uttar Pradesh. While the party, which is part of National Democratic Alliance (NDA) has asked for few seats to contest in UP, it has decided to hit roads in the state with Yatra.

The president of RPI, Ramdas Athawale, on Saturday, said that his party will launch a state wide Bahujan Kalyan Yatra in UP from September. Athawale who was in Lucknow on Saturday said that Yatra will begin from Ghaziabad on September 26 and conclude in Lucknow on December 18. Several dozen districts of UP would be covered during the Yatra.

The RPI has conveyed BJP of its desire to contest few seats in the coming UP assembly polls. Recently RPI president Athawale had met national president of BJP, JP Nadda in this regard. RPI has said that it might counter Bahujan Samaj Party in UP and cause a dent in its dalit vote bank.

It may be mentioned that RPI (Athawale) has demanded for 8-10 seats from BJP in the coming UP assembly elections to contest. The RPI chief has said that a large number of leaders and workers from Bahujan Samaj Party (BSP) have been joining it. The party has formed it's units in 45 of 75 UP districts. 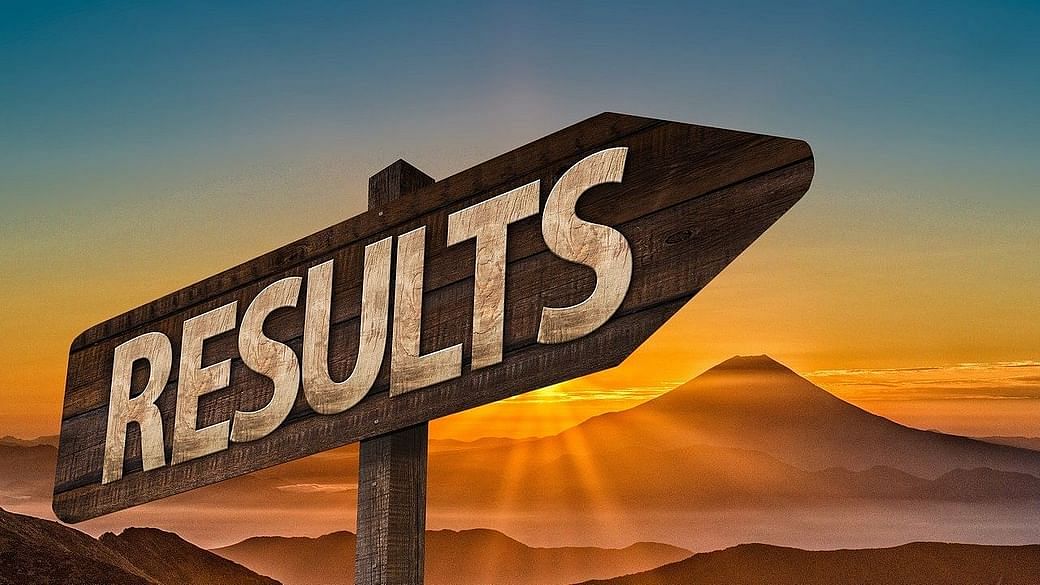