In the spate of launching mega projects before the Uttar Pradesh assembly elections, the Yogi government has decided to begin work on the six-lane Ganga Expressway this month.

The 594 kmGanga Expressway will begin from Meerut and go up to Prayagraj covering Hapur, Bulandshaher, Badaun, Shahjahanpur, Hardoi, Unnao, Raibareili and Pratapgarh districts.

The six-lane expressway could be expanded to eight-lane later on and is being developed at a cost is Rs 36,290 crores. According to officials of UP Industrial and Expressway Development Authority (UPIEDA), the nodal agency of the expressway, global tenders were invited for the construction.

The Ganga Expressway would be constructed in four packages, for which the UPIEDA has selected Adani group for three and Mumbai based IRB construction for one package.

Talking about the foundation-laying program of Ganga Expressway, UP Chief Minister Yogi Adityanath said that it is an ambitious project that would create vast opportunities for development and employment. He said that around 96 percent of land has been acquired for its delopment.

There would be petrol pumps, eating joints and other civic amenities on this expressway. Besides the government is trying to make heliports at a few spots as well. On both sides of the Ganga Expressway, industrial clusters would be developed in different districts. An airstrip would be constructed in Shahjahanpur on the expressway.

It may be mentioned that recently the Prime Minister had recently inaugurated Purvanchal Expressway at Sultanpur in UP and work is going on at the Bundelkhand Expressway.

The additional chief secretary, home and chief executive officer of UPIEDA, Awaneesh Awasthi informed that one side of Bundelkhand Expressway would be open for traffic on December 31 this year. 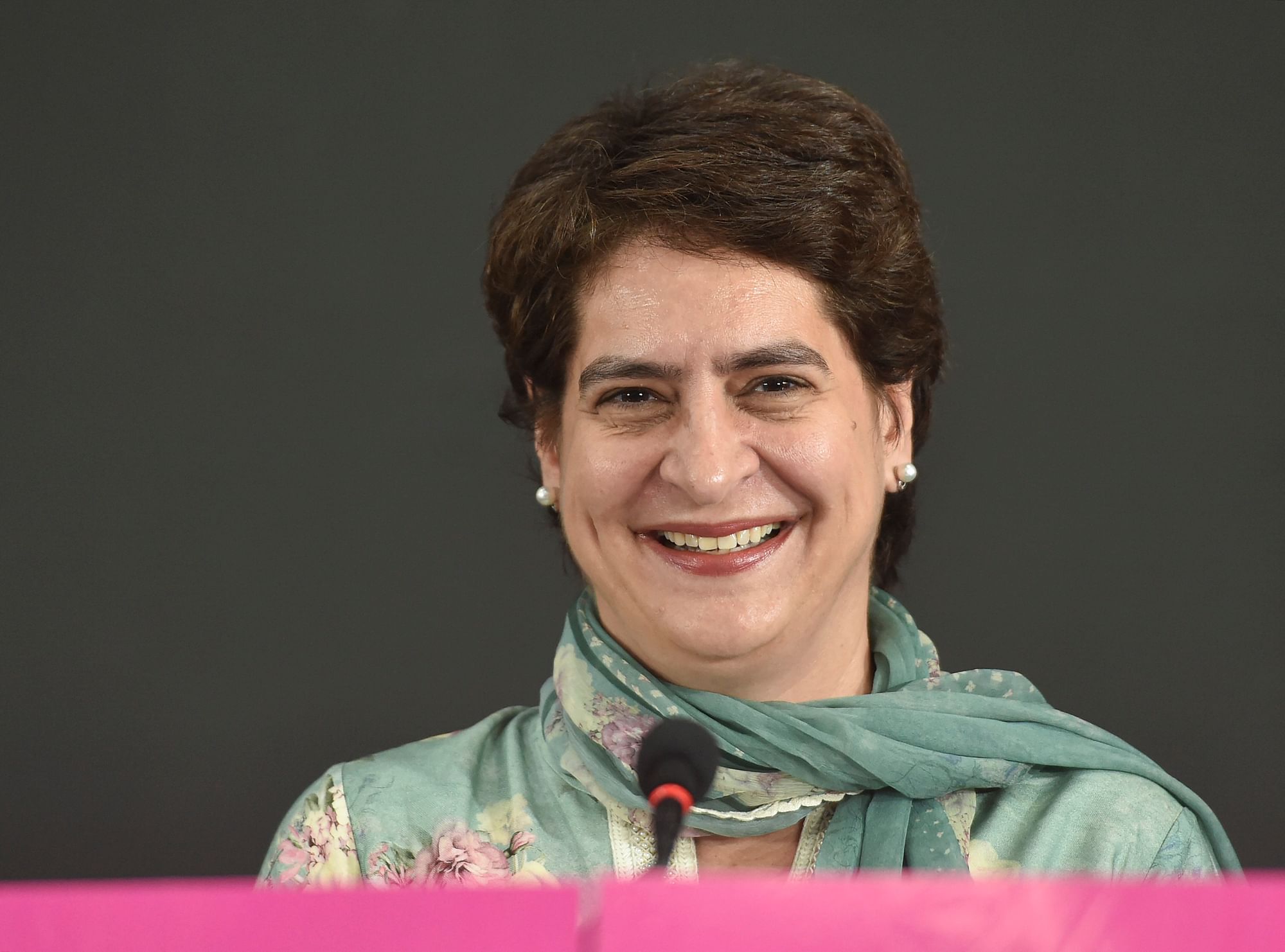