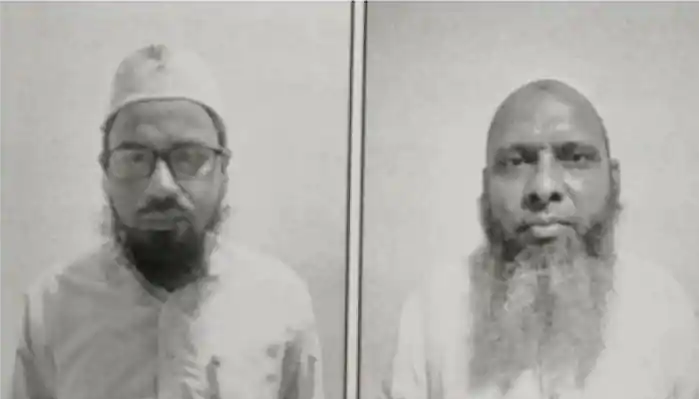 The two accused, Umar Gautam and Jahangir, have allegedly forced around 1000 non-Muslims to convert to Islam | IANS pic

Lucknow: The Uttar Pradesh Anti-Terrorism Squad (ATS) on Tuesday conducted a series of raids on several residences of prime accused Maulana Kaleem Siddiqui and his associates across Delhi and UP in the illegal conversion case. According to ATS sources, incriminating evidence has been seized in the raids which are currently underway at several locations across the national capital and UP.

The latest series of raids come after the ATS arrested one more person in the illegal conversion case on October 2. According to the details provided by the ATS, the accused propagated religious hatred in WhatsApp groups by sharing radical messages.

So far, there have been over 14 arrests in the illegal conversion racket including Maulana Kaleem Siddiqui. The 64-year-old Islamic scholar was arrested on September 22. The Uttar Pradesh Police in June arrested Umar Gautam, along with eight others, for allegedly running a religious conversion racket.

UP ADG (Law and Order) Prashant Kumar had confirmed that there is a racket operating in the state, forcing people to convert to Islam. Kumar confirmed that around 1000 people have converted their religion till now and added that the two main accused used to target poor families, unemployed youth, and handicapped people, especially those who were hearing and speech impaired, children and forced them to change their religion.

So far, there have been over 14 arrests in the illegal conversion racket including Siddiqui. The 64-year-old Islamic scholar was arrested on September 22. The Uttar Pradesh Police in June arrested Umar Gautam, along with eight others, for allegedly running a religious conversion racket.

The ATS statement further said that more than a dozen deaf and dumb children in Noida were also converted. The arrested accused have confessed to converting nearly 250 to 300 people every year. Siddiqui was arrested in Meerut after being on the radar of security agencies due to suspicious activities for months. 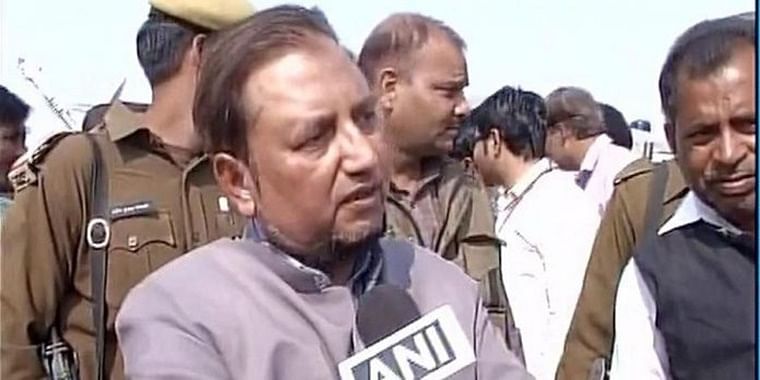