Parties don't want big wigs to rest on laurels, rather favour pushing them into the fray
Rashmi Sharma 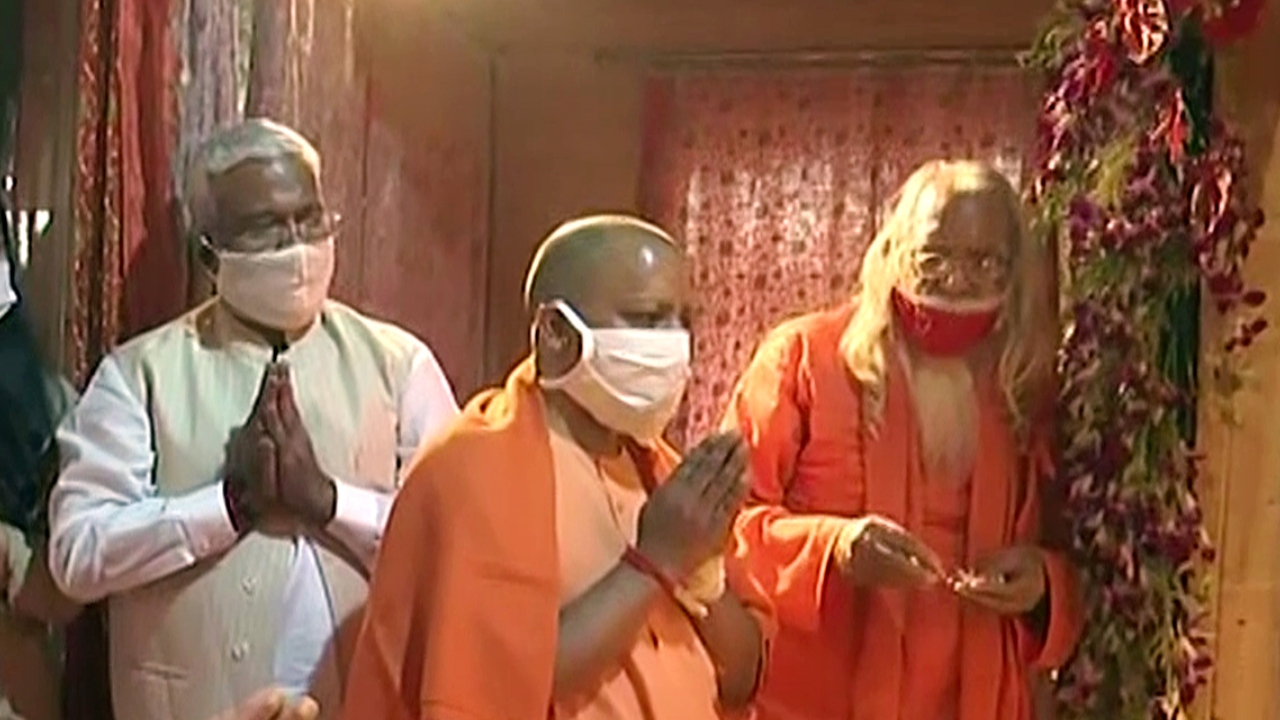 The buzz is that Chief Minister Yogi Adityanath may turn his back on home turf Gorakhpur and instead contest the Assembly election from Ayodhya constituency.

Many could see the writing on the wall when Ved Prakash Gupta, who is the member of the legislative assembly (MLA) from Ayodhya, said on Sunday that he is ready to give up his seat for the chief minister.

“It will be a matter of pride and luck for all of us from Ayodhya if the chief minister fights the election from here. Of course, the party will eventually decide who will contest from where. Ayodhya is one of the chief minister’s priorities,” Gupta said.

By contesting from Ayodhya, Yogi can galvanaise the entire temple construction movement, reaping the political dividend for the BJP, feel political observers.

Responding to the buzz, Congress spokesperson Surendra Rajput told a news portal, “The MLAs who want Yogi Adityanath to contest from Ayodhya will have to explain what work he has done for the constituency in the last four years. How many people have been given employment? How many villages have a proper drinking water system? How many crimes against women took place? How many people died due to Covid-19 in each village?”

According to sources, the BJP central leadership has asked all top leaders to get ready for battle. Until now, these leaders have been ensconced in the state’s upper house. As per this formula, Yogi Adityanath, both the Deputy CMs, Keshav Prasad Maurya & Dr Dinesh Sharma, state BJP president Swatantra Deo Singh and Water Resource Minister Mahendra Singh would be in the fray in 2022.

While Maurya may contest from Kaushambi district, Dinesh Sharma is likely to get ticket from Lucknow. The state president may be fielded from any seat in the Bundelkhand region. The party feels that workers would be energized and feel charged if the top leaders enter the fray.

Meanwhile, the general secretary of Congress and in charge of UP, Priyanka Gandhi, has also conveyed to senior leaders that they would be fielded in the coming elections. The UP congress has prepared a list of all those leaders who have won at least once or twice in the state assembly polls in the last 30 years. All of them would be given a ticket this time.

Besides, senior leaders have also been asked to gear up for the assembly polls. In previous assembly polls, the Congress had an electoral alliance with the Samajwadi Party and contested on 100 seats. The party had won on seven while in 49 seats it was placed second. According to a Congress leader, the party has decided not to forge an alliance with any major political party this time. Instead, it would prefer alliances with smaller parties. 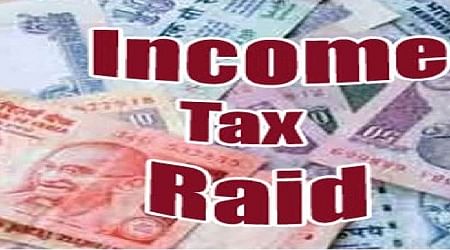