BSP chief Mayawati on Sunday took a jibe at the ruling BJP government in Uttar Pradesh for "misleading" the people. Mayawati while addressing a press conference made attempts to connect with the Brahmin community, as she began her party's campaign for the assembly elections in the state scheduled for next year.

The party would hold a ''Brahmin Sammelan'' on July 23 in Ayodhya to connect with the community, she said.

Mayawati said that the BSP will ensure the interests of the Brahmin community are safe when it comes to power.

"I'm very hopeful that Brahmins will not vote for the BJP in the next Assembly polls. A campaign in the leadership of BSP General Secretary SC Mishra will be launched from Ayodhya on July 23 to connect with Brahmin community and assure them that their interests are safe in BSP rule only", a report by NDTV quoted Mayawati saying.

She said, the Brahmin community should support her party like the Dalit community which has remained loyal to her party despite "money power" and other methods to influence them by the BJP.

"The BJP and Congress used all means to influence Dalits. They used money power, people say, made false promises, and even used media to influence Dalit community. But the good thing is that Dalits have not been mislead by these fake promises. Though we lost the last assembly election, the vote percentage from the Dalit community has been intact. It has not even gone to the Samajwadi party", she said.

"The Brahmin community are regretting their votes to the BJP in the last elections. The BJP will again make attempts to mislead the people as they begin campaigning for state polls," the BSP chief warned.

However, Mayawati said, she was confident that the Brahmin community will support her party like in 2007.

Speaking about the Parliament's Monsoon session which is scheduled to begin on Monday, the BSP supremo said that there are several matters on which people are seeking accountability from Centre.

"I have directed my party MPs to raise matters related to benefit of the country and people in Monsoon session of Parliament. There are many matters on which the people of country seek accountability from the Central government," she said.

Issues related to rising fuel and LPG prices, and the ongoing vaccination against COVID-19 will be raised by BSP in the Monsoon session.

"Opposition parties should come together and hold Central government accountable. The government's apathy towards the farmers protesting against three farm laws is very sad. BSP MPs will raise matters related to fuel and LPG prices, inflation and COVID vaccination in Parliament," Mayawati said. 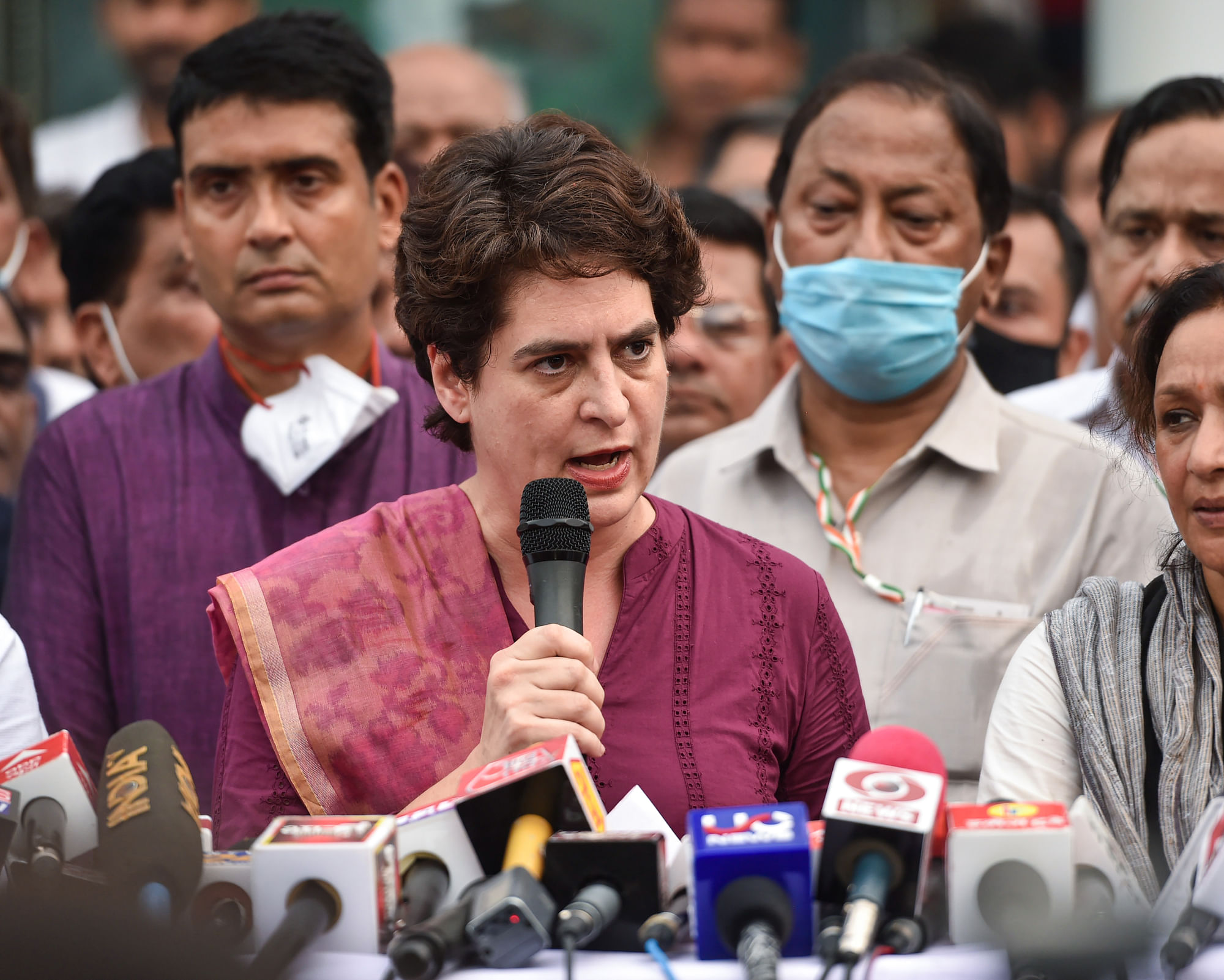