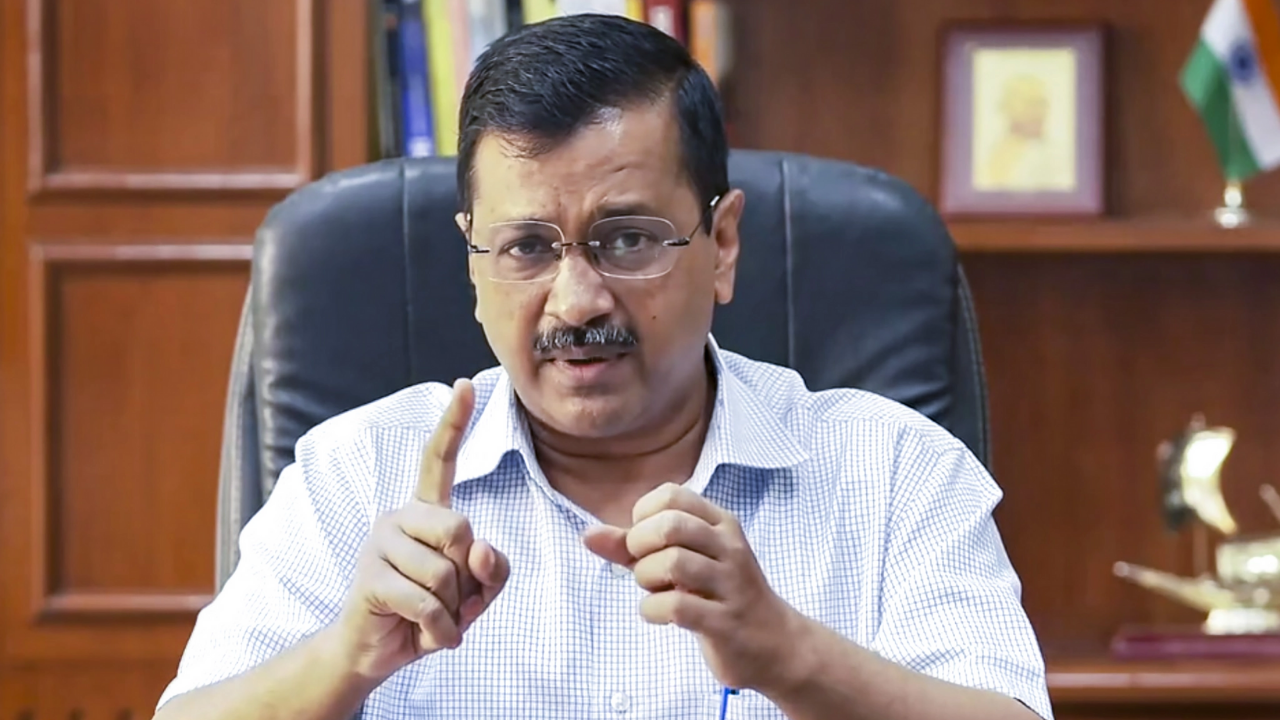 Lucknow: After getting a cold response from Samajwadi Party the Aam Aadmi Party (AAP) has decided to go alone in Uttar Pradesh assembly polls. The party while welcoming elections commission’s decision of promoting digital campaign said that it has been front-runner in this field.

The AAP Rajya Sabha member and UP In Charge, Sanjay Singh has said that his party would constitute 20 teams in each assembly segment of state for door to door campaigning. While addressing media in Lucknow he said that commission’s order of giving priority to virtual campaigning must be appreciated by all political parties. He lambasted UP CM Yogi and PM for hold big elections rallies and meeting and said that in the time of covid these leaders have shown their apathy towards the health of people. Singh said that AAP was the first party to organize virtual rallies in the wake of rising number of covid cases.

Sanjay Singh said that AAP national president and Delhi CM Arvind Kejriwal had promoted virtual rallies. He said that EC has allowed door-to-door campaigning, which is a welcome move. AAP has decided to constitute 20 teams of five members each in all the 403 assembly segments of UP for door to door campaigning. AAP leader said that this team would apprise voters about the promises of free electricity, medical facility, employment guarantee scheme and education made by the party for UP.

After forging an alliance with former minister and Pragatisheel Samajwadi Party Lohia (PSPL) Chief Shivpal Yadav, Samajwadi Party has almost finalized the seat sharing formula with him. According to SP leaders, the party might give Jaswantnagar, Jasrana, Gunnaur, Bhojpur and Mubaraqpur Gazipur assembly to PSPL in the coming elections. On Sunday, Shivpal Yadav visited SP office in Lucknow to have final discussions on the seats. It may be mentioned that former minister and a strong Samajwadi Party leader Shivpal Yadav had parted ways after Akhilesh Yadav took the command of organization. He floated own party in the name of Pragatisheel Samajwadi Party Lohia(PSPL) and contested 2019 parliament elections causing damage to Akhilesh Yadav. 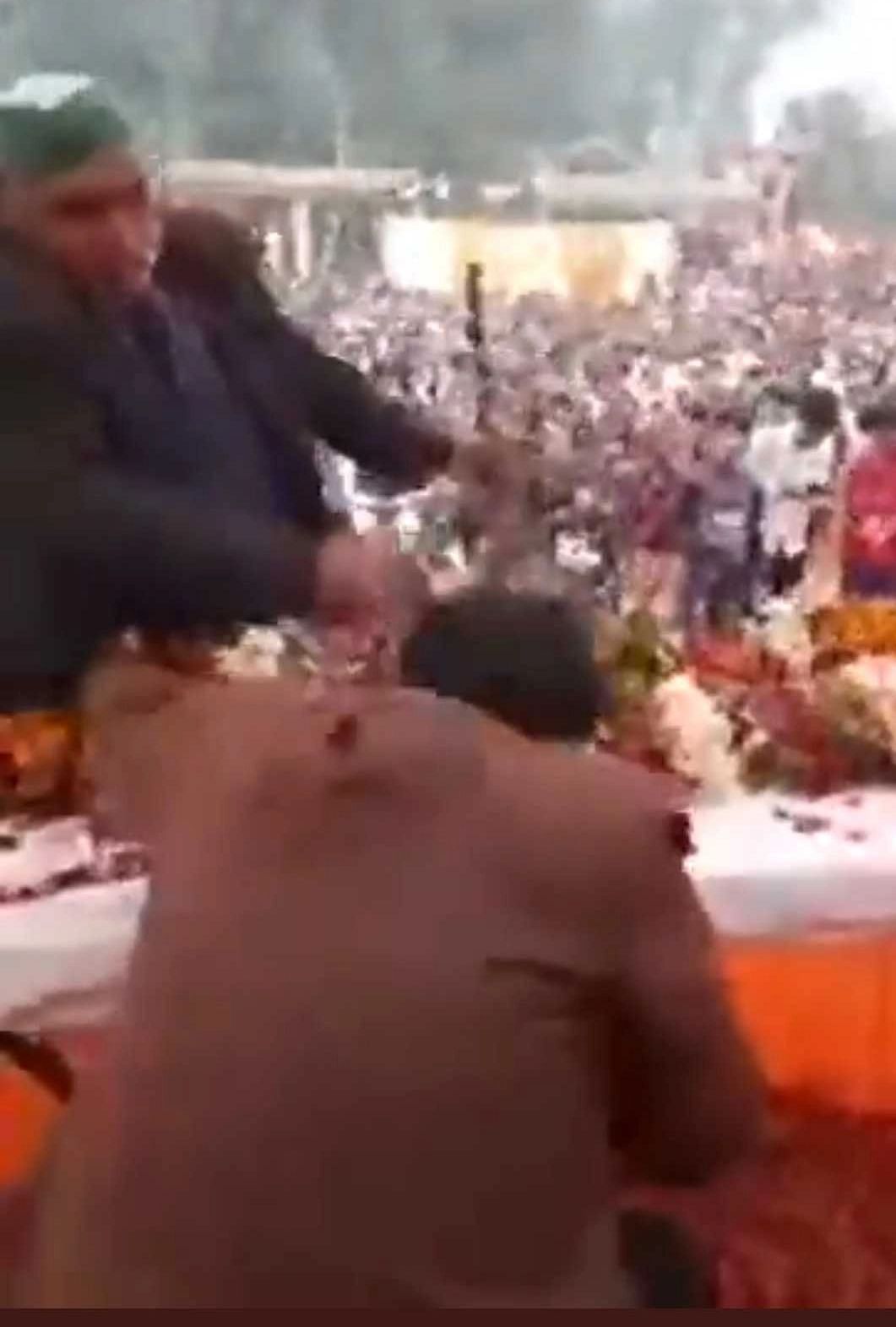