In a major political development ahead of the Uttar Pradesh assembly polls 2022, Chief Minister Yogi Adityanath may most likely contest the 2022 Assembly elections from Ayodhya and will leave be giving away his Gorakhpur seat this time, according to a Times Now report.

The development comes on a day when UP Cabinet Minister Dara Singh Chauhan left BJP and joined Samajwadi Party while yesterday BJP MLA Swami Prasad Maurya took an exit from the party ahead of the assembly polls.

Like other polls, the past few days have seen several turncoats switch to other parties with ambitions either for themselves or their kin.

Earlier this month, Adityanath had hinted that he wouldn’t mind contesting the state elections from Ayodhya, Mathura or anywhere else, instead of Gorakhpur, if the BJP leadership feels so.

Notably, Ram Mandir project in Ayodhya has been the centre point of the BJP’s tenure in Uttar Pradesh, with concerted efforts from the saffron party-led central government. And it is under the leadership of Adityanath and Prime Minister Narendra Modi that the construction work for the magnificient temple is coming up in the birth place of Lord Ram.

The BJP swept the 2017 Uttar Pradesh elections with 312 seats, and back then Yogi Adityanath was not even in the picture as the CM candidate from the saffron brigade.

The case was lodged against Maurya in 2014 for allegedly making objectionable comments against Hindu gods.

The MP-MLA court Judge Yogesh Kumar Yadav issued the warrant against him after he did not attend the court hearing on Wednesday.

In 2016, an arrest warrant was issued against him in the same case which was stayed by the Lucknow bench of Allahabad High Court. Issuing the warrant, the Judge fixed January 24 as the next date of hearing. 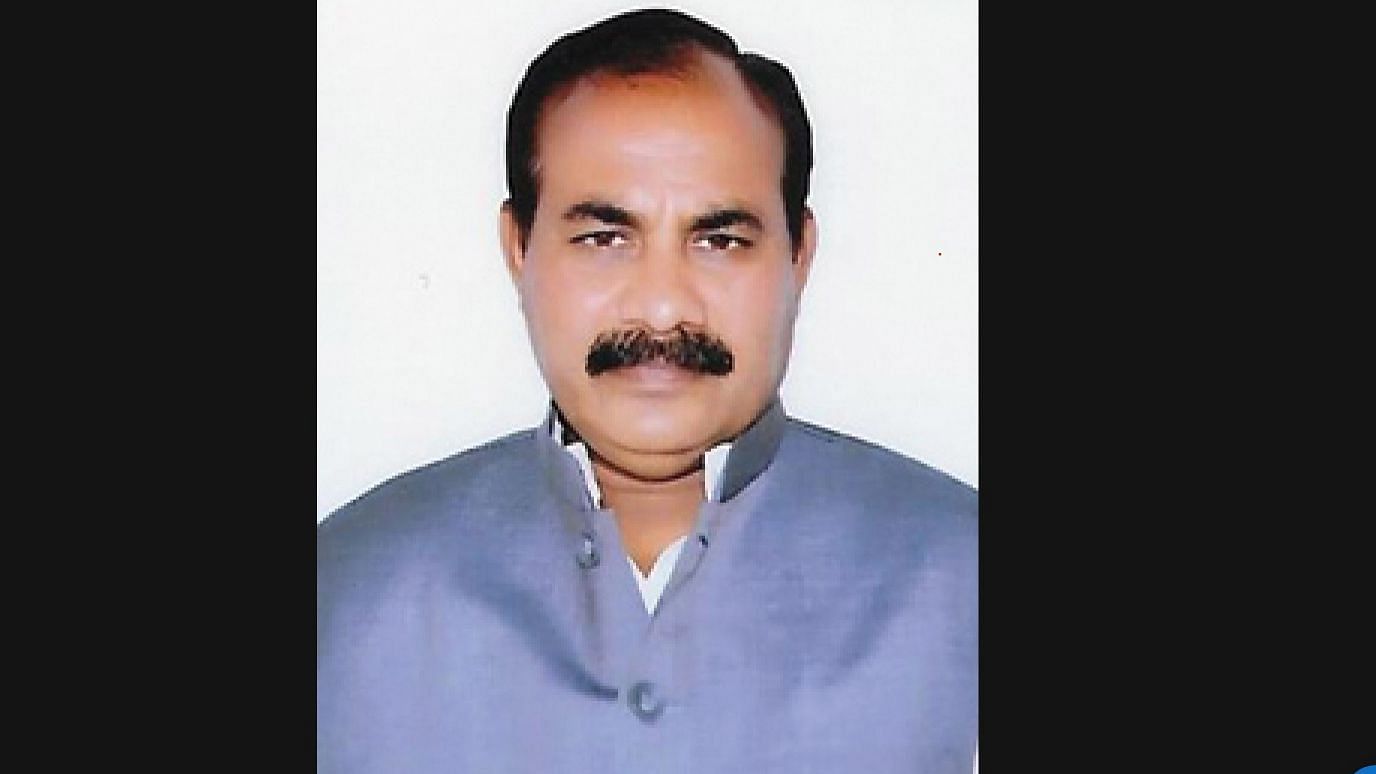