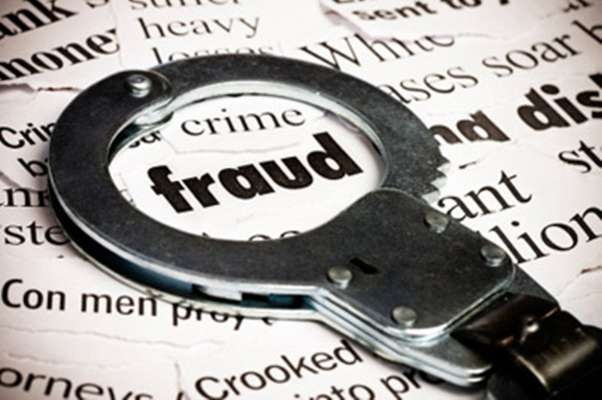 Lucknow: After the arrest of two Chinese nationals on January 23, the Uttar Pradesh Anti-Terrorist Squad (ATS) nabbed another one from Haryana on Wednesday on charges of buying SIM cards through fake documents and using it for fraudulent bank transactions.

The arrested Chinese national is identified as Sun Ji Yeng. He came to India on a business visa in January 2020 and worked as a computer engineer in a private firm.

The UP ATS Chief G.K. Goswami told mediapersons that later he came in touch with two other Chinese nationals identified as Li Teng Li aka Alice and Xu Xunfu aka July, both were arrested from Gautam Buddh Nagar on January 23 on similar charges.

Goswami said that the name of Sun Ji Yeng had surfaced during the interrogation of the arrested Chinese nationals. Since then the ATS was keeping a surveillance on the movement of Sun Ji Yeng and succeeded in arresting him from Haryana.

The UP ATS is moving an application in the court for his transit remand to Lucknow.

Earlier, the ATS probing money laundering for terror funding had arrested 15 persons. The agency will investigate if the arrested Chinese nationals have any links in the case.