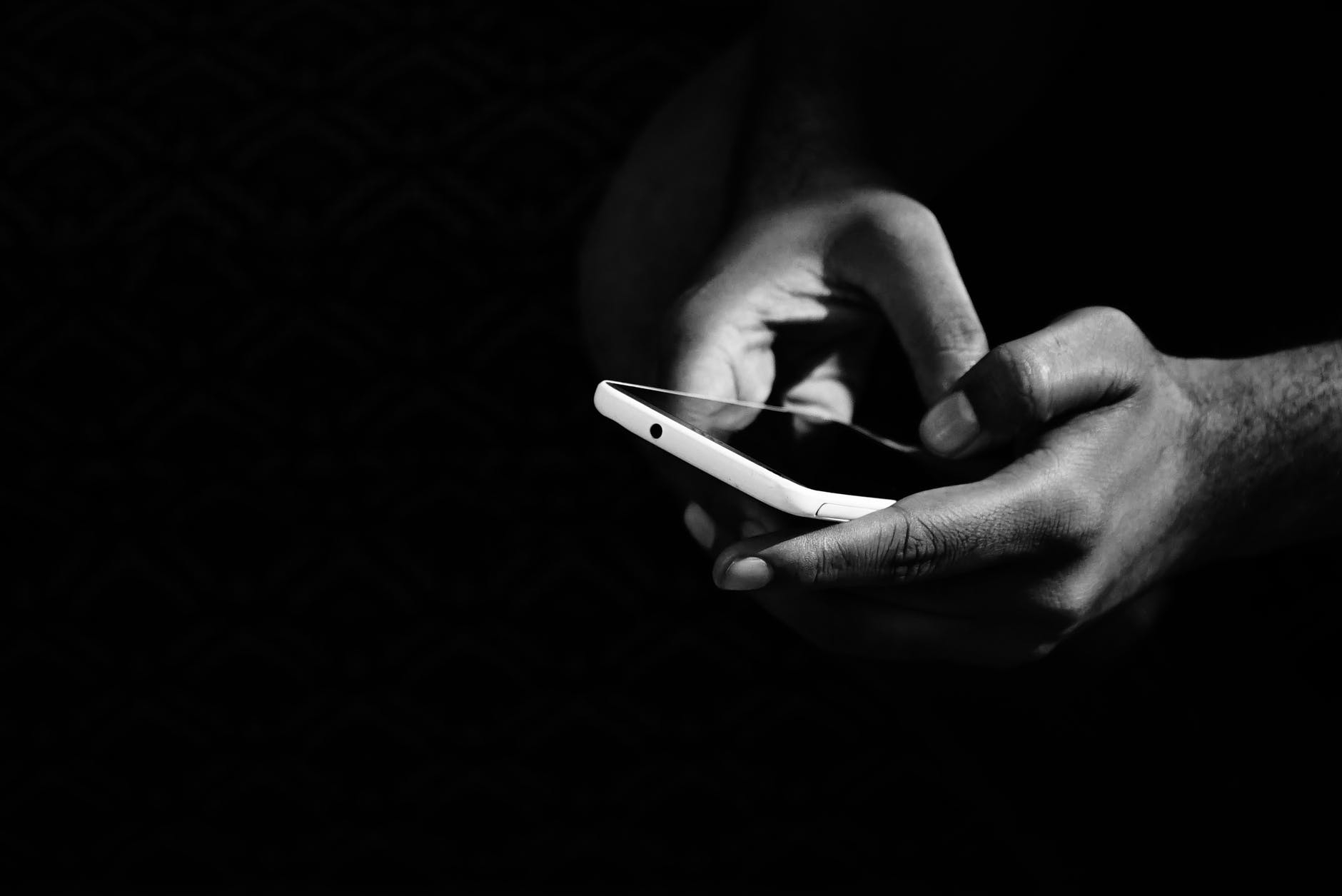 Mainpuri (Uttar Pradesh): A 9-year-old boy was allegedly strangled by his inebriated father after he failed to locate the latter's mobile phone.

The incident took place in Alawalpur Madaiya village and the father has been arrested on charges of culpable homicide not amounting to murder on Wednesday after an FIR was lodged in the case.

The police said that Lakhan Singh, the victim's grandfather, lodged the police complaint against his son Mukesh Batham on Wednesday accusing him of killing Mithun in front of his granddaughter Palak, 4, on Tuesday night.

According to the police complaint, Batham returned home on Tuesday night in an inebriated state. He forgot where he had kept his mobile phone and asked his son about it.

But Mithun failed to find it and an angry Batham allegedly strangled him to death.

The brutal murder was witnessed by the victim's little sister Palak, who started crying.

After hearing her cries, her grandparents reached there but Mithun was dead by that time and Batham had fled from the house.

Lakhan Singh told police that Batham is an alcoholic and due to his habits, his wife Vijay Kumari had left the house and moved to Punjab with four of their six children eight months ago. Mithun and Palak had been staying with their father.

Station house officer of Kisni, Dharmendra Kumar, said that an FIR has been registered under section 304 (culpable homicide not amounting to murder) of IPC and the accused has been arrested. The body has been sent for post-mortem and further investigations are underway.