A US State Department spokesperson has stated that PM Narendra Modi was given similar protection from prosecution in the US that was recently extended to Saudi Crown Prince Mohammed bin Salman from a lawsuit over the murder of journalist Jamal Khashoggi.

“This is not the first time that the United States has done this. It is a longstanding and consistent line of effort,” said Vedant Patel, the Department’s Principal Deputy Spokesperson. 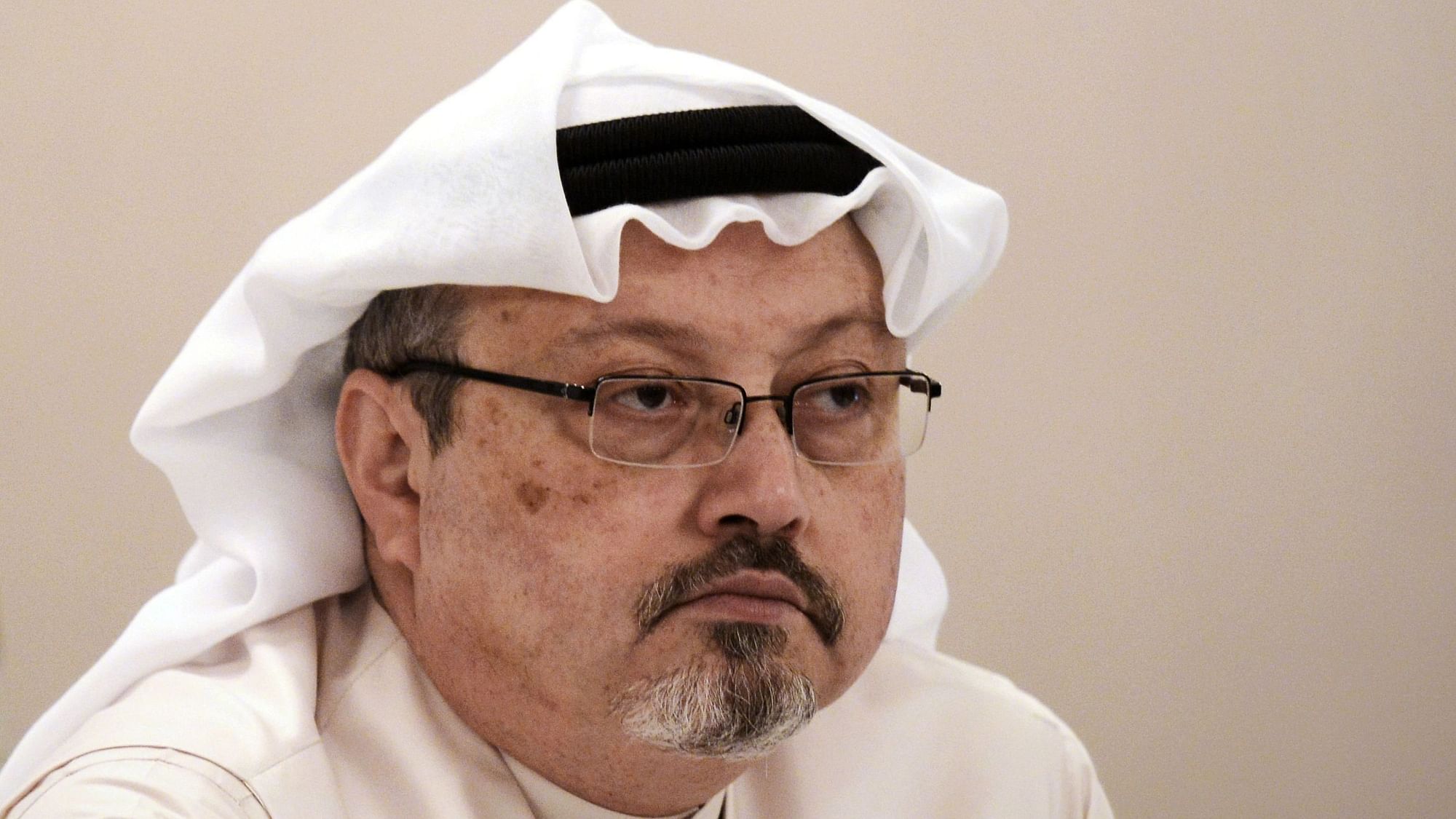 US draws criticism over its statements on Khashoggi's killing

The Joe-Biden led administration has drawn criticism over its statement that the Saudi Arabian Crown Prince has immunity from the lawsuit.

Citing some of the examples, Patel said, “President Aristide in Haiti in 1993, President Mugabe in Zimbabwe in 2001, Prime Minister Modi in India in 2014, and President Kabila in the DRC in 2018,” were extended such leverage.

As per an Indian Express report, Patel went on to add that this is in-fact a consistent practice that the US has afforded to heads of state, heads of government, and foreign ministers.

In 2005 the US had placed PM Modi on a visa ban in the wake of 2002 riots. The PM was then the chief minister of Gujarat. The ban was lifted in 2014 when he was elected the Prime Minister of India. 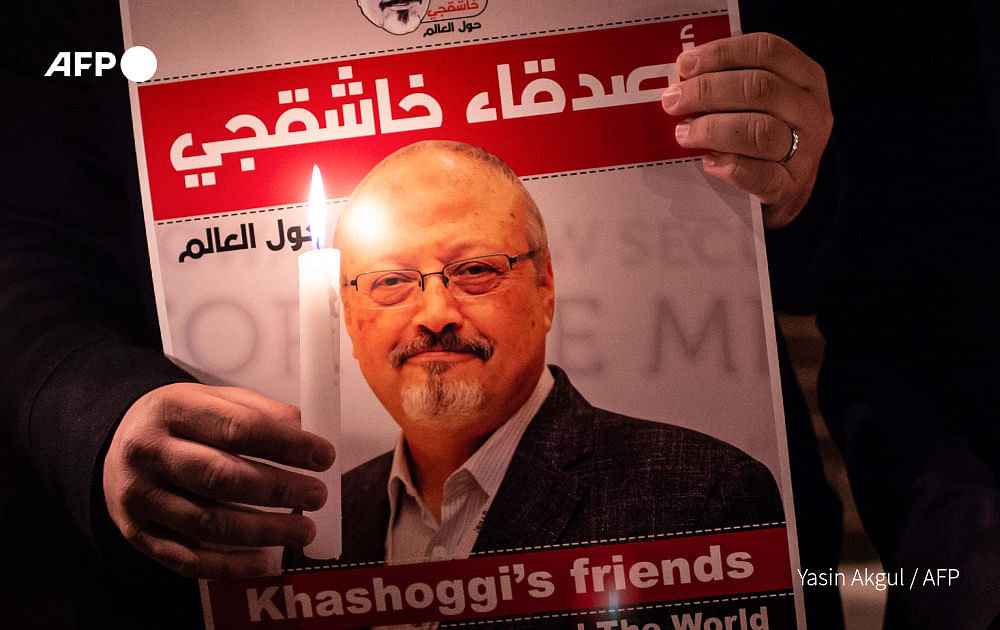