HomeIndiaUP journalist shot at in front of daughters, days after filing complaint about harassment of niece

UP journalist shot at in front of daughters, days after filing complaint about harassment of niece

In a shocking incident, an Uttar Pradesh journalist was shot at by unidentified men in Ghaziabad's Vijay Nagar on Monday night.

According to a report by India Today, the incident occurred last night, days after Vikram Joshi, a journalist had filed a complaint with Vijay Nagar Police Station stating that some men were harassing his niece. Joshi was travelling with his daughters on his motorcycle on Monday night when a group of men attacked him near his residence yesterday. Joshi has suffered a bullet injury on his head. After the incident, he was moved to Yashoda Hospital in Ghaziabad where his condition is stated to be critical.

As per the report, the attack on the journalist was captured on a CCTV camera. The CCTV footage shows Joshi on a bike with his daughters when a group unidentified men stop him and start hitting him. After hitting Joshi assailants flee from the spot.

Joshi's brother Aniket Joshi told ANI that the UP journalist had recently submitted a written complaint in which he alleged that some men had misbehaved with his niece. Aniket Joshi said, "A few men were harassing his niece a few days ago and my brother had opposed it and also filed a police complaint. Aa case was also registered following which he was shot at by those miscreants." 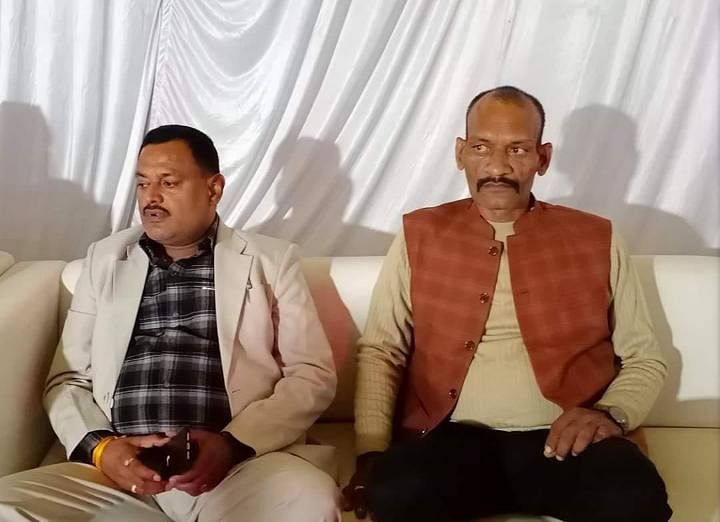