Congress general secretary Priyanka Gandhi Vadra on Thursday appealed people to use the power of a vote for the better future of the state.

"Vote on issues of unemployment, inflation, crimes against women and Dalits, poverty. Think and vote. Cast your vote for someone who is working to resolve these issues," Priyanka Gandhi Vadra was quoted as saying by news agency ANI.

The Congress general secretary in charge of Western UP also interacted with a tyre puncture repair shop owner.

Voting for the first phase of the Uttar Pradesh elections on 58 assembly seats covering 11 districts of the state began on Thursday at 7 am. The voting will conclude at 6 pm today.

The first phase will cover the 'Jat-dominant belt' of the western part of the state. The districts that are going to the polling today include Mathura, Muzaffarnagar, Meerut, Ghaziabad, Bulandshahar, Hapur, Shamli, Baghpat, Aligarh, Agra and Gautam Buddha Nagar.

As many as 623 candidates are in the fray in the first phase of the assembly polls while nearly 2.27 crore voters will decide the fate of these candidates.

Nearly 50,000 paramilitary personnel from 412 companies of central paramilitary forces have been deployed at different locations to maintain law and order as the election campaign for the first phase of assembly polls in western Uttar Pradesh ended on Tuesday evening.

The police have sealed the borders of the State and strict vigilance is underway to maintain peace in 58 assembly constituencies which will go to the polls today. 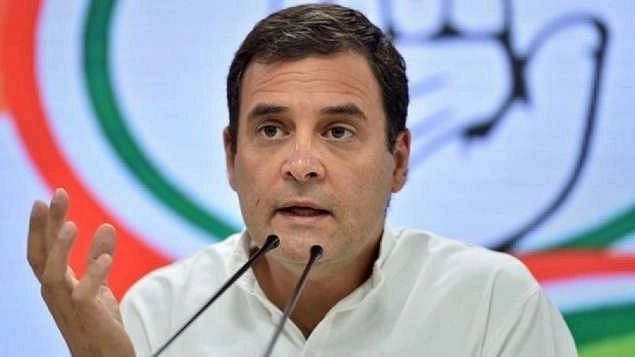