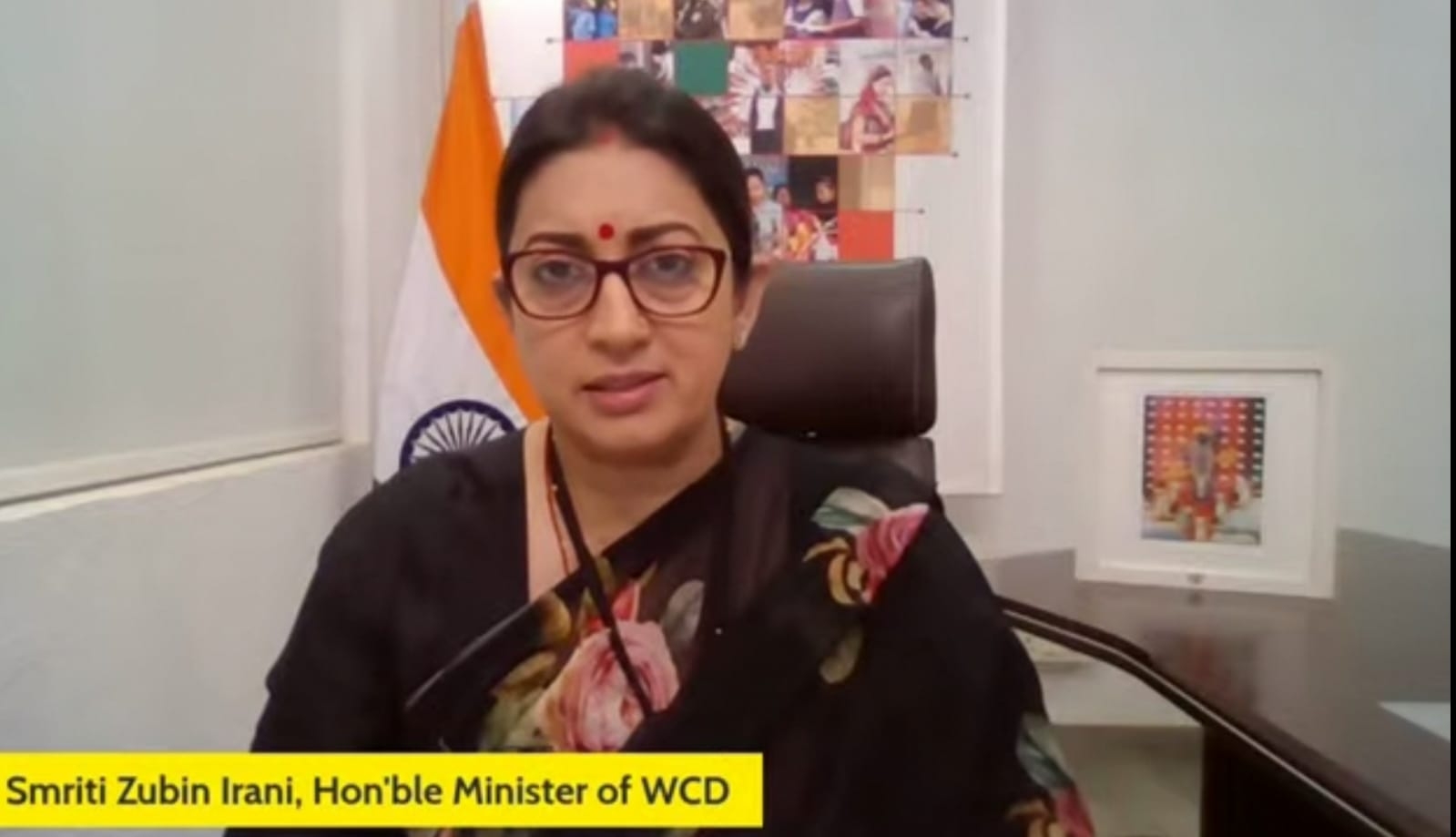 In a bid to highlight emerging forms of trafficking due to COVID-19 and to support the Trafficking in Persons Bill 2021, Kailash Satyarthi Children’s Foundation and Bachpan Bachao Andolan organized a National Consultation on the Elimination of Human Trafficking on the World Day Against Trafficking In Persons. 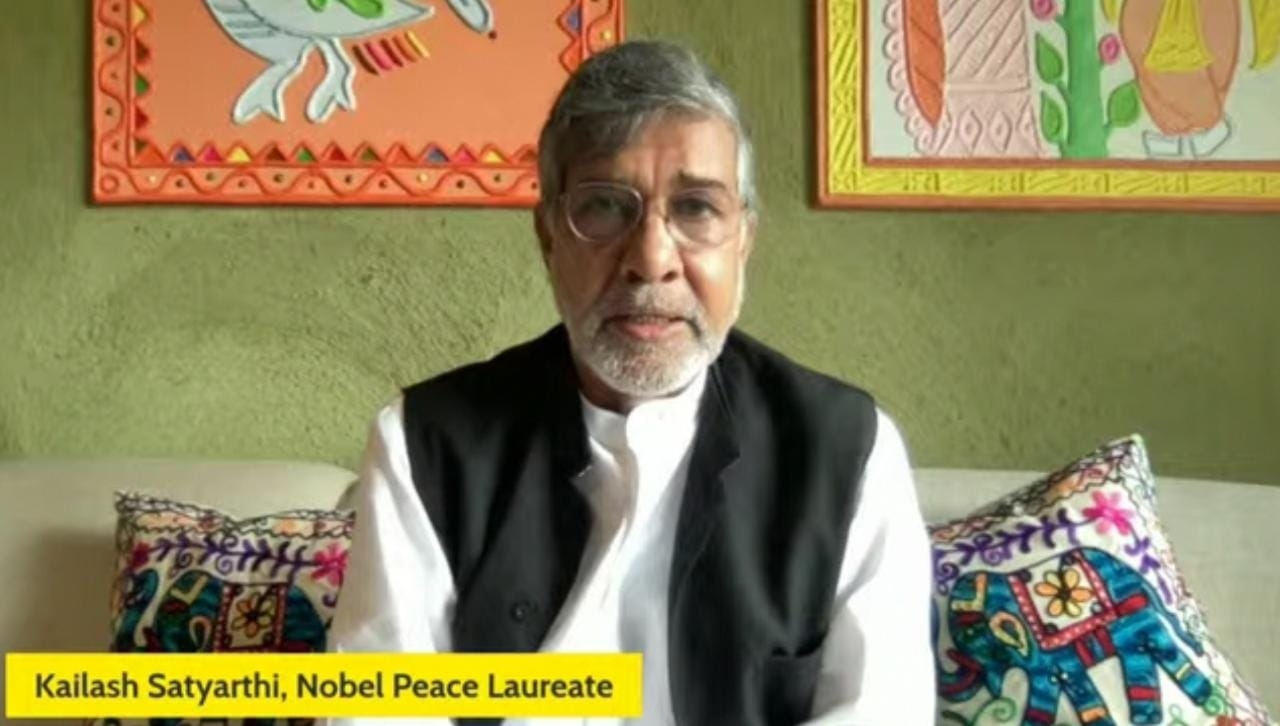 The consultation was inaugurated by Nobel Peace Laureate Shri Kailash Satyarthi and Union Minister of Women and Child Development Smt Smriti Irani was the Chief Guest. The objective of the consultation was to bring together various stakeholders responsible for prevention and control of trafficking as also for the protection and rehabilitation of the victims of this crime.

"I am proud that India is set to take a landmark step in the global fight against human trafficking, with the proposed legislation against human trafficking. A strong anti- trafficking law, supported by a compassionate and vigilant society, is our moral and constitutional responsibility. It is a necessary step toward nation-building and economic progress. Thousands of women and children are waiting for justice and freedom. We must pass this law immediately and set an example for the rest of the world” said Nobel Peace Laureate Kailash Satyarthi.

Speaking on this occasion, Minister for Women and Child Development Smt Smriti Irani congratulated Shri Kailash Satyarthi for his relentless work towards the safety and security of children. “We are looking at trafficking in its entirety, as an organized crime for the very first time in the country. The Bill will propose a comprehensive list of different forms of trafficking, which are aggravated in nature and accordingly enhance punishment for the same. Another important aspect would be the issue of mandatory reporting and punishment for those who omit mandatory reporting or neglect to mandatorily report a case of trafficking when it unfolds before them,” she said. She further added that with the passage of the Bill, government will enhance that cooperation internationally as well so that cross-border trafficking which is a major concern, which has been flagged off by Shri Kailash Satyarthi as well, with regards to trafficking of women and children can also be addressed.

“I am hopeful yet again that this Consultation today can bring forth new ideas so that administratively our implementation not only is smooth but also fruitful and effective,” Smt Smriti Irani said.

The Consultation revolved around the role of civil society in India in preventing trafficking from the grassroots and address new emerging ways of trafficking that are coming up.

Other than lawmakers, stakeholders from across institutions and agencies, noted child rights experts and NGOs were also part of the Consultation. In order to effectively combat the organized crime of trafficking, need has been felt for quite some time for a special law that plugs all the existing loopholes in the legal framework and deals with every aspect of trafficking such as, its prevention, combating, specialised agencies for investigation, special courts for trial, rehabilitation, etc.

The Consultation threw up important insights from the distinguished panellists who unanimously agreed and supported Shri Kailash Satyarthi’s appeal for urgent passage of the Trafficking in Persons (Prevention, Care and Rehabilitation) Bill, 2021.