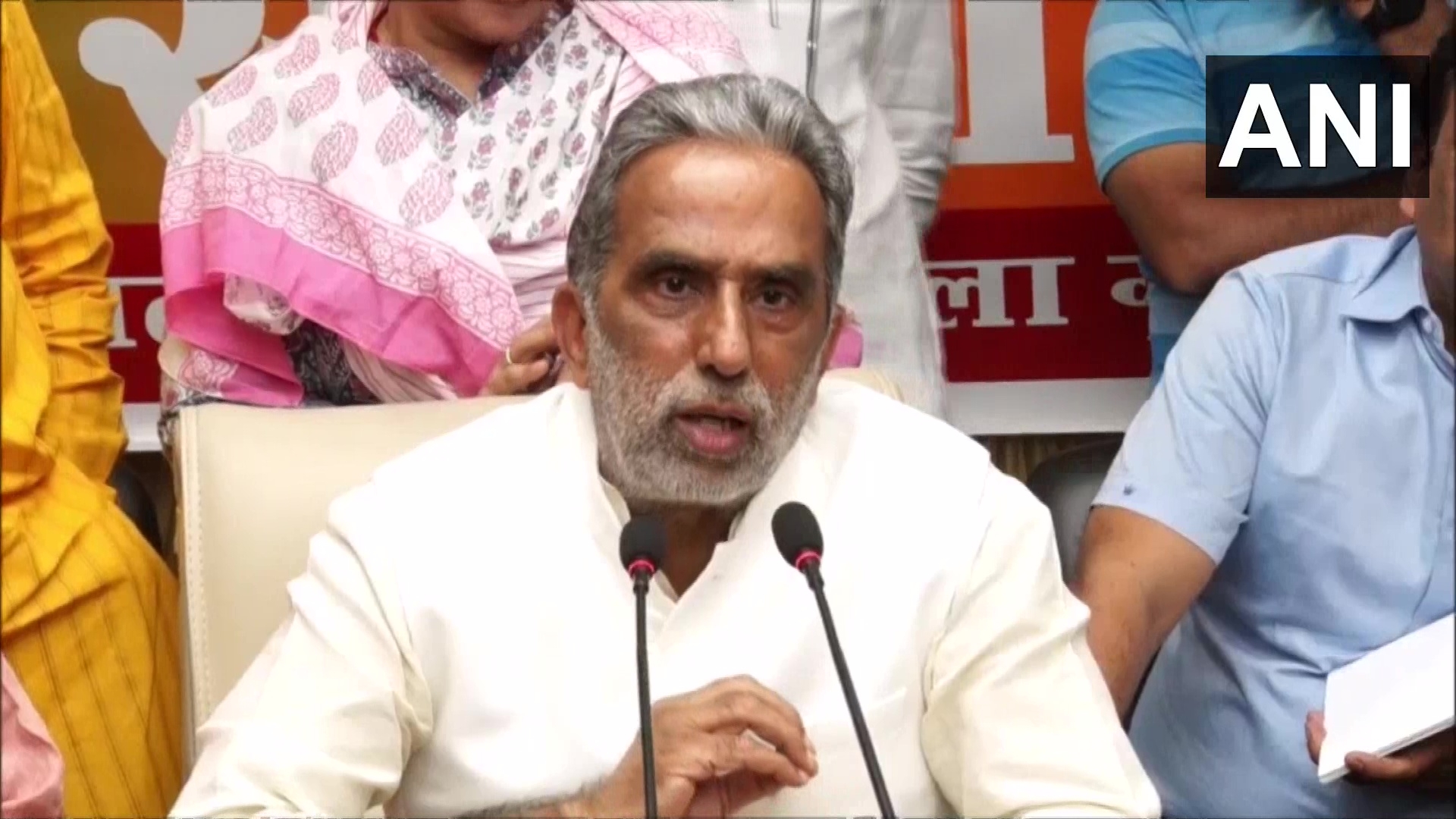 Union Minister Krishan Pal Gurjar - the junior Social Justice minister- on Friday has appealed to people to offer namaz or prayers at specific places only which are identified by district administration and government.

In both cases - Sector 47 and Sector 12-A - the namaz sites were part of 37 identified by the Gurgaon district administration on which Muslims are 'allowed' to offer prayers.

These are sites chosen after talks between Hindu and Muslims in the wake of similar events in 2018.

Speaking to reporters last week (after the Sector 47 protests) Haryana Chief Minister ML Khattar said that everyone had a right to pray, but also that "those offering prayers should not block road traffic".

"No one should hurt sentiments nor should anyone disrupt prayers... and if they are praying at designated sites, as suggested by district administration, that should not be disrupted," he said.

"The issue should be resolved amicably and the local administration is handling it well," he added.

Over the past weeks they've turned up shouting 'Jai Shri Ram' slogans and holding placards that read 'stop namaz in open spaces' or 'offer namaz in mosques'. 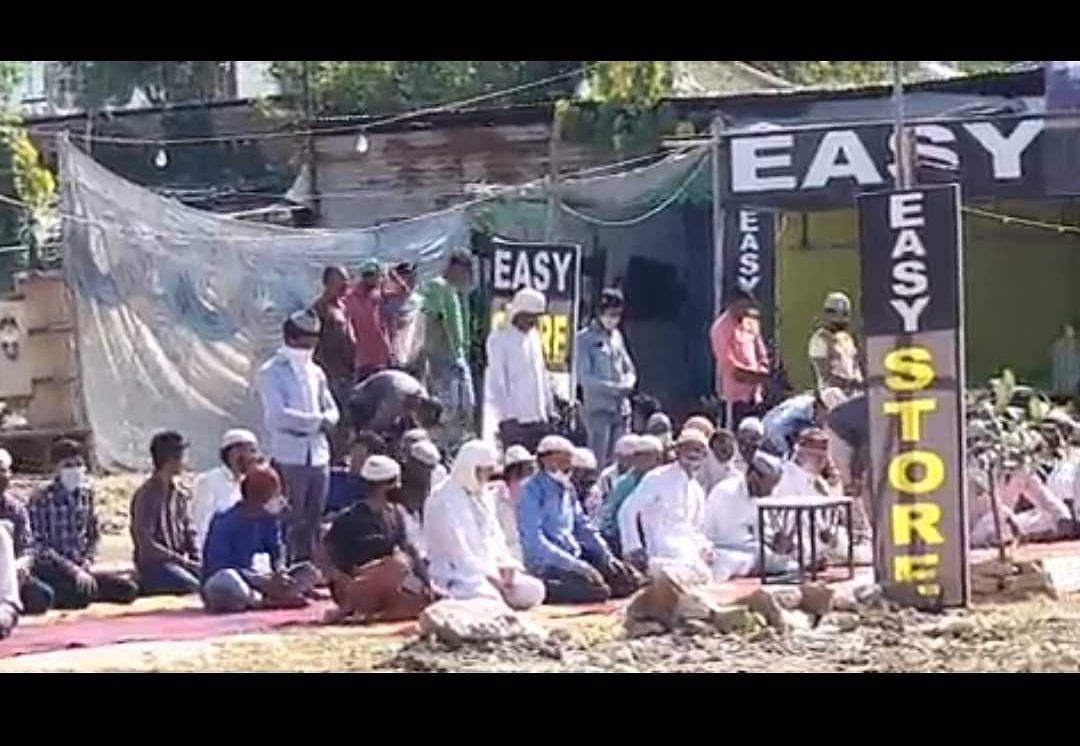