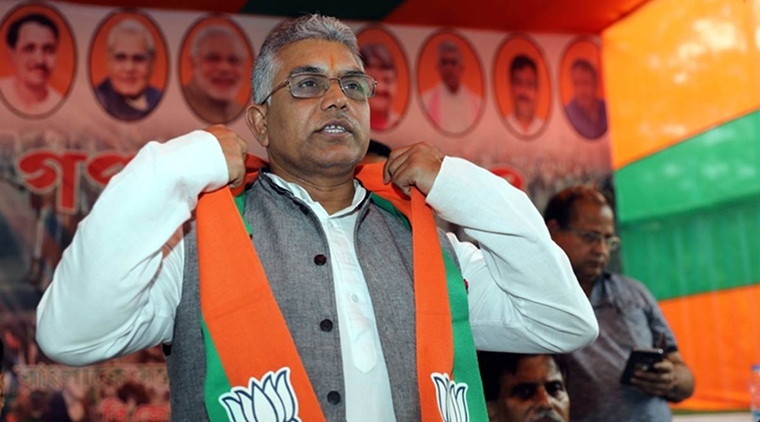 Addressing a press conference after BJP’s 'Shahid Samman Yatra', Dilip Ghosh said that John’s claim of separate statehood for North Bengal is legitimate and also alleged that since Independence people of North Bengal have been neglected.

“For last 75 years, the people of North Bengal didn’t get proper infrastructure and are still backward. They didn’t get proper health care, education facilities and John Barla being their elected representative demanded what the common people want and his claim is legal. The party has the stand and will decide on it,” claimed Ghosh.

Slamming Dilip, TMC spokesperson and state general secretary Kunal Ghosh asked BJP why they didn’t publish their decision of dividing West Bengal in their election manifesto ahead of the polls.

“Fearing more defeat they didn’t mention about dividing the state ahead of the polls and now when their dream of forming government in West Bengal is doomed they (BJP) are trying to break West Bengal,” claimed Kunal.

West Bengal transport minister Firhad Hakim claimed that after the British, the BJP is trying to divide and rule West Bengal.

In early June, John Barla had demanded separate statehood or UT for North Bengal and said that after the pandemic situation is stabilized he will in person meet Prime Minister Narendra Modi and Union Home Minister Amit Shah with his demand.