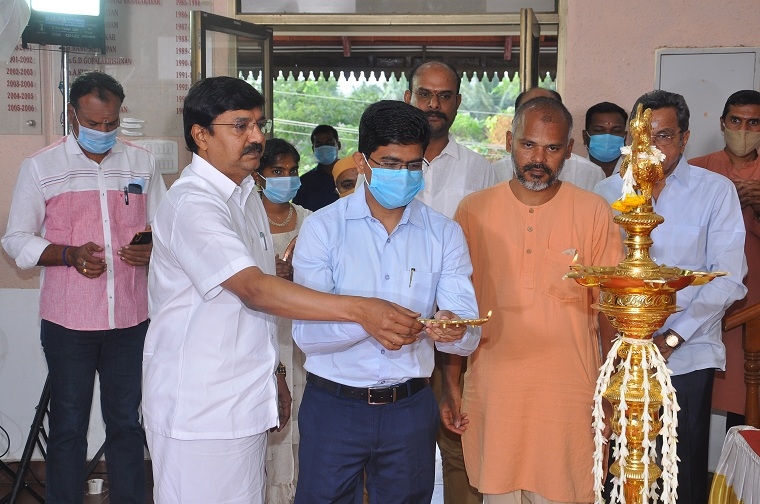 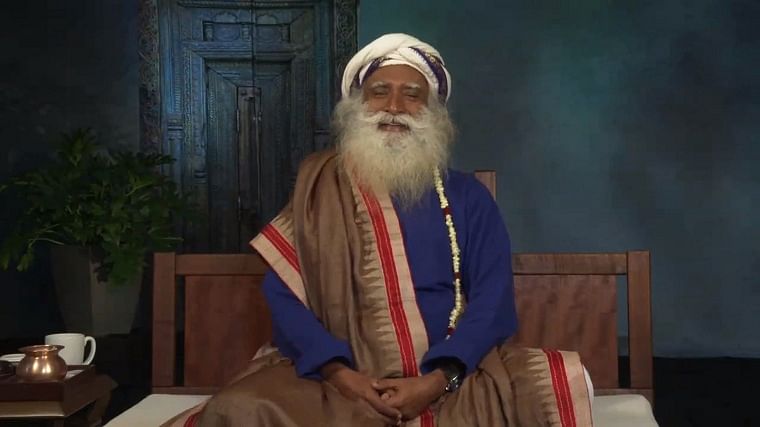 Sadhguru, CEOs of Zerodha, and Amul, Ex-CEO of Mahindra share life-lessons with business leaders at...

Isha's Velliangiri Farmer Producer Organisation has been a pioneer in setting up several agro-farming companies in Coimbatore and Tirupur districts, where farmers are more numerous. Similarly, these two newly started companies should perform well and become role models for many to start more agro-farmer organization.

According to a 1970 census in India, the average farmer owned 2.3 hectares of agricultural land. However, in the 2015 census, that amount dropped to 1.08 hectares. With so little land available, it is very difficult for the farmers to function individually and make a profit. Instead a thousand farmers can see a good profit if they start a farmer producer organization together and sell their produce. Also, they can export their products abroad.

In 2019, DAP fertilizer sold for Rs 15,000 per tonne in the global market. However, at present the price of a ton of DAP fertilizer has multiplied to Rs 1.20 lakh. Thus, the Central and State Governments are focusing more on promoting natural agriculture. The central government has allocated Rs 6,500 crore for natural agriculture development in the last financial year. It is likely to rise to Rs 10,000 crore in the coming financial year. Therefore, farmers need to come forward before switching from chemical farming to organic farming. 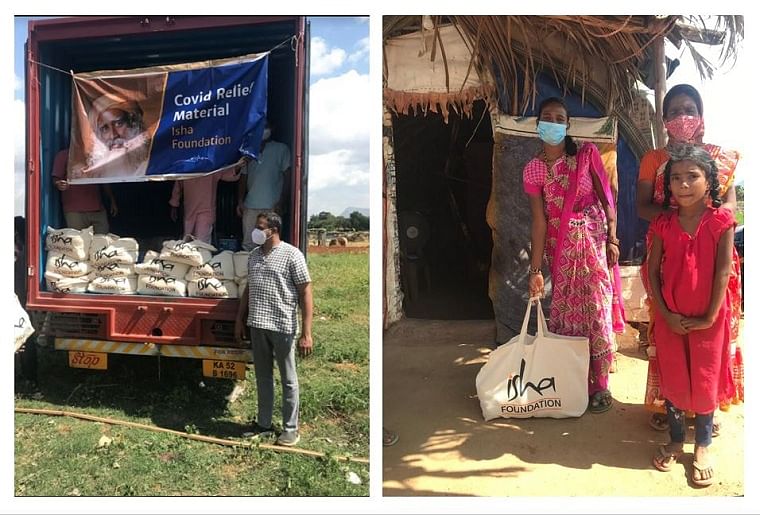 Covid-19: Isha Foundation stands with most vulnerable, distributes ration to tribals in Karnataka

“It is commendable that the Isha Agro Movement has imparted natural farming training to about 12 thousand farmers through various training workshops. Sadhguru's work for the benefit of the farmers is commendable,” said Pollachi MP. Isha Agro Movement is an Isha Outreach initiative that has been promoting natural farming techniques in Tamil Nadu for more than a decade with significant economic benefit for farmers.

In his keynote address, Swami Srimukha, Coordinator, Isha Agro Movement, said, “Increasing the production of produce and getting profitable prices for the produce are the two major challenges farmers are facing. The Farmer Producer Organization provides the solution for both of these. In addition, farmers' costs are reduced by selling their own fertilizers, setting up drip irrigation and imparting various agricultural trainings.”

Velliangiri Farmer Producer Organization, which was started by Isha Outreach in 2013, has overcome various challenges and is currently ranked No. 1 in Tamil Nadu and No. 8 in India. The company, which had a turnover of Rs 45,000 in the first year, has now grown to a turnover of Rs 14 crore. 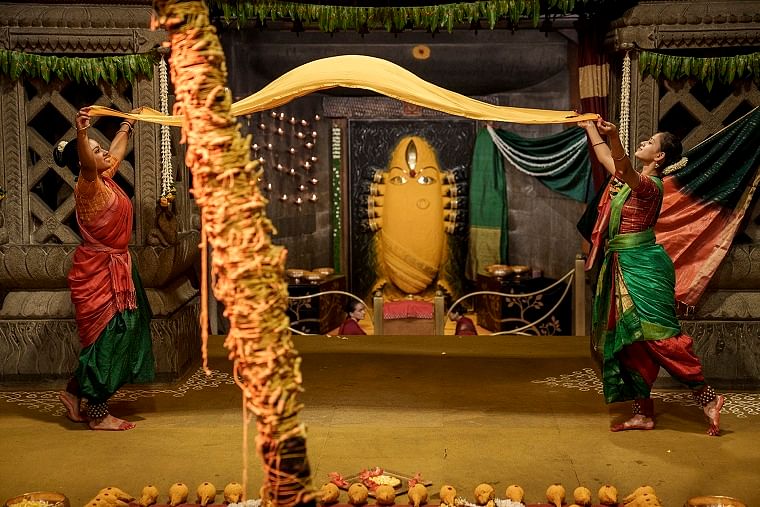