HomeIndiaTwitter Blue is back, to cost $8 for Android users, $11 per month for iPhone owners

Twitter Blue is back, to cost $8 for Android users, $11 per month for iPhone owners

The Blue subscription service with verification costs $8 for Android users and $11 for iPhone owners per month.

Twitter Blue is back, to cost $8 for Android users, $11 per month for iPhone owners | FPJ
Follow us on

New Delhi: The Twitter Blue subscription with verification was relaunched on Tuesday, and people needed a verified phone number to sign up, as Elon Musk announced he will remove all legacy blue badges in the coming months.

The Blue subscription service with verification costs $8 for Android users and $11 per month for iPhone owners.

"Soon, subscribers with the blue checkmark will get priority ranking in search, mentions, and replies to help lower the visibility of scams, spam and bots," the micro-blogging platform added. 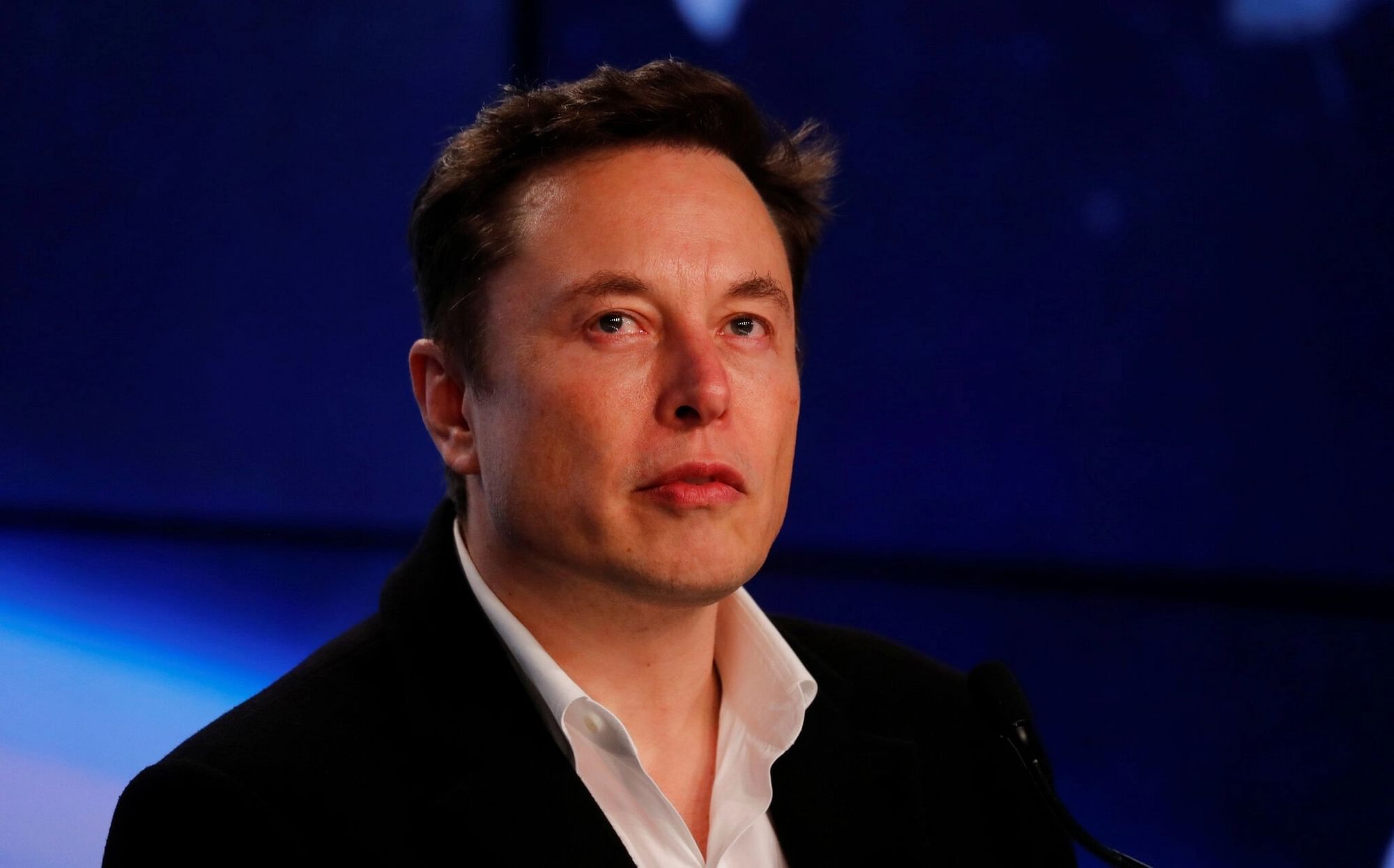 "We will offer a higher tier with no ads next year," he added.

The new Twitter owner also announced that in a few months, "we will remove all legacy blue checks".

"The way in which they were given out was corrupt and nonsensical," he added.

Subscribers will be able to change their handle, display name or profile photo, "but if they do, they'll temporarily lose the blue checkmark until their account is reviewed again", said Twitter.

Musk last month launched Blue subscription plan with verification but later postponed it after it met with huge controversy as several fake accounts came up on the platform, impersonating brands and celebrities.

Musk also said that the prior "Twitter management and board lied to make their user numbers seem artificially higher, so turned a blind eye to fake/spam accounts".