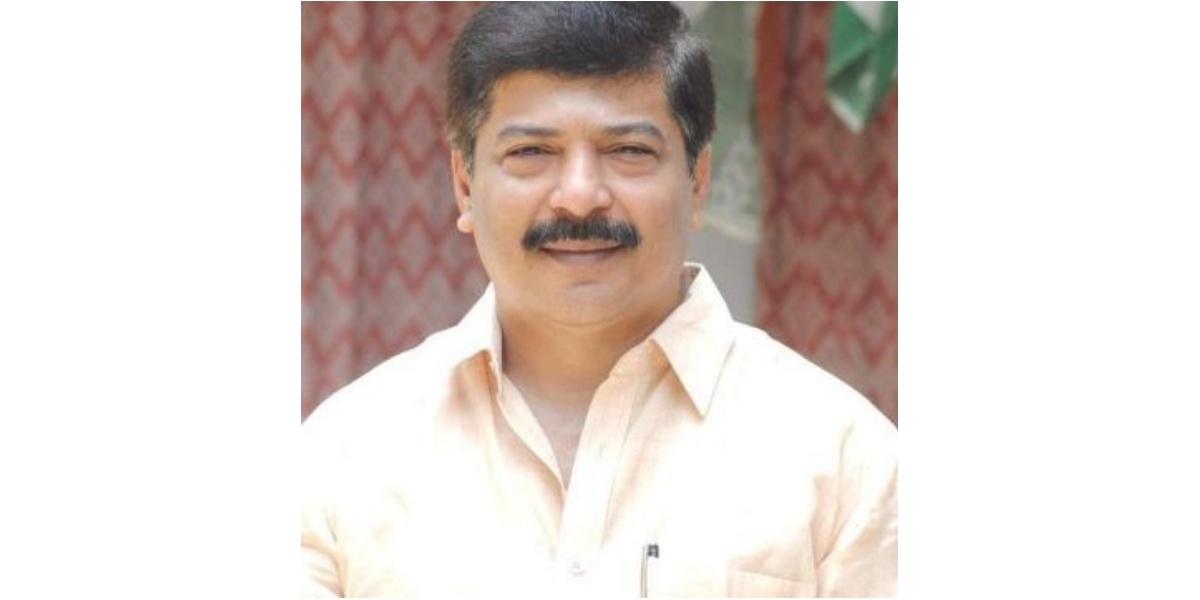 Tripura: BJP Tripura MLA Sudip Roy Burman ahead of the civic polls had cried foul against the BJP government in Tripura over the alleged violence.

Without naming Tripura Chief Minister Biplab Deb, Sudip echoed that blames that Trinamool Congress levied on the saffron camp ahead of the civic polls due on November 23.

Hinting that not Trinamool Congress but the Left Front is the main opposition in Tripura, the BJP MLA said that the saffron camp had ‘failed’ to understand the ‘main opposition’.

Addressing the media, Sudip further mentioned that the main motto of BJP is ‘Sab ka saath, sab ka Vikaas’ and also that if the party followed this motto then there wouldn’t have any incidence of ‘violence’ in Tripura.

“In the recent past the people of Tripura are facing violence, loot, but had the party followed the motto then there wouldn’t have been any incidence of violence in the state. The motto of the party clearly states that BJP stands for the country and the people of the country and not any individual,” further mentioned the BJP MLA.

Incidentally, Sudip Roy Burman and Biplab Deb are in loggerheads for over years for which Sudip had to resign from the ministry before and also that this is not the first time Sudip has spoken against Biplab in public places.

Notably, the Trinamool Congress had been crying foul against the saffron camp for being allegedly affected by the violence leashed by BJP. Several TMC leaders including TMC Supremo Mamata Banerjee claimed that several TMC workers had been injured in Tripura and despite the Supreme Court’s verdict the TMC is not allowed to campaign for the civic polls.

“The BJP MLA is also speaking against the atrocities of the state government in Tripura making the situation very clear that the claims of TMC are not false. I dare the BJP to expel this MLA,” mentioned Kunal.

Meanwhile, BJP national vice president Dilip Ghosh said that the BJP MLA of Tripura is trying to come to ‘prominence’ ahead of the civic polls. 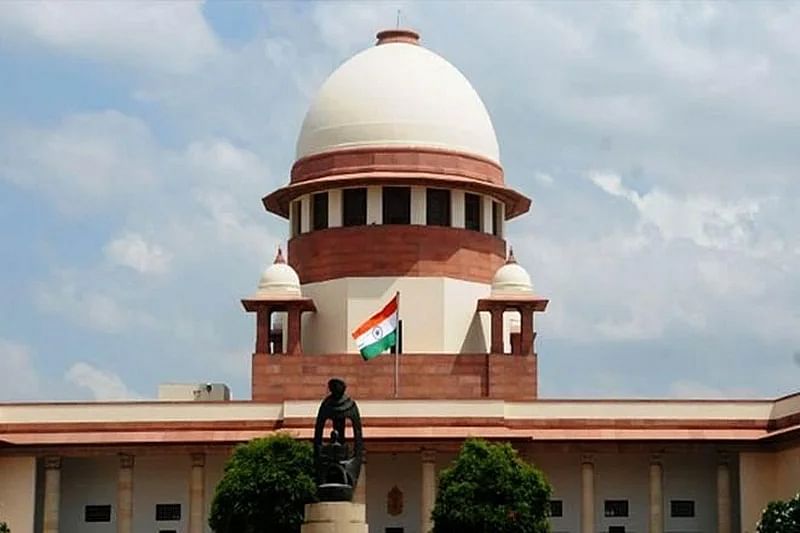