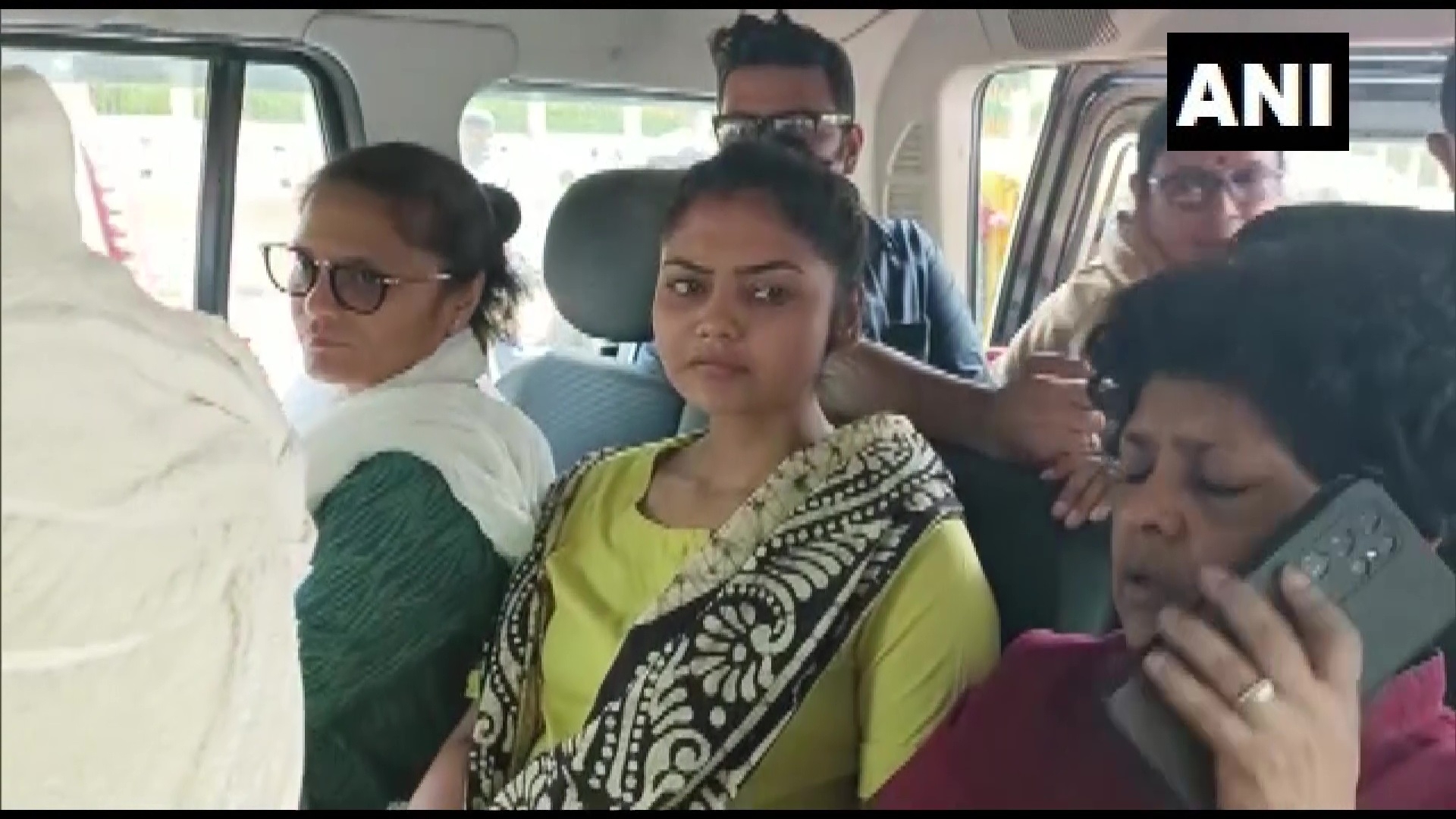 "Ghosh has been arrested based on preliminary evidence. We have registered a case under sections 307, 153 of IPC," said BJ Reddy, Addl SP (Urban), West Tripura.

Earlier in the day, Sayani Ghosh was detained for questioning following a complaint by a BJP worker that she had disturbed a street corner meeting of Chief Minister Biplab Kumar Deb on Saturday night, a police official told news agency PTI.

The police official, who did not want to be named, said a BJP worker lodged a complaint that when a street corner gathering was being addressed by Chief Minister Biplab Kumar Deb on Saturday night, Ghosh reached there and shouted "Khela hobey" (game will happen) and claimed that there were not even 50 people in the gathering.

"Khela hobey" was a slogan used by the TMC during the assembly election in West Bengal held in March-April this year.

On Sunday night, Ghosh tweeted a video were she was seen mocking the poor turnout at a gathering where Tripura CM Biplab Deb was delivering a speech.

Meanwhile, following Saayoni Ghosh's arrest, a delegation of more than 15 TMC MPs will reach Delhi tonight, news agency ANI quoted TMC sources as saying. The MPs have sought an appointment with the Union Home Minister Amit Shah over the alleged police brutality in Tripura. The MPs will sit on a dharna from tomorrow morning in the national capital, sources added.

Meanwhile, Abhishek Banerjee in a tweet accused the BJP government in the North-eastern state of disregarding Supreme Court orders on the rights of political parties to hold peaceful programmes.

"@BjpBiplab has become so UNABASHEDLY BRAZEN that now even SUPREME COURT ORDERS DOESN'T SEEM TO BOTHER HIM. He has repeatedly sent goons to attack our supporters & our female candidates instead of ensuring their safety! DEMOCRACY BEING MOCKED under @BJP4Tripura," Banerjee said in the Twitter post, attaching a video of the alleged attack of Sunday morning.

The Supreme Court recently directed Tripura police to ensure that no political party is prevented from exercising their rights in accordance with the law for campaigning in a peaceful manner.

The TMC is contesting the Tripura civic polls to be held on November 25. The ruling BJP has already won 112 out of 334 seats uncontested across 20 urban local bodies including Agartala Municipal Corporation. This will be the first civic election that the BJP will face after coming to power in 2018.

The Mamata Banerjee-led party is trying to gain a foothold in the state ahead of the 2023 Assembly elections.