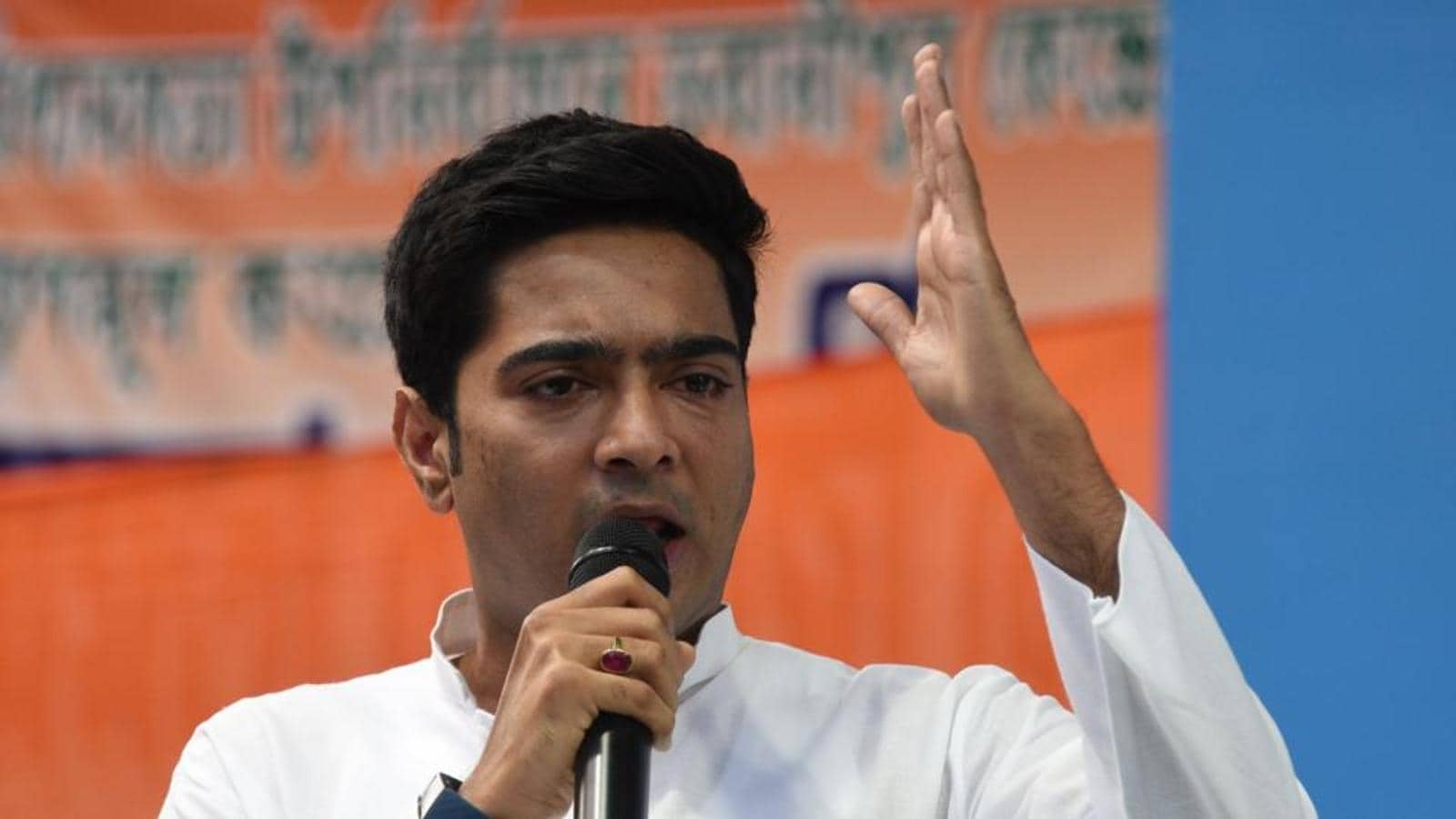 Tripura: At a time when Trinamool Congress National secretary Abhishek Banerjee is repeatedly claiming that Bharatiya Janata Party (BJP) is a more deadly virus than coronavirus itself after BJP claimed that TMC is a virus spreader party.

“Tripura Chief Minister Biplab Deb is afraid of TMC for which they are restricting my rally and is imposing CrPc 144 in Tripura. The BJP government came to power by promising employment but after coming to power, the number of unemployed youths increased in Tripura,” claimed the TMC national secretary, also adding that the alleged BJP goons of Tripura will work for ‘Duare Sarkar’.

Claiming that the TMC will fight till the last drop of blood, Abhishek said, “Biplab Deb is now 'Big Flop Deb!' He has toyed with the sentiments of the people of Tripura and has proven himself to be a complete failure when it comes to governance.”

The nephew of West Bengal Chief Minister Mamata Banerjee also said that the TMC Supremo will address a rally in Tripura in December at Swami Vivekananda stadium.

BJP Tripura spokesperson Nabendu Bhattacharjee said that Abhishek’s speech won’t affect the minds of people in Tripura and also that the TMC is purposely trying to increase COVID-19 positivity rate in Tripura.

“The Covid-19 positivity rate in Tripura has gone down and despite urging the TMC leaders to undergo RT PCR test, at least 10 TMC cadres are sent to quarantine centres after they were detected positive. TMC is a virus spreader party and Abhishek’s speech has made it clear about his background,” alleged Nabendu. 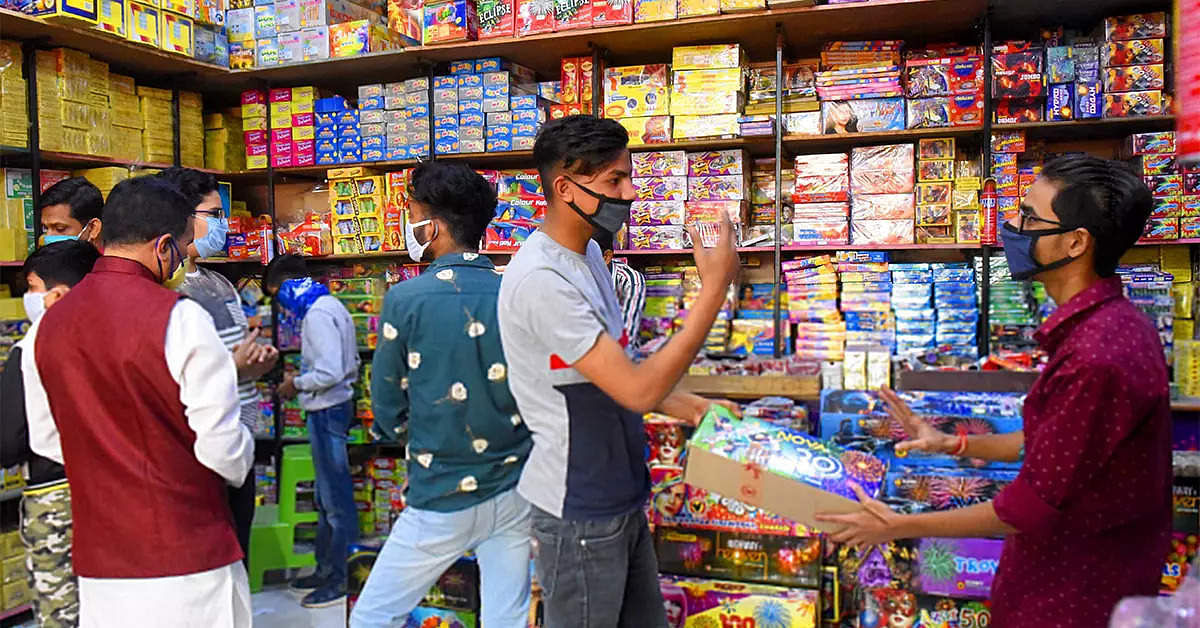