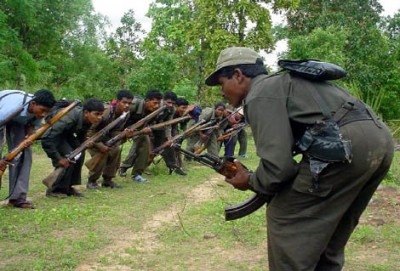 Sukma (Chhattisgarh): A top Naxal leader named Muya Sodhi carrying a reward of Rs 8 lakh, surrendered to police in Chhattisgarh's Sukma on Thursday. According to the police, Sodhi's surrender will lead to unearthing the proper structure, financial supply network, and local network of the Naxal groups.

Addressing a press conference here on Thursday, Sukma Superintendent of Police (SP) Sunil Sharma said, "On 14th and 15th August, red posters were installed by a Naxal group against other outside Naxal leaders who used to come and force locals to join their groups. From those posters, we could figure out an internal conflict amongst them."

"Many Naxal groups have made allegations against Muya because he is among the top Naxal leaders and they have come to know about the news of his surrender to the police. So, to discredit and disown him, these Naxal groups are issuing various letters. But, we are sure that there has been large scale conflict among top leadership of various Naxal groups. They stopped trusting each other and their top leadership is crumbling," the SP said.

"Muya's surrender will lead us to the proper structure, financial supply network, and local network of these Naxal groups. We will take all this information into account and act accordingly. I believe soon we will be able to destroy their entire Kerlapal area network," said Sharma. 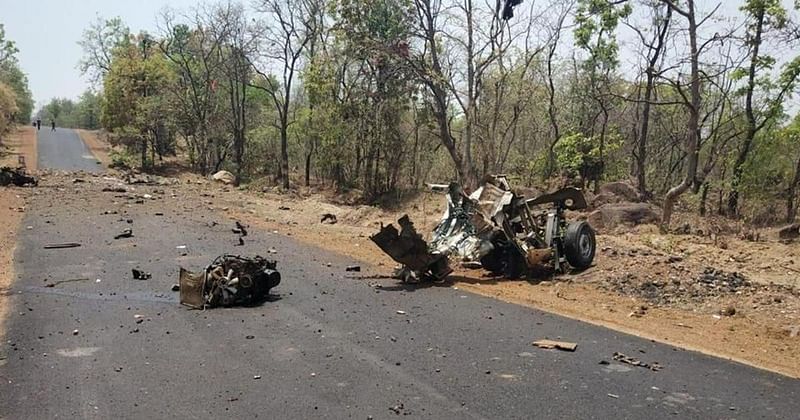 2019 Gadchiroli naxal attack: Accused allowed to be transferred to hospice for palliative care

The senior police official said that on August 9, a program was launched in which the police and CRPF personnel interacted with the tribal community in the area and attempted to establish links with them for their overall development.

He stated that they were also informed about various schemes introduced by the state government for their development and welfare. The program was also aimed at winning over their confidence in the police and paramilitary forces.

Sharma said that many medical camps were also organised in various places under the program. Moreover, many youths who were forcibly inducted into the Naxal groups had surrendered during the program.

"As part of the success of that program, Muya surrendered to police today. Muya was working with a Naxal organisation for the last 15 years. He has committed more than 20 crimes and he was involved in all big incidents carried out by the Naxals here. The Chhattisgarh government had announced a reward of Rs 8 lakhs on him," said the Sukma SP.

"Naxals of senior levels are well looked after, while those of lower levels don't get timely treatment. I've raised several proposals, but to no avail. They instead level allegations against us," said Muya Sodhi, the surrendered Naxal.