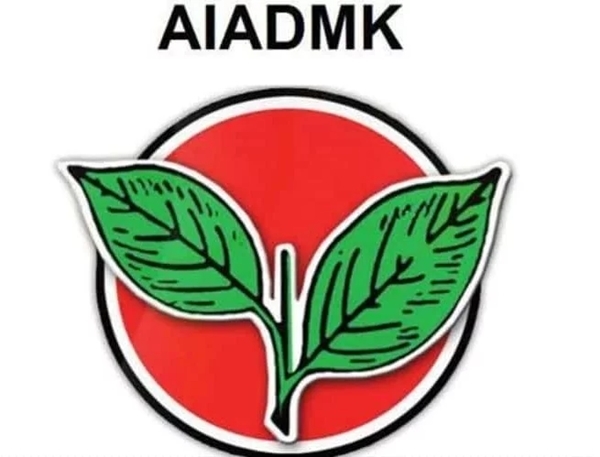 Chennai: A young woman riding a two-wheeler was grievously injured after a lorry ran over her legs when she allegedly tried to avoid a falling flagpole of the AIADMK in Coimbatore.

The woman, Rajeswari, was riding her two-wheeler on the Avinashi Road in Coimbatore on Monday when the accident happened. As the flag pole allegedly was falling on her path, she tried to manoeuvre her vehicle to avoid being hit. Losing balance, she fell on the road, and the lorry behind her ran over her legs.

Rajeswari was rushed to a hospital where the doctors operated on her legs.

This accident comes soon after the death of a 23-year-old R. Subasri, who was run over by a water tanker after she fell off the two-wheeler she was driving when an illegal banner fell on her in Chennai.

The banner was put up by AIADMK leader Jayagopal for his son's wedding.

DMK President M. K. Stalin in a tweet on Tuesday wondered 'when there will be an end to the AIADMK partymen's publicity craziness'.

Stalin said one more woman has been affected by the AIADMK's craze for publicity.

He also said the police are trying to cover up the proximate cause of the accident, that is, falling of the AIADMK flagpole.