The TMC also leader asked the state labour minister to give identity cards to over three lakh tea garden workers by December 31.

TMC national secretary and MP Abhishek Banerjee on Sunday slammed Prime Minister Narendra Modi and said that the "tea seller who became Prime Minister doesn’t care for the tea gardens and its workers."

Addressing a rally in North Bengal’s Jalpaiguri, Banerjee said that the BJP ahead of polls had promised they would open the closed tea gardens but didn’t keep up with it.

“BJP gives false promises but Chief Minister Mamata Banerjee does what she promises. She had opened seven closed tea gardens. The BJP government had allocated Rs 1,000 crore for tea garden workers but no one has got a single penny from that budget,” said Banerjee.

Urging the tea garden workers to hold an agitation programme in the national capital, the TMC leader said that if the provident fund and gratuity of the tea workers are not cleared within two months, then the tea workers should gherao the houses of BJP MLAs and MPs of North Bengal in January.

“I have heard that the tea garden workers have problems with their PF and gratuity but it is under the Central government. If the problem is not solved then the workers should go for agitation and if necessary even in New Delhi. The workers should also complain against the garden owners in the police station and the state government is there beside the tea garden workers,” urged Banerjee.

The TMC also leader asked the state labour minister to give identity cards to over three lakh tea garden workers by December 31.

Claiming that the Trinamool Congress government is with tea workers, Banerjee also mentioned some developmental programmes for garden workers.

“Women face problems with their children while working in the garden. Chief Minister Mamata Banerjee had asked to open at least 50 cresses by March 31 and also several health centres within six months in the gardens,” added Banerjee, mentioning that there is no ‘separate’ North Bengal and also that entire Bengal is ‘one’.

The TMC national secretary also clarified what he meant by ‘New TMC’ on July 12.

“Several contradictions started after I spoke of the new TMC. Does this mean that the old TMC won’t be there? I meant the TMC will be changed in a way in the common people want to see. The upcoming panchayat election will be free and fair,” said Banerjee. 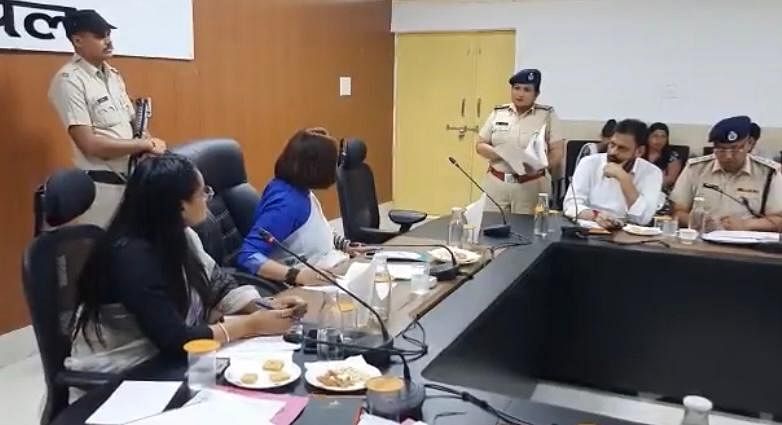