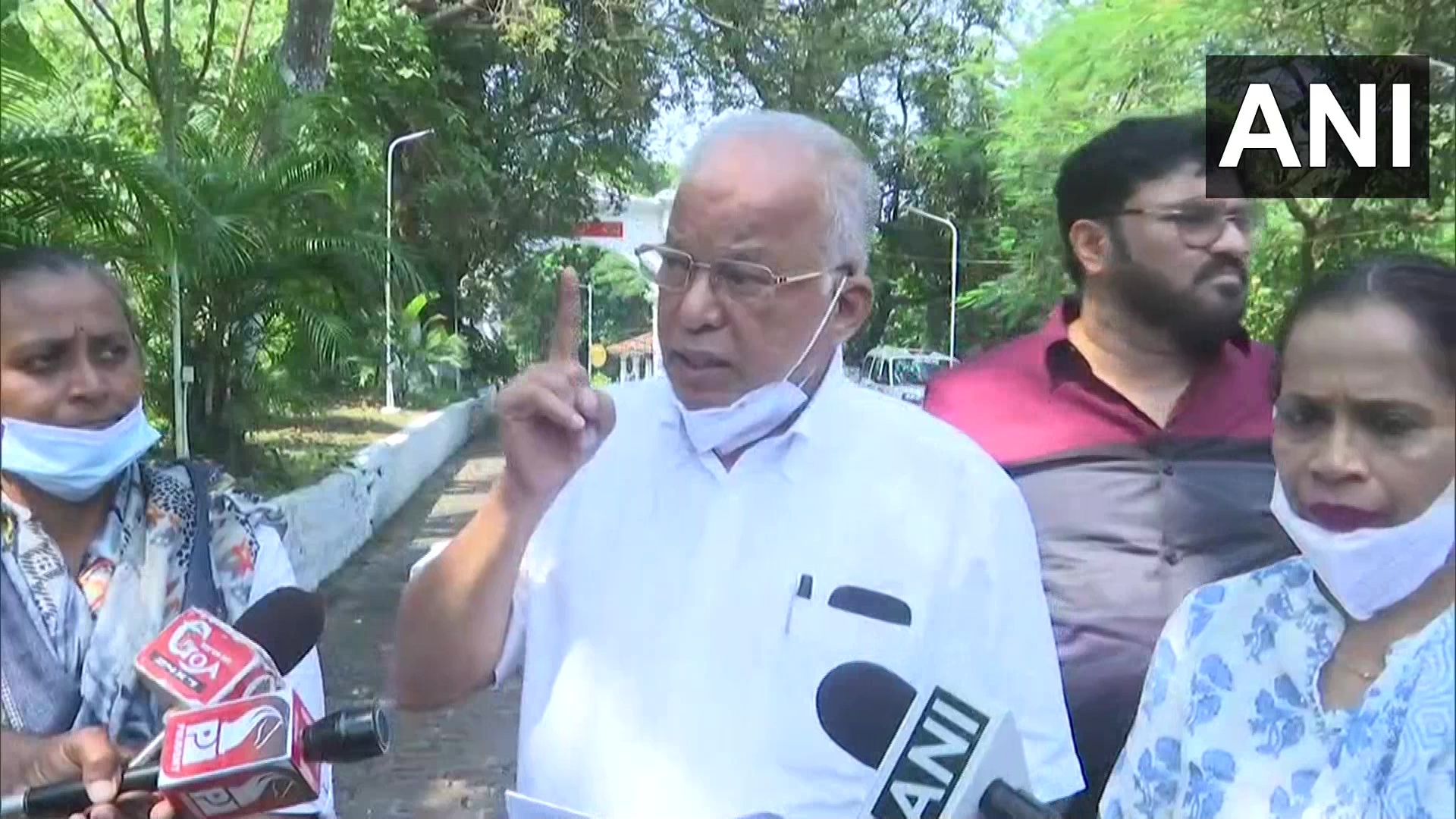 The Trinamool Congress has approached the Goa governor demanding the resignation of Chief Minister Pramod Sawant as well as an inquiry into allegations of corruption levelled against the BJP leader. With mere months left before state Assembly polls, the political battle in the state has intensified in recent months.

"We've submitted two memorandums to the Goa Governor. One was regarding allegations of corruption against Chief Minister by former Goa Governor Satya Pal Malik and other was regarding the death of Siddhi Naik," added TMC MP Saugata Roy.