The car, which had four occupants, first dashed a column of bricks, causing the vendor's cart to overturn.

The vehicle by which the accident took place |
Follow us on

Noida: A drunk driver rammed his Maruti Dzire into three sisters here. They were eating golgappas from a roadside vendor, killing a 6-year-old, according to reports.

Their mother had a close escape as she was standing at a distance. The incident occurred on Saturday in Sadarpur village in Noida's Sector-45, when three sisters, Riya, Anu, and Ankita, who were haivng golgappas, were dashed by an an uncontrolled vehicle travelling at high speed, according to the police.

According to station house officer (SHO) Rajiv Balyan, the injured girls were later taken to the hospital, where, where six-year-old Riya died today.

The car, which had four occupants, first dashed a column of bricks, causing the vendor's cart to overturn.

A crowd that had reached at the scene caught the driver and reported him to the police.

The police have arrested driver and the vehicle has been seized. 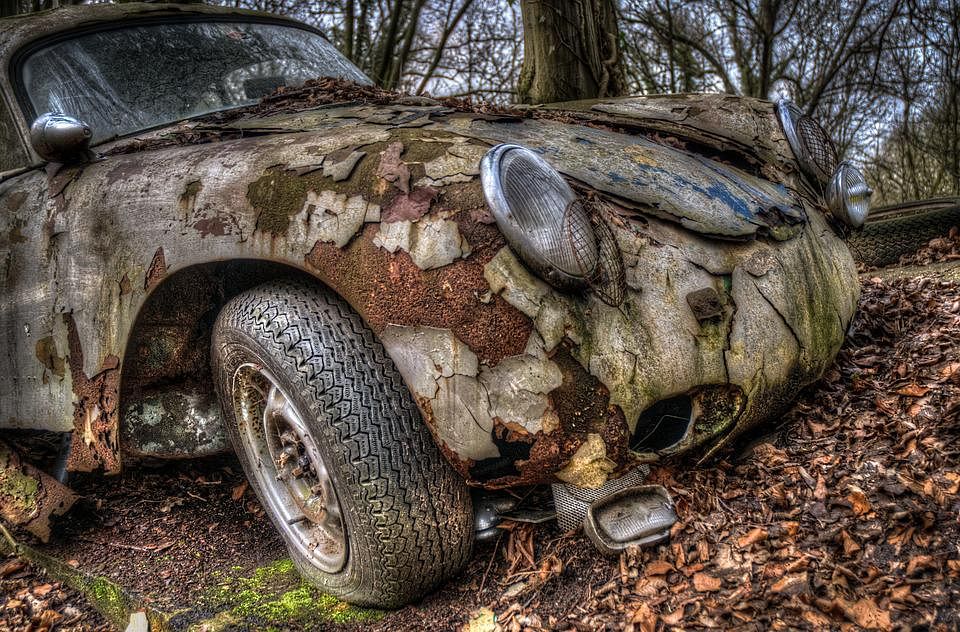