The victims have been identified as three members of one Munda family — Birsa Munda, his wife Sukru Purty, and daughter Somwari Purty
FPJ Web Desk 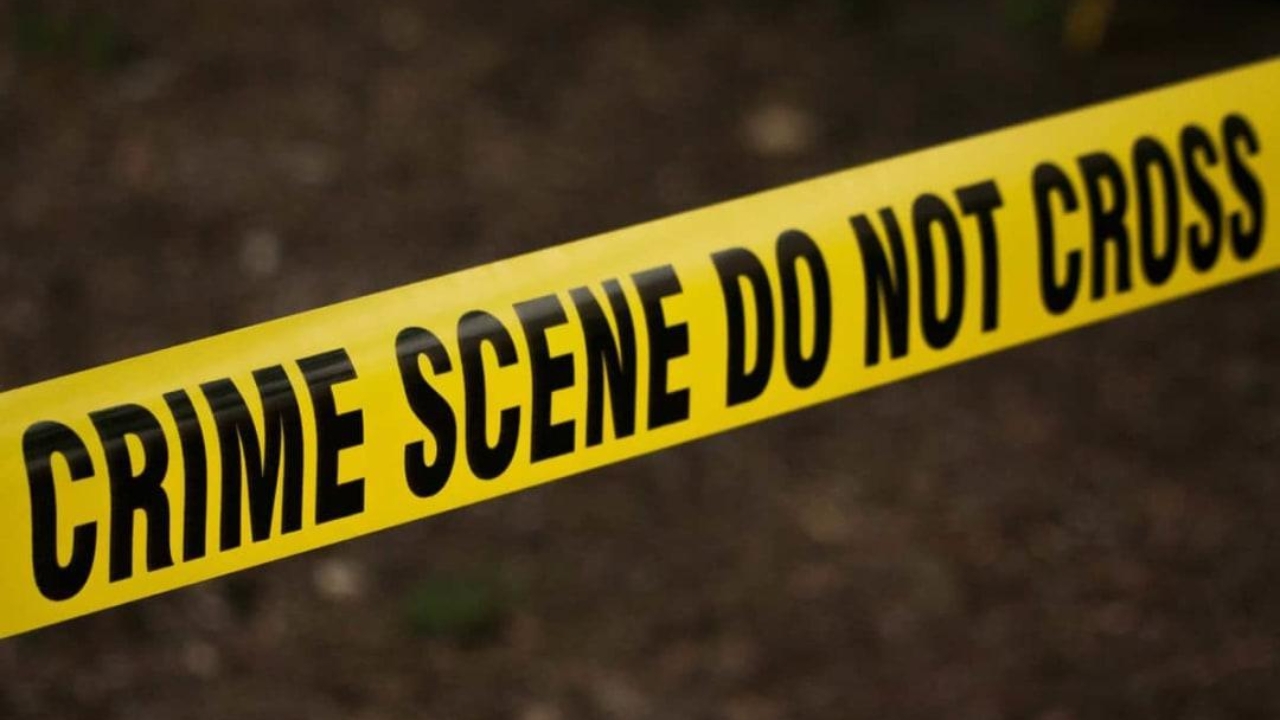 Even though secular humanist quarters will have one believe that rationality and scientific reasoning have long since booted out antiquated beliefs from this world, a substantial part of India still continues to live in the witch-hunting superstitious pre-modern era. In a shocking incident reported from Jharkhand on Thursday, a tribal family was beheaded by native villagers in the Khunti district under suspicion of "practising witchcraft".

From a forested area at Kuda village in the tribal-dominated Khunti district of Jharkhand, the police on Wednesday recovered the decapitated bodies of the deceased. The heads were discovered at another isolated location.

The victims have been identified as three members of one Munda family — Birsa Munda, his wife Sukru Purty, and daughter Somwari Purty

The entire range of the incident dates back a few days. According to a report published in the Hindustan Times, the infant son of a woman of the same village had passed away earlier this month, following which, "local quack" had told her that her newborn son's death was "due to witchcraft" practised by the Munda family.

Soon after this, the report states, the trio went missing.

The incident came to light when "Telani, a married daughter of the couple" lodged a complaint with the police reporting them missing and alleging abduction by the villagers who had earlier accused the family of practising witchcraft.

The police reportedly launched a search operation, at the end of which the corpses, decapitated in a pit near a rivulet, were discovered. Three people of the same village have been arrested, all of who have "confessed their complicity in the crime."