Sudipto Sen, the lone Indian in the jury board of the just-concluded International Film Festival of India, Saturday maintained that the remarks made by Israeli filmmaker Nadav Lapid about "The Kashmir Files" were his personal opinion even as three other co-jurors came out in support of the jury head.

New Delhi: Sudipto Sen, the lone Indian in the jury board of the just-concluded International Film Festival of India, Saturday maintained that the remarks made by Israeli filmmaker Nadav Lapid about "The Kashmir Files" were his personal opinion even as three other co-jurors came out in support of the jury head.

The account from which Gotoh posted the statement is unverified. Sen's name is also not mentioned in it.

Read Also
No nitpicking in The Kashmir Files fracas 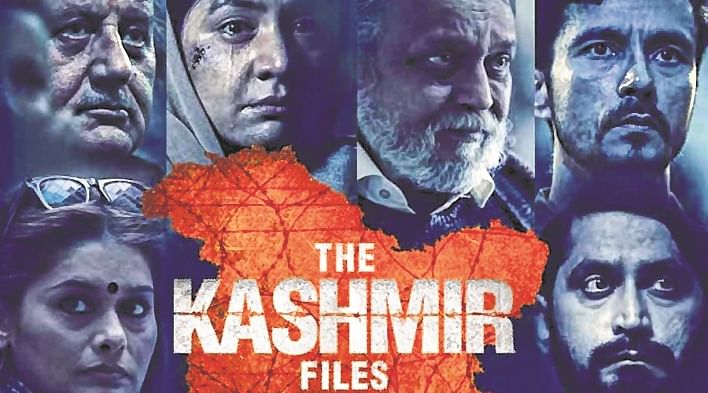 Sen said, "As a board member, I stand by that we didn't award 'The Kashmir Files'. We only awarded five films. This decision was unanimous. And we gave an official presentation to the NFDC and the festival authority. After that jury board's work is done."

"Now after that if somebody goes in public and pick up one particular film and say something which is not expected, then that is his personal feeling. It has nothing to do with the jury board," Sen told PTI.

Lapid, who served as the chairperson of IFFI's international jury, termed "The Kashmir Files" a "vulgar and propaganda" movie in his speech at the award ceremony during the closing night of the nine-day film festival on Monday.

"The Kashmir Files", penned and directed by Vivek Agnihotri, portrays the exodus of Kashmiri Hindus from Kashmir following the killings of people from the community by Pakistan-backed terrorists. 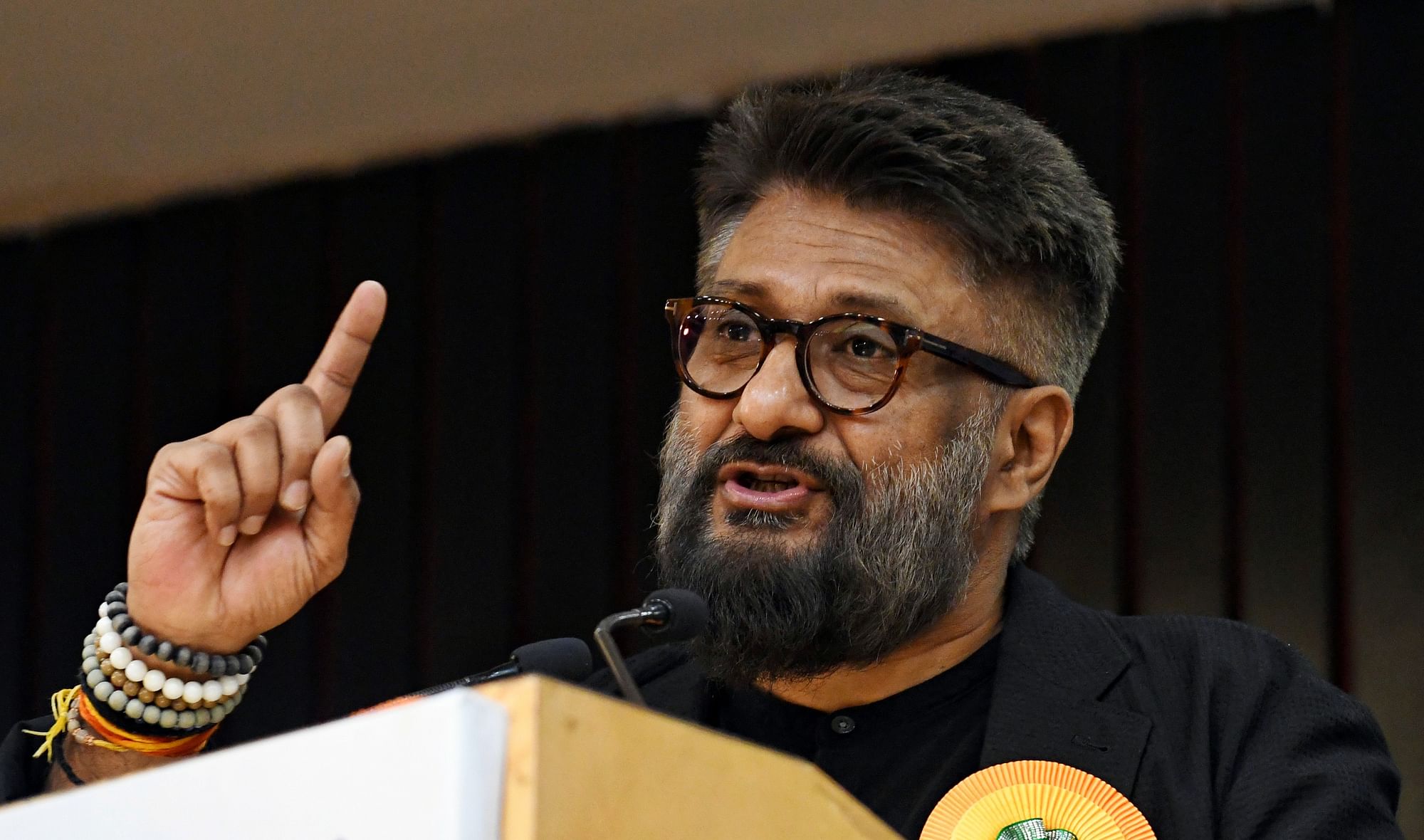 The film, which opened to polarised reactions on March 11, is one of the most commercially successful Hindi films of the year.

In the joint statement tweeted by Gotoh, the three jury members said they "stand by" Lapid's statement which he made on behalf of the jury.

"And to clarify, we were not taking a political stance on the film's content. We were making an artistic statement, and it saddens us greatly to see the festival platform being used for politics and subsequent personal attacks on Nadav. That was never the intention of the jury," the statement read.

Asked whether he was approached for the statement, Sen said they know that he doesn't agree with them.

"I was the only Indian in the jury. I should have been part of that statement of the jury board. If they have excluded me, that means they know that Sudipto does not stand by it because that is not the truth.

As a rule, jury board can't talk about one particular film, he added.

"We are a responsible jury. The government of India has given us some responsibility. How can I speak about one particular film, which has not been selected when there are another 16 films that were also not been selected. If you are picking up one film to talk about, then it sounds like that you have certain personal agenda," the filmmaker said.

In his speech at the closing ceremony of IFFI 2022, Lapid had said he was "disturbed and shocked" to see the film being screened at the film festival.

"All of us were disturbed and shocked by the movie 'The Kashmir Files'. It felt to us like a propaganda and vulgar movie that was inappropriate for an artistic and competitive section of such a prestigious film festival.

"I feel comfortable to openly share this feeling with you since the spirit of the festival can truly accept critical discussion which is essential for art and life", the filmmaker had said.

Sen said Nadav never consulted with other members what he was going to say at the closing ceremony.

"I came to know, one NFDC gentleman told us, that he took a print out of something which came to him, which was not given to him... So what he read out, it was not an official statement. It is his statement. The citations that we read out, they were official," he added.

"The Kashmir Files" featured Anupam Kher, Darshan Kumar, Mithun Chakraborty and Pallavi Joshi among others. Both Kher and Agnihotri have targeted Lapid for his remarks.

Agnihotri said he will quit filmmaking if Lapid is able to prove that events depicted in his film are false, while the veteran actor called the Israeli writer-director a "person who himself is vulgar and an opportunist".

Read Also
Nadav Lapid apologises for comments on The Kashmir Files: 'Didn't want to insult anyone' 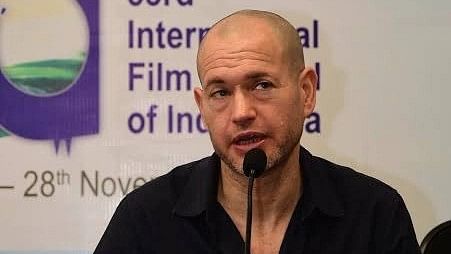