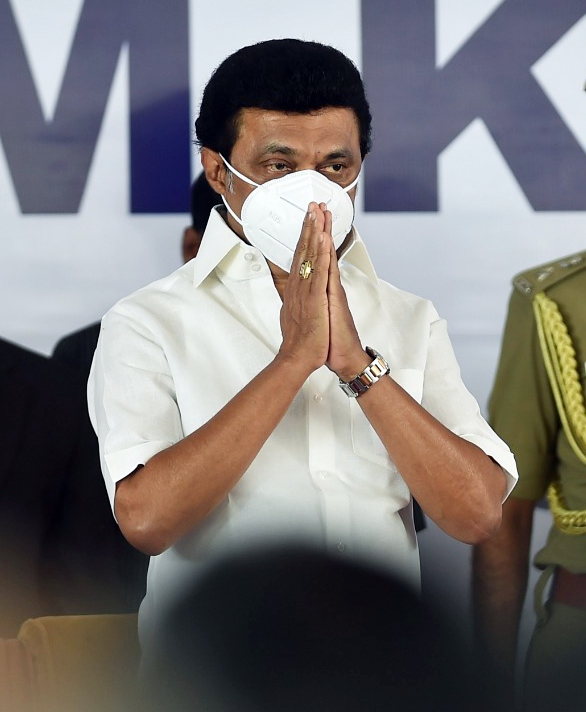 Chennai: Tamil Nadu Chief Minister on Sunday announced that a Inquiry Commission would soon be set up to probe into allegations of irregularities committed during the previous AIADMK government. The AIADMK was in power in the State between mid-2011 and mid-2021.

Responding to a question on the opposition party's criticism of the Government's handling of the recent floods in Tamil Nadu, Stalin said he was not concerned about what the AIADMK was saying. However, for all their [AIADMK Government] atrocities and wrongful acts, "as soon as the rains are over", a Commission of Inquiry would be constituted to ascertain where mistakes were committed. "The guilty will be brought to book," the Chief Minister said.

He reiterated that the people had given the DMK a massive victory in the Assembly elections earlier this year to work for their welfare. "Our policy is not to serve only those who voted for us, but also those who did not vote for us," he said.

Stalin said once a ministerial team completed its assessment of the damages cause by the floods including in the rice bowl - Cauvery Delta - a report would be prepared and sent to Prime Minister Narendra Modi for relief.

Stalin continued to inspect rain affected areas for the eighth day in succession.