A Class 12 student in Tamil Nadu's Thanjavur, attempted to end her life after being forced to convert to Christianity. She did not respond to treatment by doctors and died in Thanjavur Medical College Hospital on Wednesday, January 19.

The 17-year-old girl was in a boarding house called St Michael's Girls' Home in Thanjavur.

The school had allegedly forced Lalita to convert to Christianity saying that she has to change her religion if she wanted to study further. But the girl refused.

The higher secondary girl had attempted suicide on January 9 and had died on January 19th. The hostel warden has been arrested under the Juvenile Act besides invoking sections for abetting suicide based on the girl's allegations that she forced her to clean the place besides administration and maintenance work.

According to reports, the police found out that the warden of the hostel was harassing Lavanya and was forcing her to convert to Christianity. Based on the complaint of the girl and her father, the police arrested the warden, Sakayamari (62). 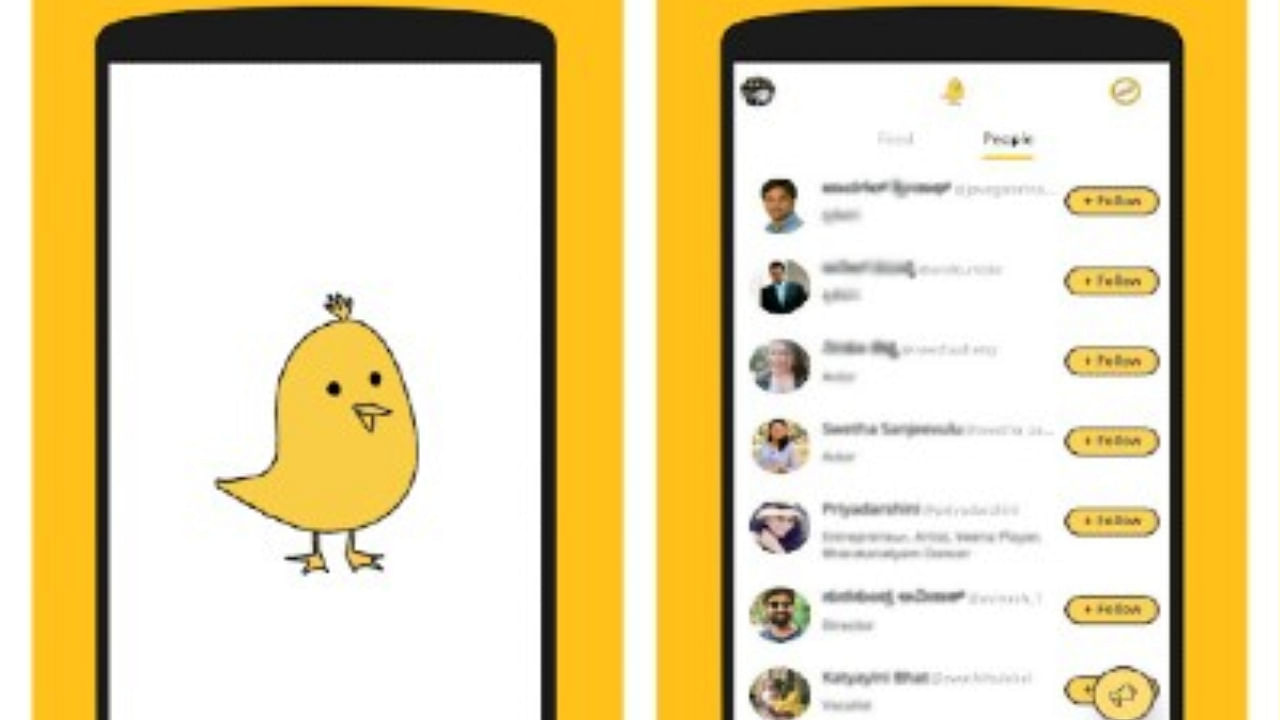