In one of the most unique schemes, Tamil Nadu chief minister MK Stalin on Monday announced cash rewards and certificates for people who will help provide medical care facilities for road accident victims in the state.

Stalin on his official Twitter account wrote, "People who help those involved in a road accident and take them to a medical care facility within the golden hour period will be rewarded with a certificate of appreciation and a Rs 5,000 cash reward."

Earlier the CM had launched 'Innuyir Kaappon', a scheme providing free medical treatment within the first 48 hours to those injured. As many as 609 hospitals across the state 408 private hospitals and 201 government hospitals have been networked to provide medicare during the golden hour and save lives.

It offers about 81 recognsed live-saving procedures to a maximum cover of up to Rs one lakh to the victim and the gesture will include the beneficiaries of the Chief Minister’s Comprehensive Health Insurance Scheme (CMCHIS) and non-members.

The free medicare during the first 48 hours will be provided to accident victims of Tamil Nadu and others visiting the state. The beneficiaries of CMCHIS would be allowed to continue treatment at the same hospital while those not covered under this scheme or any insurance scheme will be treated for free at the government hospital after his or her condition is stabilised.

Meanwhille, Over 70,000 new jobs that were available in more than 500 leading companies are up for grabs at a mega employment fair inaugurated by Tamil Nadu CM M K Stalin near here on Sunday.

Stalin presented job offers to 20 aspirants as part of kicking off the event that was held near the city and organised by the labour welfare and skill development department, an official release said.

Job aspirants from the city and also hailing from neighbouring Chengalpet, Kancheepuram, and Tiruvallur districts took part in the programme in which more than 500 leading private companies were taking part. 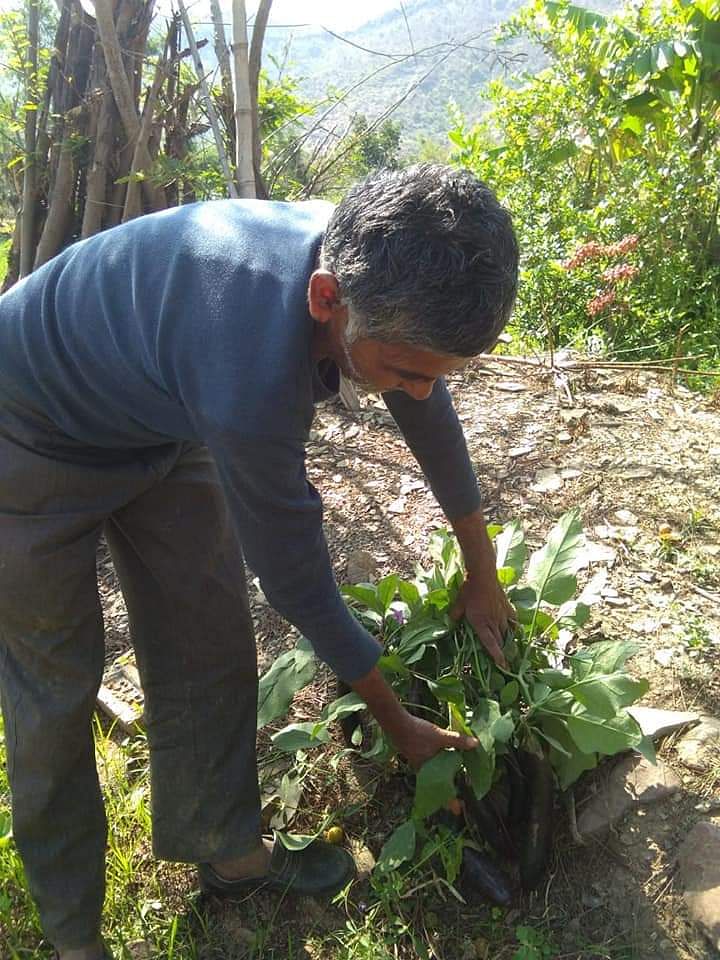