At Ghuriyan village in Ghosi block of Jahanabad district in central Bihar, the cops were attacked with brickbats and sticks.
Law Kumar Mishra 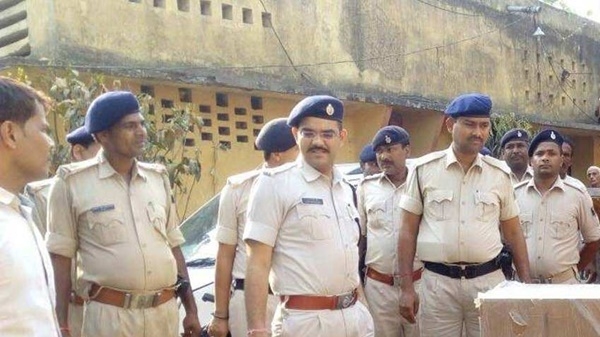 PATNA: Police on Wednesday raided mosques across Bihar and detained 80 people. They had attended the Nizamuddin conclave of Islamic preachers. At two places, police faced resistance from the inmates. They opened fired at the team at Andhra Tharai village in Madhubani; none was hurt.

At Ghuriyan village in Ghosi block of Jahanabad district in central Bihar, the cops were attacked with brickbats and sticks. BDO and circle officer of Jhanjaharpur were injured in the mob attack of minorities.

Light force was used to disperse the mob at Jahanabad mosque. In neighbouring Dhanbad of Jharkhand, 24 foreigners who had returned from Nizamuddin were detained from 2 mosques at Waseypur and Pandavpara.

As per civil surgeon Dr Gopal Das, they have been admitted to the Pataliputra Medical College Hospital. CM Nitish Kumar regretted the number of positive cases in Bihar rose because of the arrival of the “outsiders”.

Police stopped a marriage in a village in Munger as a number of people attended the ceremony sans social distancing. Police detained 20 people from a mosque at Kishanganj, a district bordering Bangaldesh.

All had attended the Delhi event. Dr Pradip Das, director of the regional medical research centre said 2 more positive cases were found, bringing the total cases to 24. One, a resident of Silao in Nalanda had returned from Abu Dhabi recently and another was a woman from Gaya.