He is one of the initially gems of Bengal who contributed immensely towards Bengali literature. Sukumar Ray is the father of famous filmmaker Satyajit Ray.
FPJ Web Desk 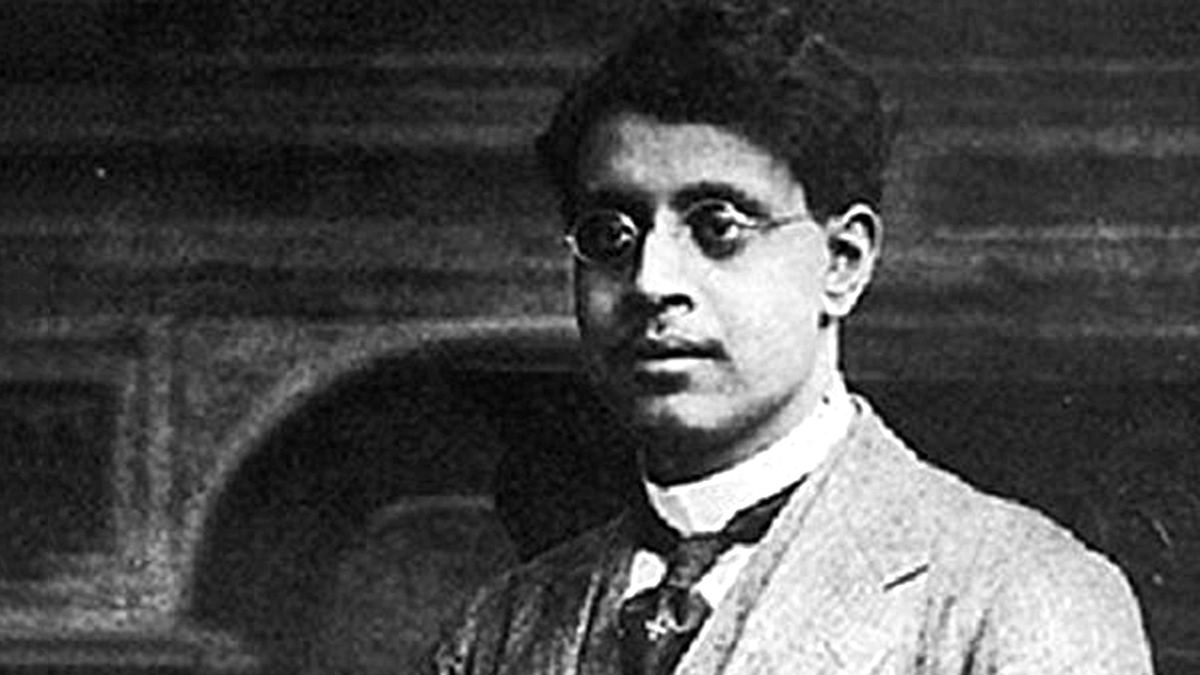 Bengali writer and poet Sukumar Ray was born on October 30, 1887, in Calcutta. He hailed from a Brahmo family. He was attracted to literature since childhood and later developed serious interest for the same.

He is one of the initially gems of Bengal who contributed immensely towards Bengali literature.

Having the privilege of belonging to a royal family, Ray was fortunate enough to be under the influence of many famous personalities.

He witnessed the Bengal Renaissance and enhanced his capabilities.

It’s the 134th birth anniversary of Sukumar Ray on 30 October, 2021. Here are some lesser and interesting facts to know about him:

Sukumar's father Upendrakishore Ray was a famous Bengali writer, painter, violin player and composer, technologist, amateur astronomer and entrepreneur. His father was a close friend of Rabindranath Tagore. Sukumar Ray was highly influenced by both his father and Rabindranath Tagore. His literature for pre-teens and teens had profoundly affected me: Dibakar Banerjee on Satyajit Ray

Ray completed his graduation in 1906 with double Honors in Physics and Chemistry from the Presidency College in Calcutta.

He delivered lectures about the songs of Rabindranath way before Tagore won the Nobel Prize.

He launched the children's magazine, Sandesh in May 1913 which was published in U. Ray and Sons, a publishing firm started by his father.

He soon became popular with his witty sense of humour. Many of his works were also compared to Lewis Carrol's Alice in Wonderland.

His major and popular contribution in literature include Kumropatash in Abol Tabol, Dashur Kirti, Huko Mukho Hangla, The Court Room and The CAT in HaJaBaRaLa.

Sukumar Ray is the father of famous filmmaker Satyajit Ray. 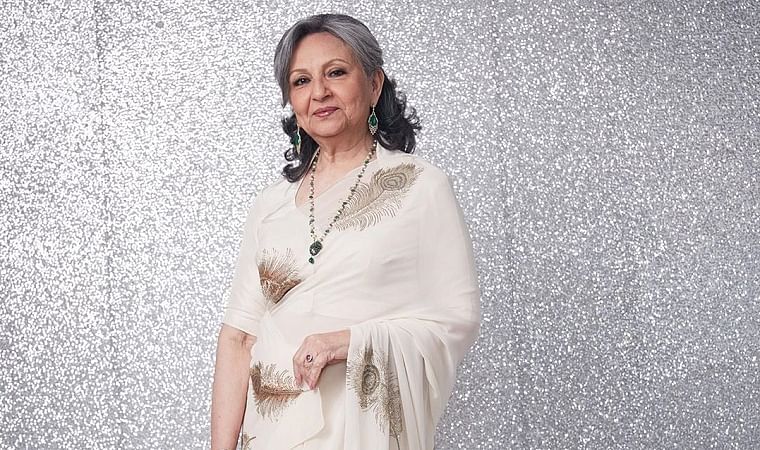 Six decades of Pather Panchali: ‘There are so many ways to interpret Satyajit Ray’s vision,’...