The BJP leader had raised the issue of declaring the Ram Sethu a national monument in his PIL against the controversial Sethusamudram Ship Channel project, initiated by the UPA-I government

New Delhi: The Supreme Court on Wednesday agreed to hear on March 9 BJP leader Subramanian Swamy's plea seeking a direction to the Centre to declare the 'Ram Sethu' a national heritage monument.

A bench comprising Chief Justice N V Ramana and Justices A S Bopanna and Hima Kohli was told by Swamy that the plea has not come up for hearing for the last many months and that it not be deleted from the cause list.

"We will list for hearing on March 9," the bench said.

Swamy had mentioned his plea for urgent hearing on April 8 last year as well.

The BJP leader had submitted he had already won the first round of the litigation in which the Centre accepted the existence of Ram Sethu.

He further said the Union minister concerned had called a meeting in 2017 to consider his demand but nothing happened subsequently.

The BJP leader had raised the issue of declaring the Ram Sethu a national monument in his PIL against the controversial Sethusamudram Ship Channel project, initiated by the UPA-I government.

The matter reached the apex court, which in 2007 had stayed work for the project on the Ram Sethu.

The Centre later said it had considered the "socio-economic disadvantages" of the project and was willing to explore another route to the shipping channel project without damaging the Ram Sethu.

"That the Government of India intends to explore an alternative to the earlier alignment of Skeletomuscular Ship Channel project without affecting/damaging the Adam's Bridge/Ram Sethu in the interest of the nation," the affidavit filed by the ministry had said.

The court had then asked the government to file a fresh affidavit.

The Sethusamudram shipping channel project has been facing protests from some political parties, environmentalists and certain Hindu religious groups. Under the project, a 83 km-long deep water channel was to be created, linking Mannar with Palk Strait, by extensive dredging and removal of limestone shoals.

The apex court had on November 13, 2019 granted six weeks to the Centre to clarify its stand on the Ram Sethu. It had also granted liberty to Swamy to approach the court if the response of the Centre was not filed. 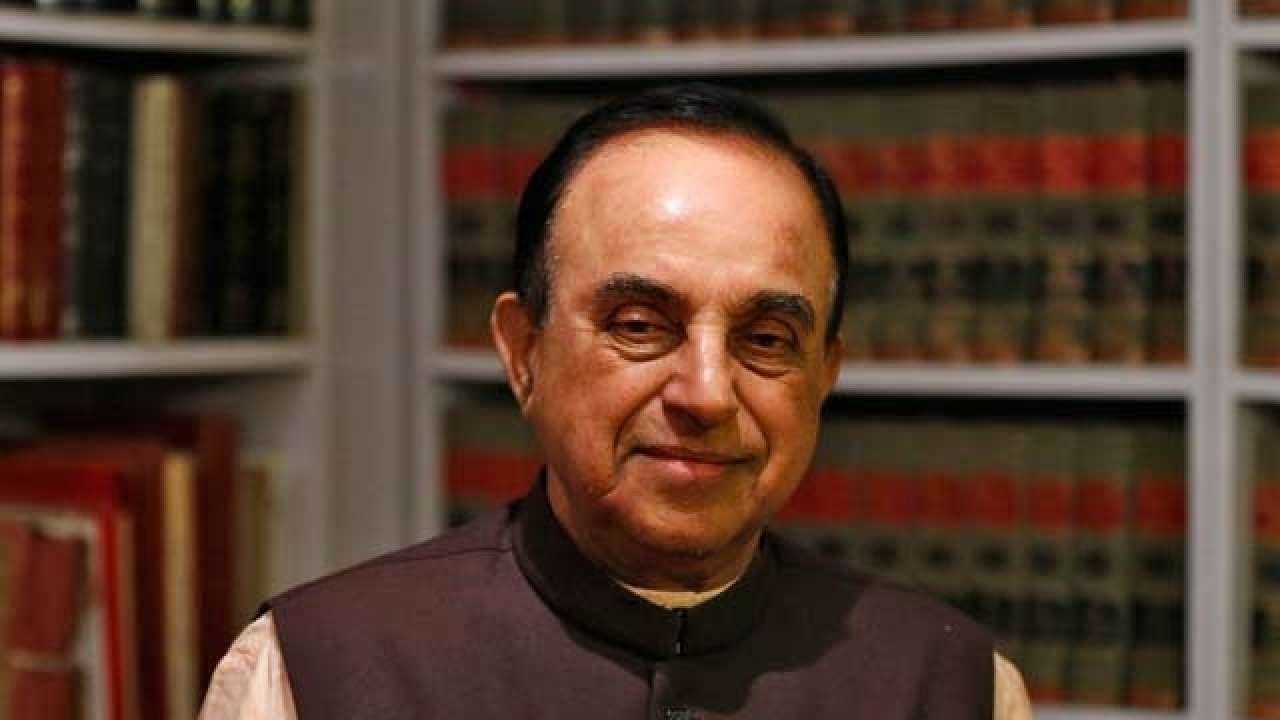