NEW DELHI: With Twitter showing no sign of backing off and mouthing platitudes about the ‘‘potential threat to freedom of expression," the government continued to berate the social media giant, asking it to "stop beating around the bush and comply with the laws of the land" instead of "dictating terms" to the world's largest democracy.

"Twitter needs to stop beating around the bush and comply with the laws of the land. Law-making and policy formulations is the sole prerogative of the sovereign and Twitter is just a social media platform and it has no locus in dictating what India's legal policy framework should be," the Ministry of Electronics and IT said in a detailed statement, denouncing Twitter's statement as "totally baseless, false and an attempt to defame India".

‘‘India has a glorious tradition of free speech and democratic practices dating back centuries. Protecting free speech in India is not the prerogative of only a private, for-profit, foreign entity like Twitter, but it is the commitment of the world's largest democracy and its robust institutions," the government further said in the statement.

Read Also
Sending any negative post or video against PM Modi can lead to arrest? Govt is recording WhatsApp... 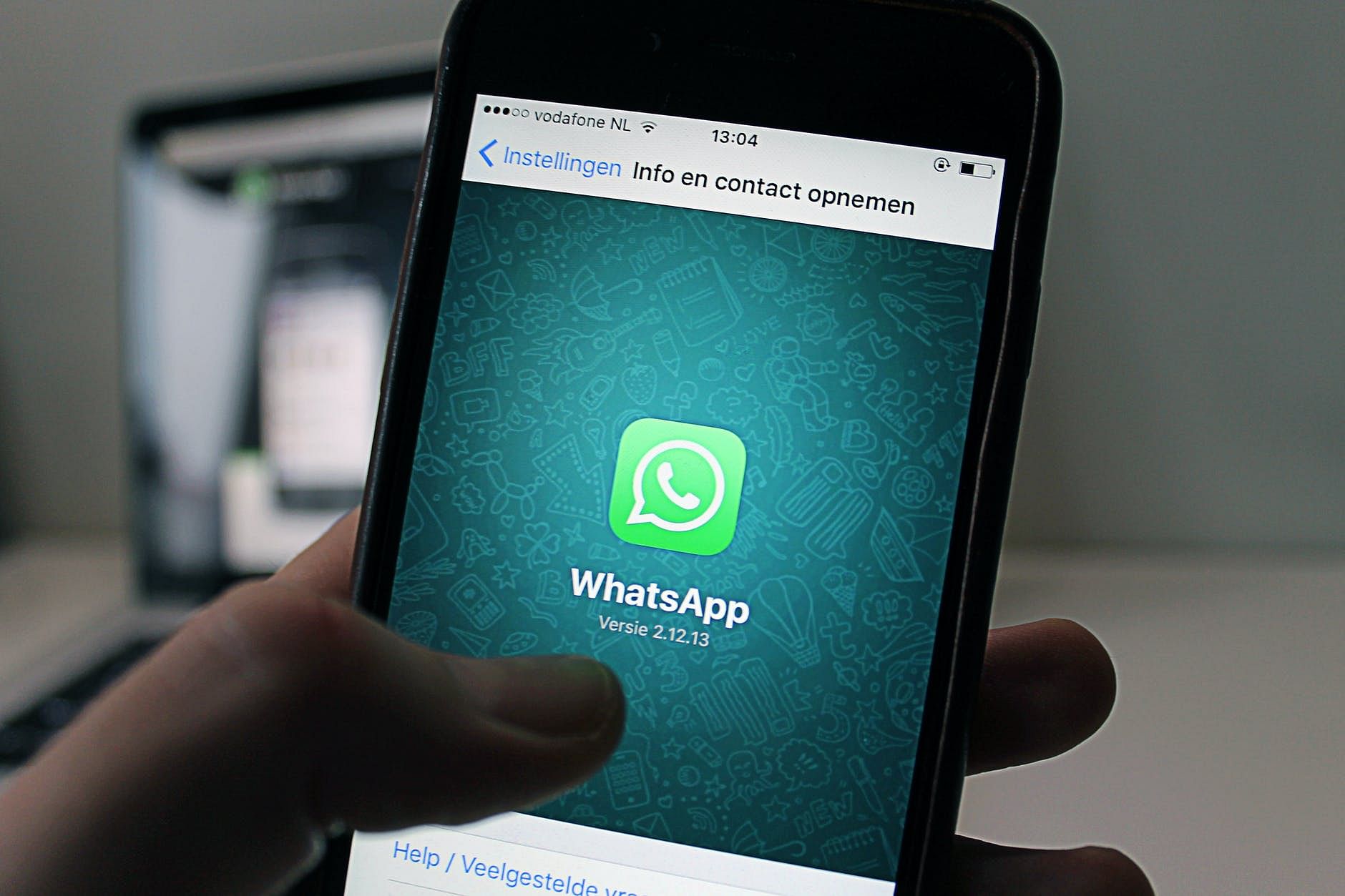 On Twitter's comment expressing concern about its employees after the Delhi Police visited its offices on Monday, the government said it wished to "emphatically assure that representatives of social media companies, including Twitter, that they are and will always remain safe in India and there is no threat to their personal safety and security."

Even as Twitter continued to harp on its commitment to the people of India, it indicated that it will strive to comply with the applicable law. This was at variance with the action of WhatsApp, which has moved the Delhi High Court against the new social media rules. The statement clearly shows that Twitter does not want to lose its massive business in India. But, in the same breath, it added that the company will continue to be strictly guided by principles of transparency, a commitment to empowering every voice on the service, and protecting freedom of expression and privacy under the rule of law. Twitter also talked of being deeply committed to the people of India as its service has proven vital for the public conversation and a source of support for people during the pandemic.