Srinagar: PDP President Mehbooba Mufti on Sunday urged youths in Jammu and Kashmir to participate in future civic and assembly election, saying it is their “weapon” to fight for their rights and they should not cede space to the BJP.
“It is not BJP's India and, note it down, we will not let it become BJP's India,” the PDP chief said at a party function in Srinagar.

The former J&K Chief Minister also warned the Centre not to behave “like those raiders from Pakistan who came to the valley in 1947” and were forced to flee by Kashmiris. 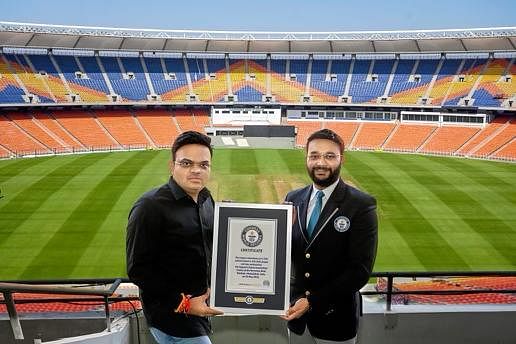 “India is not BJP. India which we joined is Jawaharlal Nehru's India, (MK) Gandhiji's India, Maulana Abul Kalam Azad's India. It is India of Rahul Gandhi who is travelling the country for Hindu-Muslim unity, it is Tushar Gandhi's India,” Ms Mufti said.

“We have formed a bond of heart with this country, the constitutional bond, the bond of love, but what did you do? You played with our dignity, our identity. You destroyed the whole state. This will not work,” she said.

“Kashmiris question us which country did they accede to?... But, I want to tell them that Kashmiris acceded to that India which Gandhi's grandson Tushar and Nehru's great-grandson Rahul are searching for in different corners of the country. I am talking about India formed by Nehru and Gandhi together, India where there was Hindu-Muslim unity, secularism, peoples' rights,” she said.

Ms Mufti said local bodies or assembly was a power in the hands of the youth and they should not leave it to someone else.

“If you want to fight, this is your small as well as big weapon. Panchayats, local bodies or assembly are the weapons in your hands, power in your hands and you should not leave it for someone else,” she said. 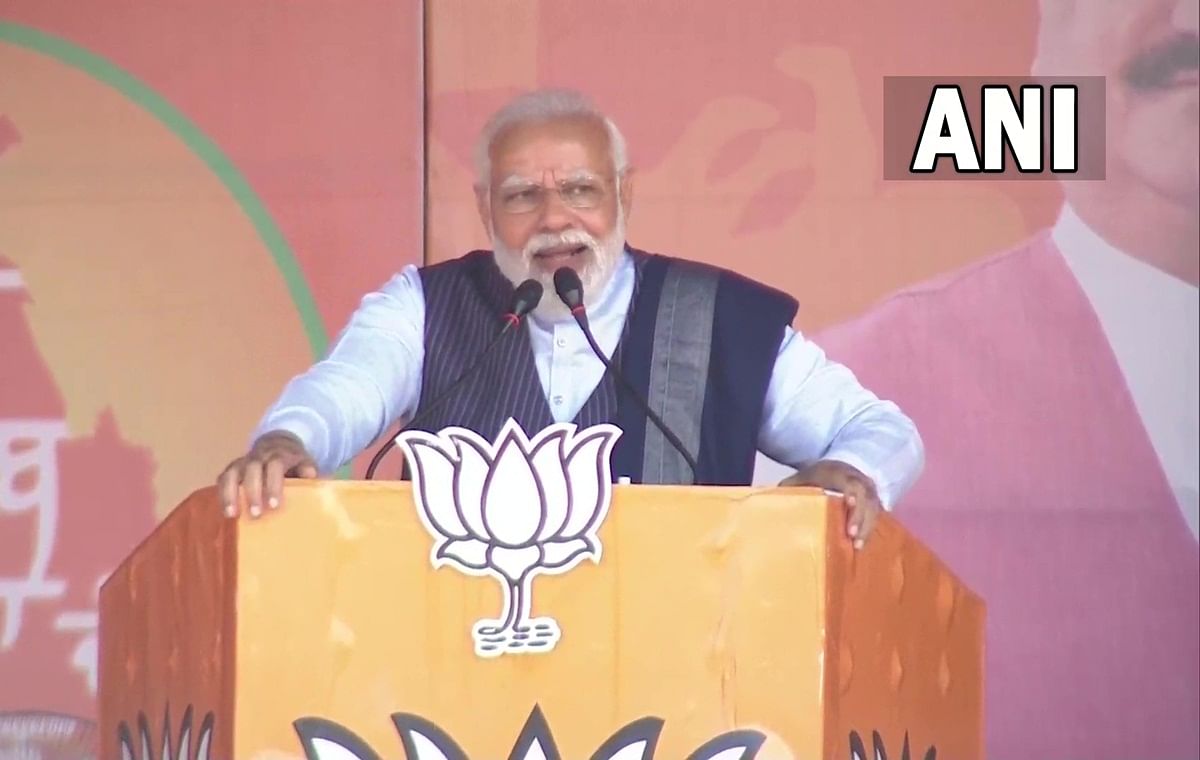 Ms Mufti was served an eviction notice for her 'Fairview' residence at the high security Gupkar area of Srinagar last month as well.

Sunday's eviction notice, by the executive magistrate First class on the orders of the Anantnag deputy commissioner was issued to Ms Mufti and others for the government quarters located in Housing Colony at Khanabal in the south Kashmir district, the officials said.

The notices warned the occupants of action under law if they fail to vacate the premises within 24 hours, the officials said. 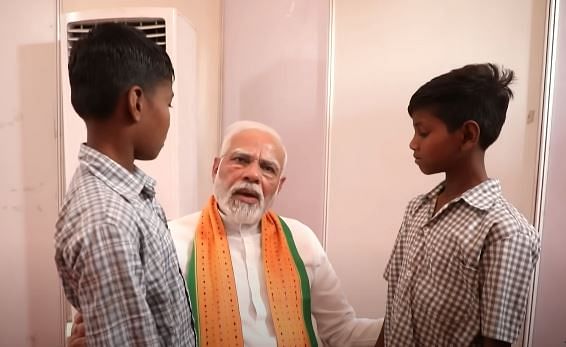