New Delhi: Congress President Sonia Gandhi tested COVID-19 positive, a day ahead of the summons issued by the Enforcement Directorate in the National Herald case.

Gandhi has to appear before the probe agency on June 8.

Congress leader Randeep Surjewala informed that Sonia Gandhi has developed some symptoms and has isolated herself and has been given requisite medical attention.

"Congress president Sonia Gandhi tests positive for COVID-19. She has developed mild fever and some symptoms and has isolated herself and has been given requisite medical attention. As of today, her date of appearance before ED on June 8 stands as it is," Surjewala told ANI.

Rahul and Sonia Gandhi were issued a summons by the ED on Wednesday in connection with the National Herald case, which was closed by the investigating agency in 2015.

The federal agency's move followed the questioning of senior Congress leader Mallikarjun Kharge and Congress Treasurer Pawan Bansal in April this year in New Delhi in connection with its money laundering probe into the National Herald case.

The agency then recorded the statements of both the Congress leaders then under the Prevention of Money Laundering Act (PMLA). The National Herald is published by Associated Journals Limited (AJL) and owned by Young Indian Pvt Limited (YIL). While Kharge is the CEO of YIL, Bansal is the Managing Director of AJL.

The ED is currently investigating the shareholding pattern and financial transactions as well as the role of party functionaries in the functioning of AJL and YIL.

The YIL promoters include Congress President Sonia Gandhi and Rahul Gandhi.BJP MP Subramanian Swamy had alleged that the Gandhis cheated and misappropriated funds, with YIL paying only Rs 50 lakh to obtain the right to recover Rs 90.25 crore that AJL owed to the Congress.

He had filed a complaint with a Delhi court earlier. Following the court taking cognisance of an Income Tax Department probe against YIL on Swamy's petition, the ED also registered a fresh case under PMLA. 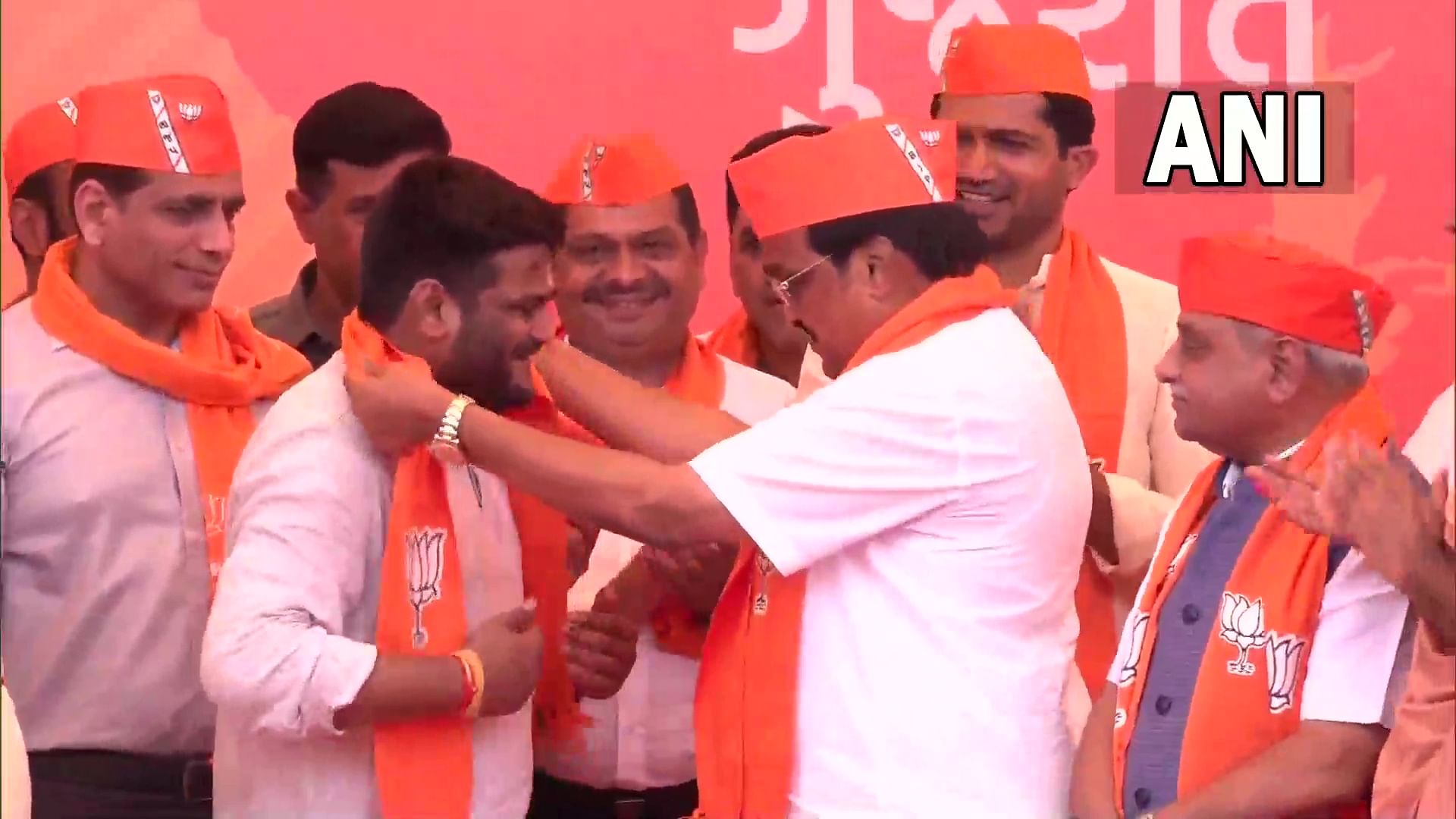