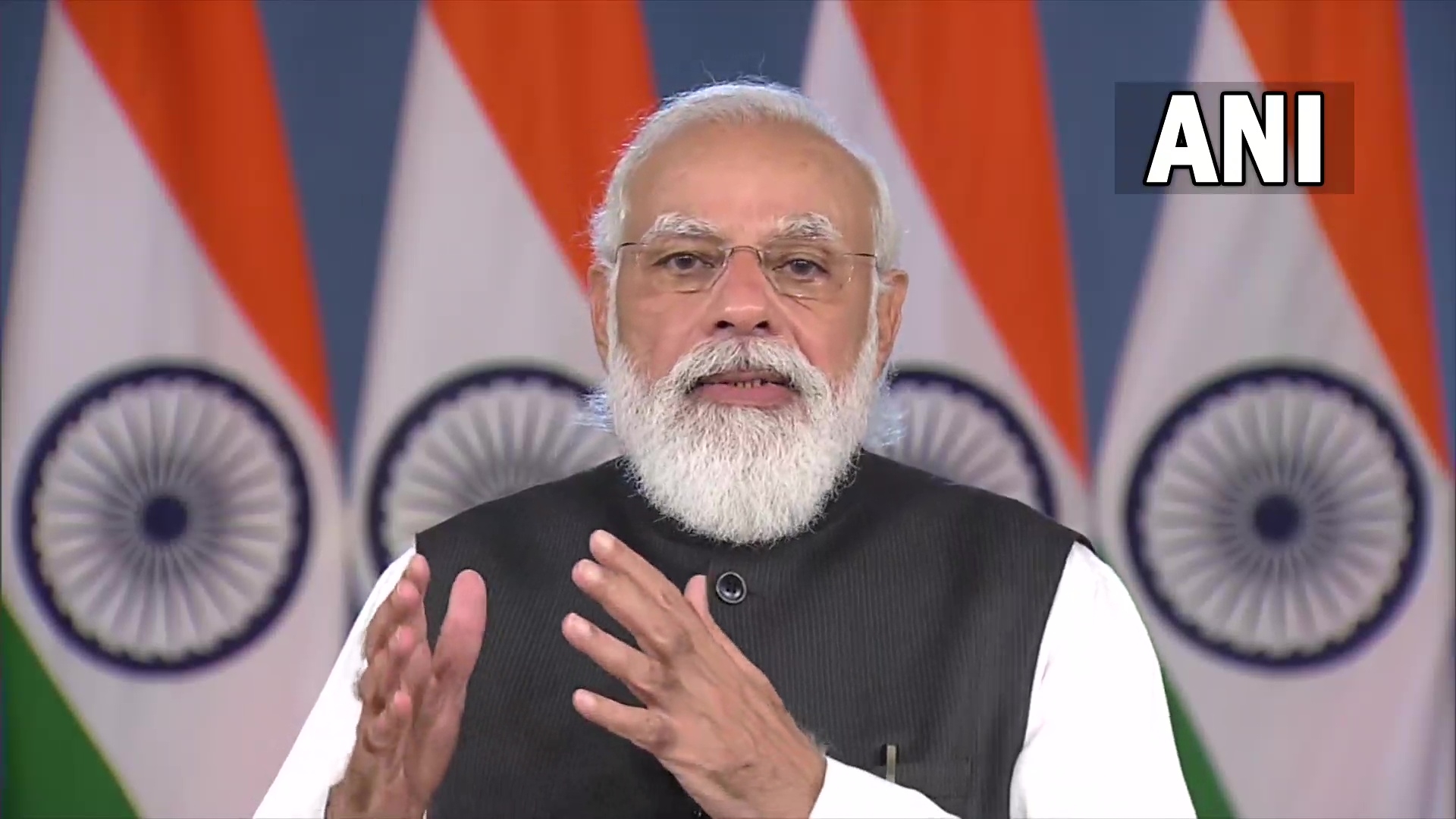 In April and May, hospitals in India were left reeling under a shortage of medical oxygen and beds with many patients unable to secure medical aid. Amid the second wave of the COVID-19 pandemic India recorded up to four lakh cases daily. And as the daily case tally set global records, the Narendra Modi-led government had faced fierce criticism - both in India and abroad.

A report by the US-based Centre for Global Development had even dubbed it India's"worst tragedy since the Partition". While the official death count by the end of June 2021 hovered around the four lakh mark, many insist that the list of casualties was far longer. Some estimates even suggest that the death toll might have been 10 times more than officially reported.

Prime Minister Narendra Modi however noted recently that criticism was different from allegations. In an interview with Open magazine, the Prime Minister said that while most people were happy to hurl accusations, true criticism was rooted in research and hard work.

"Imagine if our country had not come up with a vaccine. What would be the situation? We know that a large population of the world doesn’t have access to Covid vaccines. Today, our success in vaccination is thanks to India being Atmanirbhar," he added.

The Prime Minister also noted India's "stunning success" in undertaking one of the world's largest vaccination drives. "There are so many things which went on behind the scenes of such a large initiative. We need to look at the entire logistics, planning and progress to understand the success of the vaccine drive. It is a huge effort with so many people mobilised across the country," he was quoted as saying.