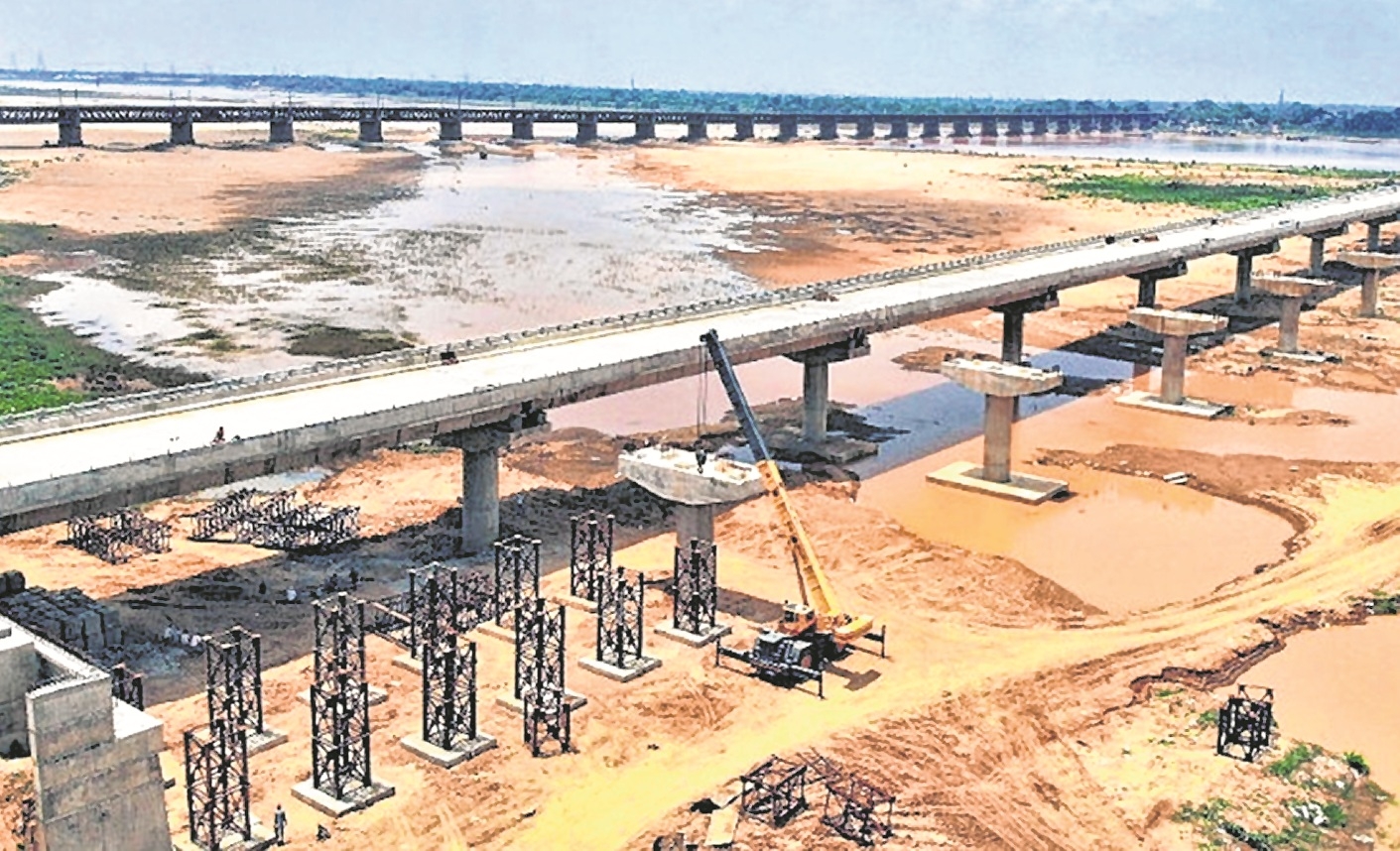 Inaugurating the 1526-metre-long bridge through video conferencing, Gadkari said Vashistha Narain Singh was a great mathematician and known as Einstein of India. Singh, who worked with NASA, died last year. He was a resident of Vasantpur village in Bhojpur district, 55 km from here.

Union Energy Minister Raj Kumar Singh, who represents Ara in the Lok Sabha, had earlier demanded naming of the new bridge to commemorate the memory of the mathematician.

Gadkari said the new bridge, constructed parallel to the 138-year-old Bari bridge, would ease movement between Patna and Ara.