Sheena Bora case: All you need to know about the high profile murder mystery

According to the case registered by Mumbai Police, Sheena Bora was kidnapped and murdered by strangulation in April 2012.
FPJ Web Desk 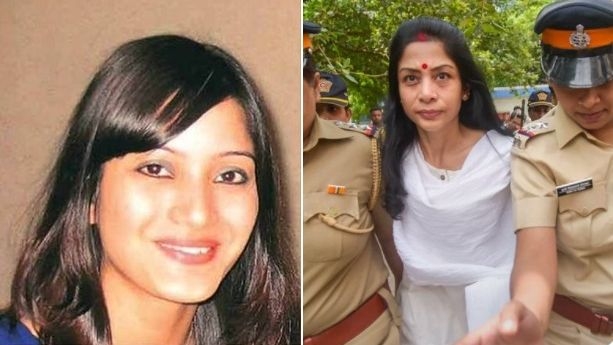 The Sheena Bora murder case has made headlines yet again after Indrani Mukherjea, the mother and prime accused in the case, has written to the Central Bureau of Investigation (CBI) and requested the agency to further investigate the case as, by her claim, Sheena is alive and in Jammu and Kashmir.

Indrani, in her letter, said that one of her inmates in Byculla prison has told her that she had spotted Sheena in Kashmir some time ago. In her letter, Indrani has requested the CBI to look into the possibility of Sheena being alive.

Indrani has always maintained that Sheena has not been murdered and is alive and had gone abroad for her education in 2012, although Indrani could never prove her claims in any way.

Sheena Bora, an executive working for Mumbai Metro One in Mumbai, went missing on April 24, 2012. In August 2015, Mumbai Police apprehended mother Indrani, father Peter Mukerjea, Indrani's ex-husband Sanjeev Khanna, and driver Shyamvar Rai for allegedly abducting and murdering her and subsequently burning Sheena's corpse. Here's all you need to know about the high profile murder mystery that had rocked the nation few years ago.

What is the Sheena Bora murder case? 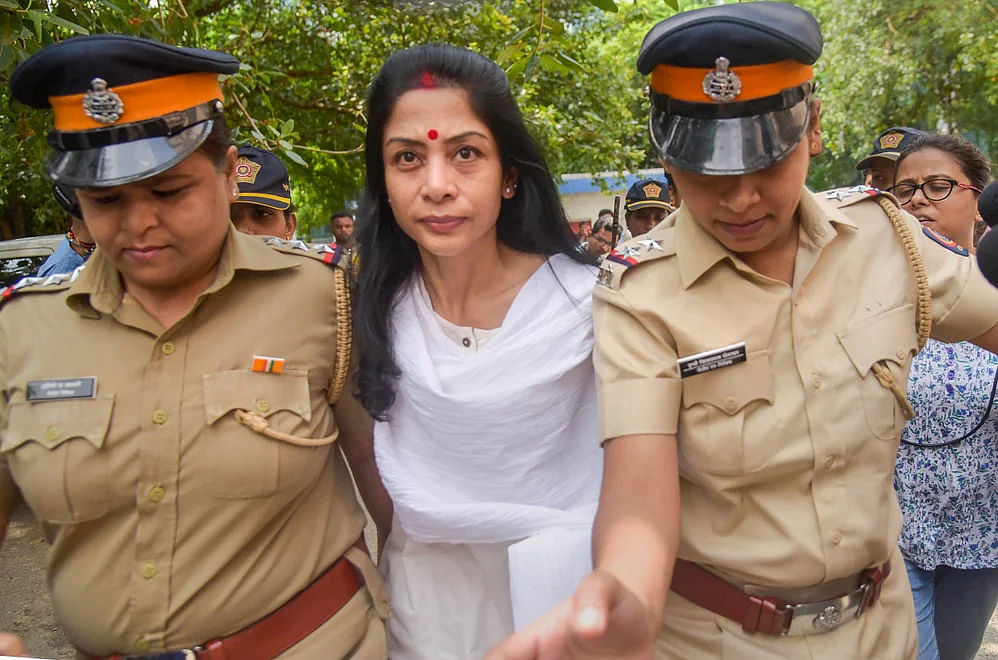