Former Tripura governor and senior BJP leader Tathagata Roy claimed that he didn’t even know that the Tollywood actor was in BJP.
Aritra Singha 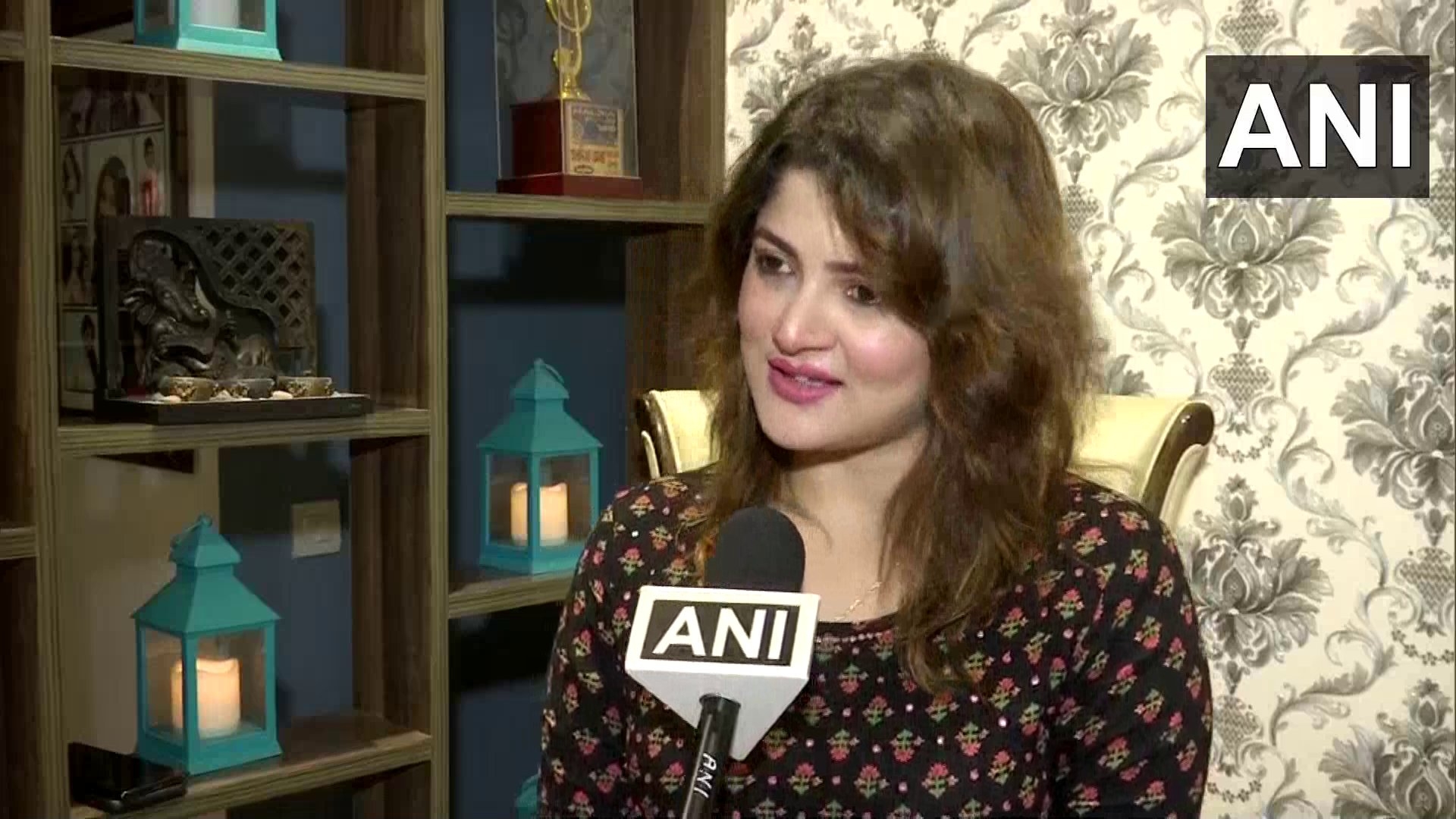 In yet another setback for the West Bengal Bharatiya Janata Party (BJP), within eight months Tollywood actor Srabanti Chatterjee who had joined BJP ahead of Assembly polls and contested against TMC secretary-general Partha Chattopadhyay in Behala (West) left the saffron camp claiming that BJP has ‘lack of initiative and sincerity'.

“Severing all ties with the BJP, the party for which I fought the last state elections. Reason being their lack of initiative and sincerity to further the cause of Bengal,” read Srabanti’s tweet.

Former Tripura governor and senior BJP leader Tathagata Roy claimed that he didn’t even know that the Tollywood actor was in BJP.

“Such an incident was bound to happen. Those who have taken them in the party and given them tickets the onus is on them. Giving tickets to them ahead of the polls, made it very clear about the fate of BJP in West Bengal,” said Tathagata.

Notably, Tathagata was extremely vocal against the celebrity candidates of the saffron camp especially after the poll debacle of the BJP.

It can be recalled that BJP celebrity candidates Srabanti, Payal Sarkar and Tanushree Chakraborty visited TMC leader Madan Mitra and celebrated Holi together amidst the poll. Tathagata slammed senior BJP leaders including former party chief Dilip Ghosh for selecting them as candidates.

Incidentally, Tanushree who contested under BJP ticket had left the party after May 2 stating that joining BJP was her ‘wrong decision’.

West Bengal BJP Chief Sukanta Majumdar said that after the poll debacle Srabanti was not in touch with any party leader.

“Srabanti spoke with a few party men; those were her personal contact, otherwise she was not in touch with the party. BJP is a party based on the organization. Srabanti's quit won’t affect the party,” said Sukanta.

“Those who had joined the party ahead of the election now understand that BJP is not for Bengalis. Srabanti being a Bengali also understood the same for which she had left the party,” mentioned Kunal.