While two of them are among the senior-most officers of the cadre, one is already on study leave for many years.

Tussle with the ministers, it seems, is making the bureaucrats jittery in Uttar Pradesh. Amid the tussle, three senior IAS Officers of UP Cadre have sought voluntary retirement from service (VRS).

While two of them are among the senior-most officers of the cadre, one is already on study leave for many years.

On 28 July one of the senior-most Renuka Kumar, a 1987 batch IAS officer of UP Cadre was relieved from the union government while her deputation was yet not over. She was asked to report to her original cadre in UP. However, three days before this, on July 25, she had applied to the Department of Personnel and Training (DOPT) for the VRS. She has also sent a similar letter seeking VRS to the Chief Secretary and Additional Chief Secretary, Appointment in UP.

Besides her, another senior IAS officer of the 1988 batch, Juthika Patankar too has sought VRS citing personal reasons. She too was on deputation to the centre for more than three years. She also cited personal reasons for seeking VRS.

During the tenure of Ram Naik as governor of UP, Juthika Patankar was his Principal Secretary. Vikas Gothalwal, a 2003 batch has also applied for VRS. He was Secretary of Industrial Development in UP Government till September last year. After this, he had gone on study leave. Gothalwal has applied for VRS last week. 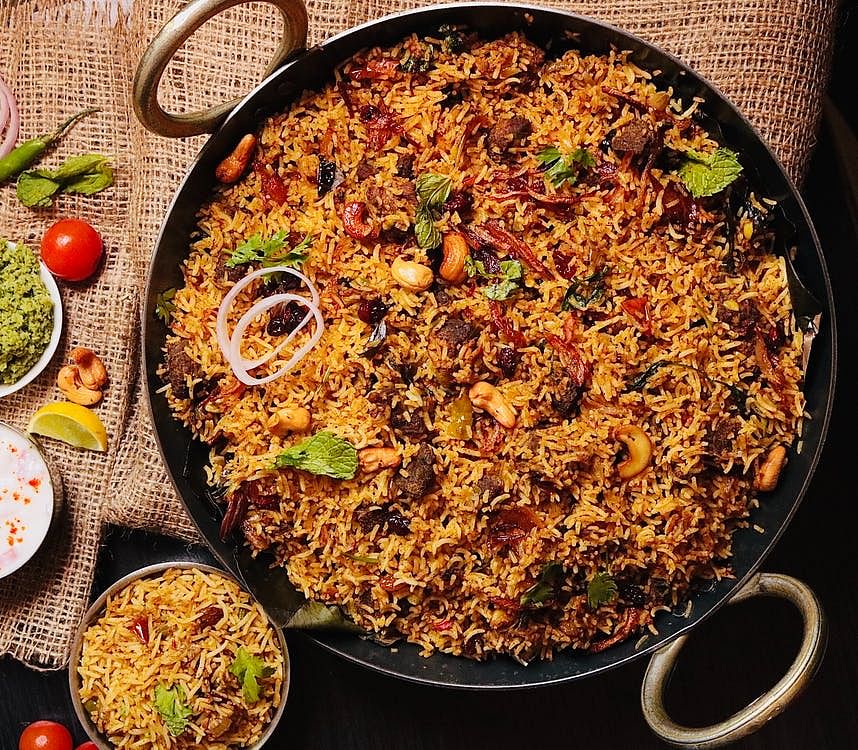