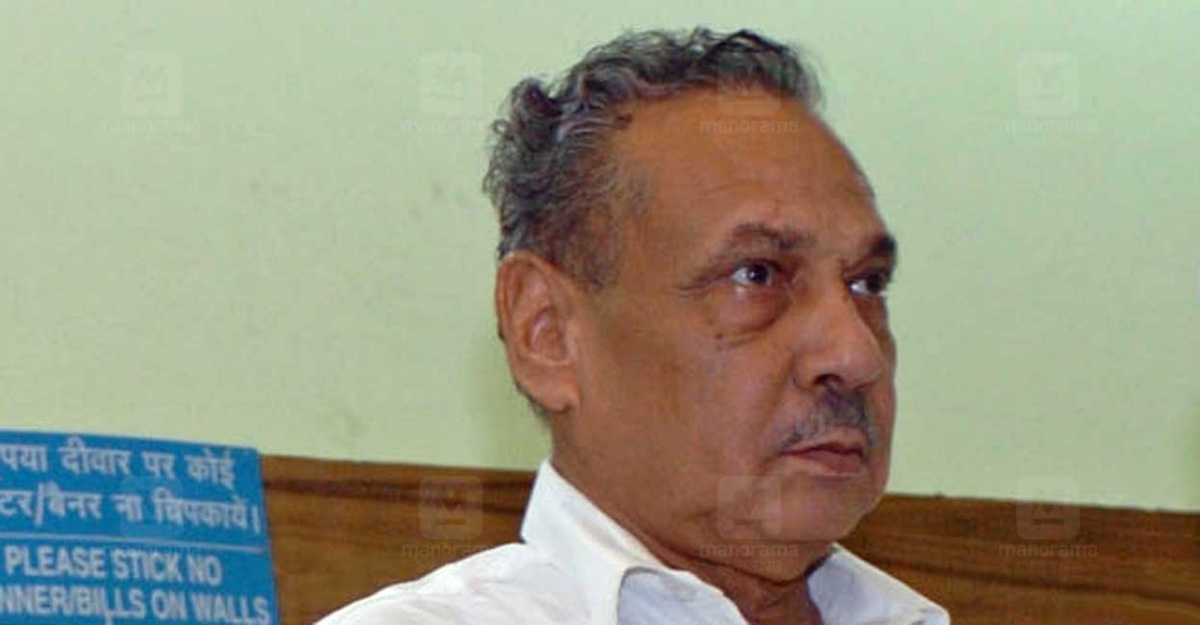 Senior RSP leader and former MP Abani Roy passed away on Thursday. He was 84 years old. He died at RML Hospital in Delhi.

His body will be brought to RSP MP NK Premachandran's residence where leaders will pay their tributes. His cremation will be at Lodhi Road Crematorium at 5 pm, party sources said.

West Bengal Chief Minister Mamata Banerjee expressed grief on the deceased leader's death on Twitter. She wrote in a tweet, "Deeply pained to hear about the demise of veteran leader and former Rajya Sabha MP Shri Abani Roy. Sincere condolences to his family and loved ones."

Sincere condolences to his family and loved ones.

Rajya Sabha MP Dola Sen also remembered the late leader and wrote, "Saddened by passing away of respected senior Trade Union Leader Abani Roy. Like many others, he took a very important role for Kanoria Jute workers. Deep respect to him.

Saddened by passing away of respected senior Trade Union Leader Abani Roy.
Like many others, he took a very important role for Kanoria Jute workers.
Deep respect to him. pic.twitter.com/iSHVpmspP8

Abani Roy was a member of the Rajya Sabha, the upper house of the Indian Parliament, where he represented West Bengal. He was the leader of the Revolutionary Socialist Party. He served as National Secretary of RSP and General Secretary of United Trade Union Congress.

Associated with the RSP since 1959 at the age of 20, Roy was RSP's national face for a long time and has been its Central Secretariat member besides being General Secretary for a brief period. After his retirement from Parliament and active politics following deteriorating health, he was staying at party MP NK Premachandran's residence in the capital. A bachelor, Roy has been a friendly face with cross-party friendships.

His first foray into electoral politics was in 1978 when he was elected to Kolkata Corporation while he first entered Rajya Sabha in 1998 and retired in August 2011. He was part of the top Left leadership which engaged with the Congress-led UPA which engaged with the Congress-led UPA when they were supporting the Manmohan Singh government from outside.