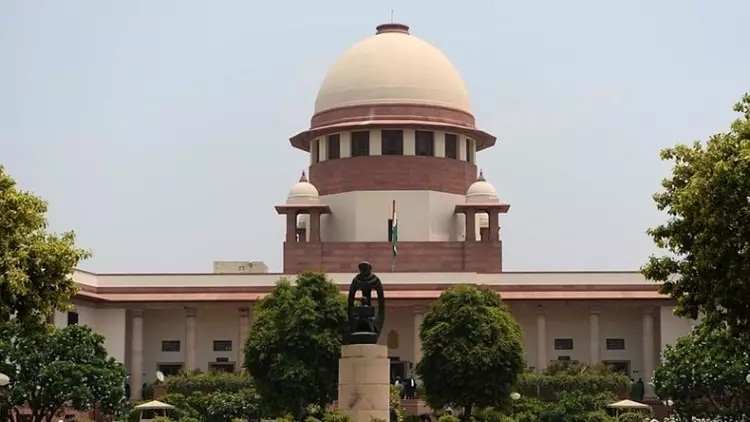 NEW DELHI: In a major slap to the Modi government, a Constitution Bench of the Supreme Court on Wednesday struck down the rules framed by it to control 19 judicial tribunals, including the national green tribunal and income tax appellate tribunal, and referred to a larger Bench whether any law can be declared a money bill to require no voting by the Rajya Sabha.

Former union minister Jairam Ramesh, who had petitioned the Apex Court along with others on 4 September 2017 on behalf of the Congress, said the government does not have a majority in the Rajya Sabha and hence it had resorted to include major laws as part of the finance bill by claiming them to be money bills to exclude role of the Rajya Sabha in their passage.

Any Bill declared as a money bill can be passed just by the Lok Sabha, not requiring voting or any amendments by the Rajya Sabha, though the upper house can discuss such a Bill as happened with the discussion on the Finance Bill of 2017 in the House.

Jairam said the SC verdict is a victory of the Rajya Sabha to have a say on the laws that the government tries to push as the money bills, though this verdict comes over his another petition in which the Court had declared the Aadhaar Bill as a money bill.

The Constitution Bench headed by Chief Justice of India Ranjan Gogoi struck down the amendments carried out in various tribunals and directed the government to regulate them under the existing laws until the rules are reframed. It rejected the blanket change made through the Finance Bill of 2017 to govern appointments, removal and service conditions of the members of the Tribunal.

Jairam told a Press conference at the AICC headquarters that this blanket change was used by the government to appoint the judicial and technical members of the tribunal without required qualifications and experience to finish their independence and reduce them as an attached office of the government.

In February 2018, the Supreme Court had stayed parts of the amendments, holding that appointments to all the tribunals would be made as per earlier rules until it decides on the petition challenging provisions of the finance bill.

The Bench, which also included Justices N V Ramana, D Y Chandrachud, Deepak Gupta and Sanjiv Khanna, had reserved its ruling its judgment in April. During the hearing, Attorney General K K Venugopal had arged that the Court had no jurisdiction over the Lok Sabha Speaker's authority to certify any bill as a Money Bill under Article 110 of the Constitution.

Finding the question of the constitutional validity of classifying any Bill as a money bill ticklish, the Bench referred the matter to a larger Bench which means it will be now heard by a Bench of either seven or nine judges.

The Bench has directed the Centre to redraft the rules governing appointment of the tribunal judges and asked the law ministry to conduct a judicial impact assessment of merger of tribunals effected through the finance act of 2017. As many as 16 Tribunals were merged through the act to reduce them to eight tribunals. Security tightened at Sabarimala ahead of verdict 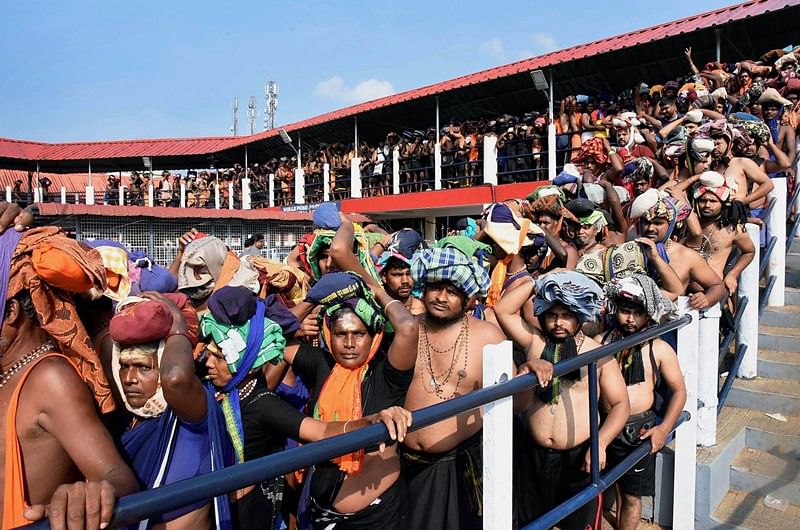 Will abide by the Supreme Court verdict: TDB President
Advertisement